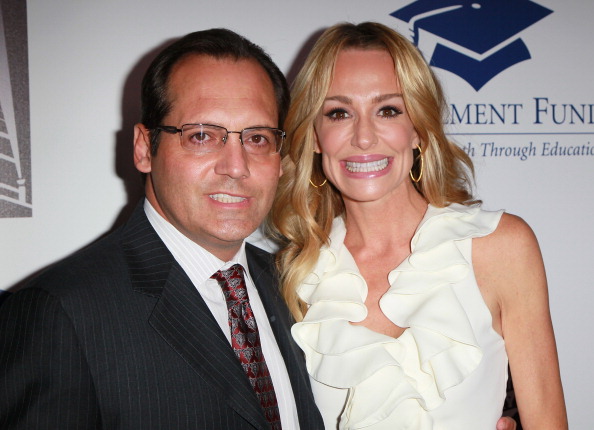 Russel M. Nelson, a religious leader and former surgeon, is a prominent figure in America. He has been a member of the Quorum of the Twelve Apostles of the Church for over 34 years and also served as quorum president from 2015 to 2018. He also has a bachelor’s degree in cardiothoracic surgery and medicine for 29 years.