Why did Dixie D’Amelio shave off her hair? 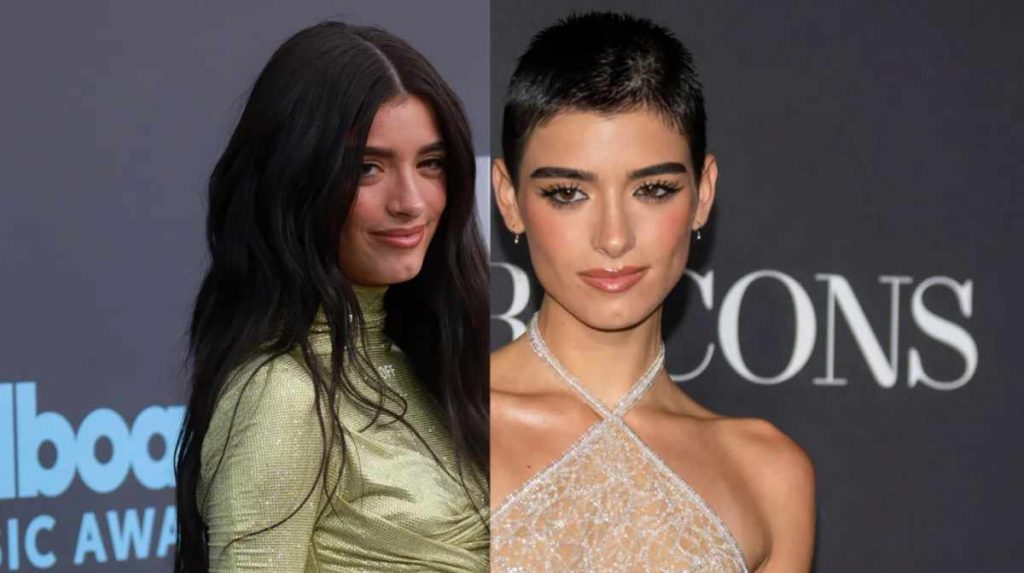 Tiktoker and singer Dixie D'Amelio has opted for a drastic new cut. "I wanted to start over," she said, which is why she …

Dixie D'Amelio, a tiktoker who currently boasts 57.5 million followers on the platform and is making a name for herself in the music world, recently stunned fans with her new look: she shaved her hair completely!

The eldest of the D'Amelio sisters sported a daring buzz cut that has divided social media: there are those who madly love the new Dixie and those who already miss her long, raven hair.

But there is a reason behind the decision to shave her head: "I wanted to start over," said Dixie and admitted that she has wanted this cut since sixth grade.

The frequent changes of look and colour in the past, which had already demonstrated the nonchalance with which Dixie D'Amelio approaches hair changes, were also complicit in the damage to her hair. This is another reason why the tiktoker took the decision to start from scratch more lightly.

No mental breakdown or break-up with her boyfriend then, simply the desire to 'give it a break' and in the meantime do a commendable deed: donate her hair!