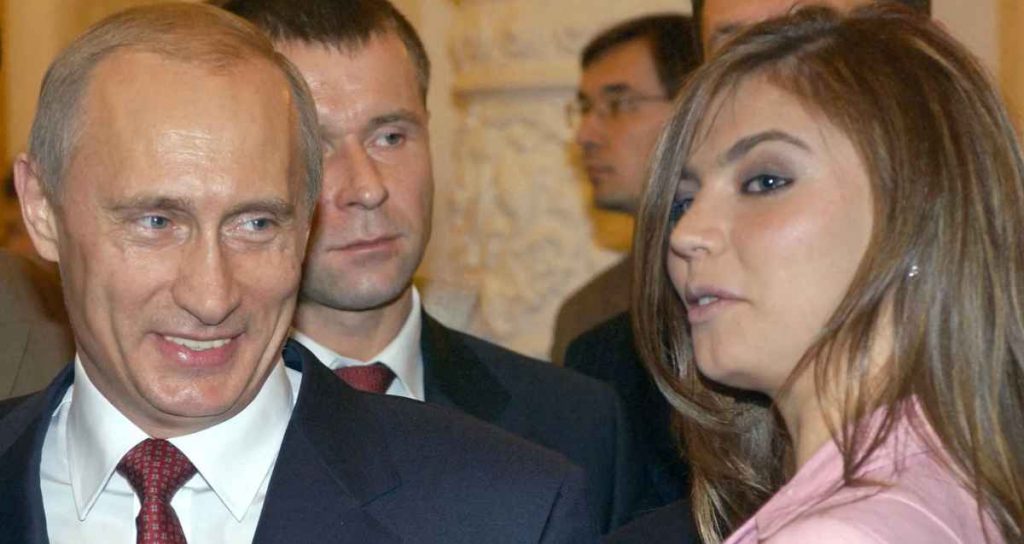 The US Treasury Department sanctions ex-Russian gymnastics champion Alina Kabaeva. The authorities describe his relationship with Vladimir Putin as “close”.

Two months after the European Union, the United States decided to sanction Alina Kabaeva to put pressure on the Kremlin. Former gymnastics champion, this 39-year-old woman is known to be supposedly the long-time companion of Vladimir Putin. Naturally, it is in the sights of Western authorities trying to reduce Moscow's influence and stop Russia's war in Ukraine.

On Tuesday, the US Treasury Department sanctioned Alina Kabaeva “for being or having been a leader, civil servant, senior executive or member of the board of directors of the government of the Russian Federation”. His relationship with Vladimir Putin is described as "close". According to local media, she is the mother of several children from her affair with the Russian president.

Gold medalist at the Athens Olympics in 2004, nicknamed "the most flexible woman in Russia", Alina Kabaeva has also held high office in the Kremlin. His sports career crumbled from 2001, against a backdrop of doping suspicions. So, six years later, Alina Kabaeva returned to politics. Here she is elected to the Duma, the Russian parliament, on the list of the United Russia party, whose leader is none other than Vladimir Putin.

From politics to the media, there is only one step in Russia. And a lot of propaganda, too. In 2014, the young woman was propelled leader of the private group National Media Group, which manages several Russian press and audiovisual titles. The US Treasury calls NMG a “pro-Kremlin empire”.

Today, Alina Kabaeva's assets are frozen and she is prohibited from doing business with American companies. Before the United States, the United Kingdom and the European Union had sanctioned it in the same way and for the same reasons. She is considered by the United States to be part of the "Russian elite", which, like some oligarchs, "operates in economic sectors that generate substantial income for the Russian regime". In other words, he is accused of financing, on his own scale, the war in Ukraine.