EmergeSocial.net News Tom Hanks will publish his first novel, a fiction about the world of cinema

Tom Hanks will publish his first novel, a fiction about the world of cinema 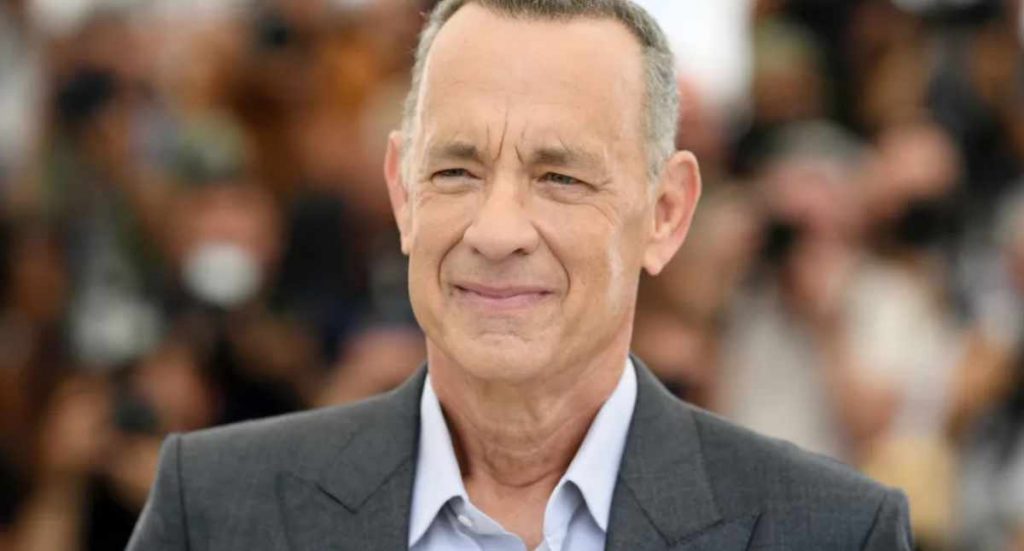 Tom Hanks, who won two Oscars for his roles in Forrest Gump and Philadelphia, is now starting to write. He will publish in May 2023 his first novel, The Making of Another Motion Picture Masterpiece, which traces the entire process of creating a film.

Forrest stops running and picks up his pen. Actor Tom Hanks will publish his very first novel, The Making of Another Motion Picture Masterpiece, which traces the creation of a film over 80 years. The reader will meet this soldier hero of the Second World War in 1947, then his nephew in the 1970s who will tell his story in a comic book and finally this producer who decides to adapt it into a film.

"The best job in the world" transcribed into a novel

The Hollywood star, who has won the Oscar for Best Actor twice for Forrest Gump and Philadelphia, returned to his choice to dive back into the movie business using fiction. "Filmmaking is hard work over a very long period of time. There are many moments of joy and an equal number of moments of self-loathing," he confided, according to the Guardian. The actor concludes with an enthusiastic, "It's the best job in the world and most certainly the most confusing."

Ailah Ahmed, an editor who collaborated with Tom Hanks on his literary debut, admits she lived "a real dream" working with him. "He's written an epic about ordinary people who land in a rather extraordinary world. And his story is well thought out, poignant, and really entertaining," she marveled. The interpreter of Captain John Miller previously published a first collection of short stories in 2017.

The book will be published by Penguin Random House in the UK and US on May 9, 2023. For now, no French release date has been announced.