Suki Waterhouse and Robert Pattinson: the beauty of love 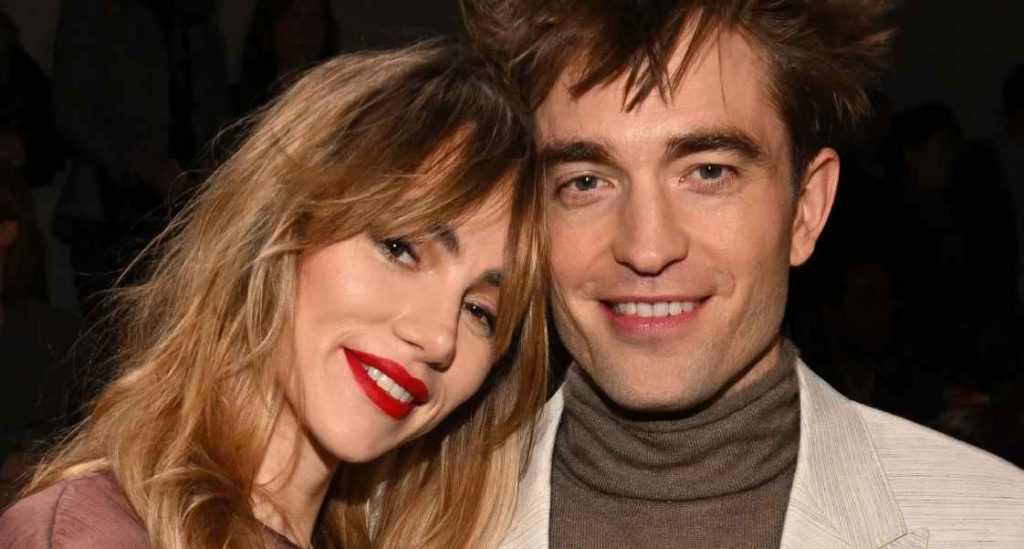 Together since 2018, the two actors live their lives far from gossip, with a few rare exceptions. Here they are at a fashion show, closer than ever.

They do not like social media and prefer to keep a low profile, but when they show up together in public Suki Waterhouse and Robert Pattinson always make people talk about their love. Their last public outing as a couple was in Egypt, on the occasion of the Dior men's fashion show: smiling, beautiful and more in love than ever, the two actors monopolised the front row, amidst complicit glances and intertwined hands.

The story is not new, but decidedly discreet. Waterhouse and Pattinson started dating in 2018, when they were first photographed kissing in London, and in August of that same year came the confirmation of the relationship, which has now become stable. More is not known.

Before Suki, Pattinson had been linked to Kristen Stewart, whom he met on the set of the Twilight saga, and later to the singer FKA Twigs, stage name Tahliah Debrett Barnett. Their affair seemed so important that there was even talk of an official engagement, but then the two chose to go their separate ways. There have also been important relationships in Waterhouse's life: she was engaged to Bradley Cooper from 2013 to 2017 (apparently one of the reasons for the break-up was the age difference, she was 17 years younger than him) and then the actors James Marsden, Natt Wolf and the director Diego Luna.

Could this finally be the right time for both of them? Looking at them, it would seem so. If there are roses…