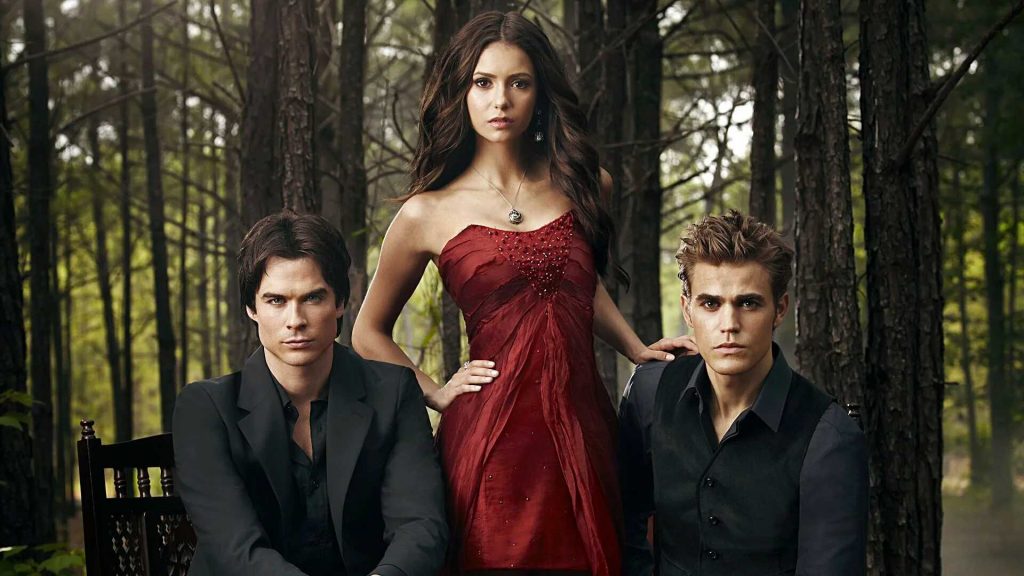 What to watch after The Vampire Diaries❓ Similar fantasy series

The Vampire Diaries has quickly become one of the CW's most popular fantasy series. The love triangle between Elena, Stefan and Damon has drawn thousands of viewers to the screens. The production has a full 8 seasons, which is not a bad achievement for a fantasy series and two spin-offs. The combination of drama, horror and romance is something the creators very often strive for. If you're looking for something in a similar climate, my list can certainly help you.

A list of series similar to The Vampire Diaries would be incomplete without mentioning a spin-off about the Original family. The oldest vampires in the world return to New Orleans, the city they once helped build. They quickly discover that a former acquaintance of theirs has come to power. With no other choice, the siblings try everything they can to get back on top again.

Fans of The Vampire Diaries should definitely watch it, as the series has been collected and supplemented several times and the famous characters have often travelled between Mystic Falls and New Orleans. 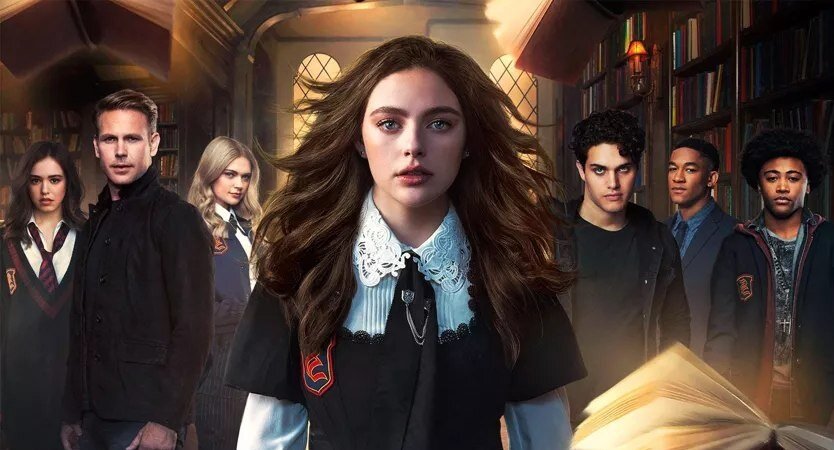 Also not to be forgotten is Legacy, a series in which we are told the story of Hope, daughter of the original vampire Nicklaus Michaelson.

Series similar to The Vampire Diaries

"True Blood is probably the series closest to The Vampire Diaries. The main character is Sookie Stackhouse, who can read minds and sees her powers as a curse. One day she meets a vampire, Bill, whose thoughts she can't read. Bill soon introduces her to his world and other vampires. The series is definitely aimed at an adult audience, but the fantasy elements and love drama remain in an atmosphere similar to The Vampire Diaries .

The series is about the town of Beacon Hills and an ordinary guy who is once bitten by a werewolf. As a result, Scott McCall finds himself drawn into a supernatural world previously unknown to him. Because both series are set in small towns and feature supernatural creatures, Wolfsbane is often compared to The Vampire Diaries. 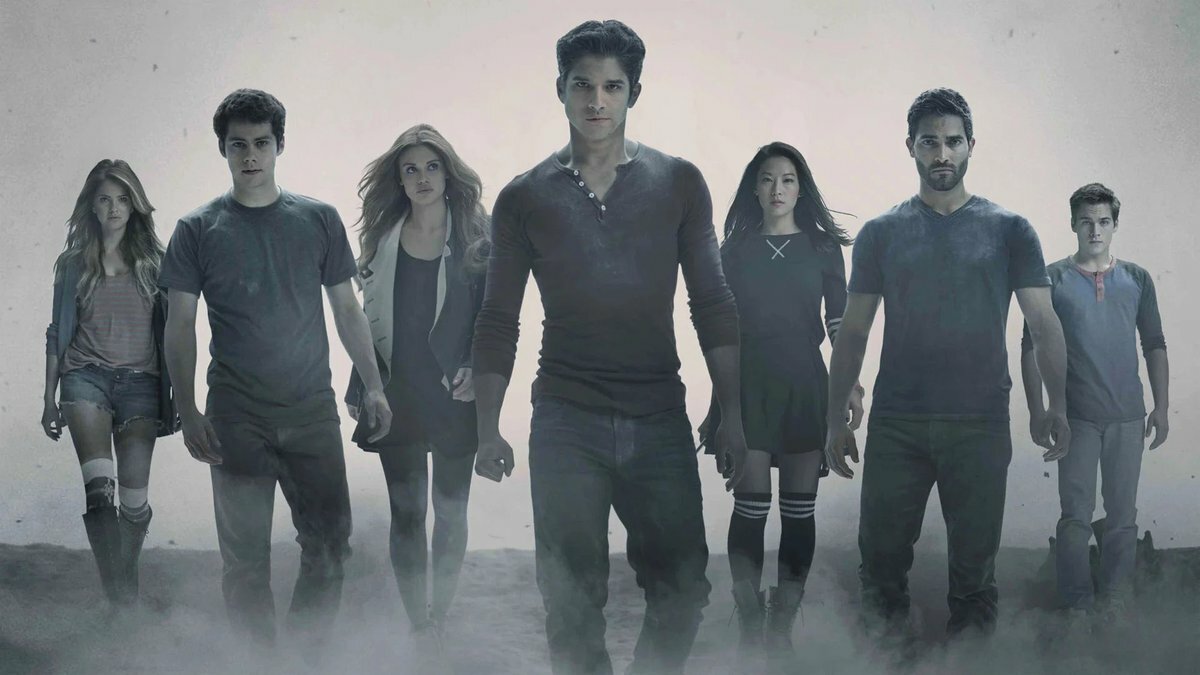 Therefore, it would be a great choice for those looking for a typical teenage horror and fantasy-themed drama.

The series is about the quiet town of Riverdale, where a teenager is once murdered. A group of friends try to solve the mysterious murder. Like The Vampire Diaries, this series is also produced by The CW. 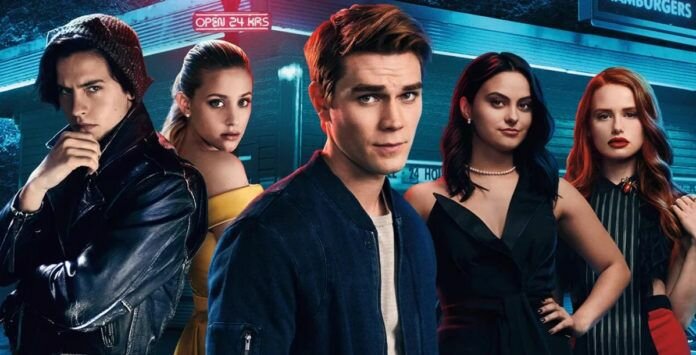 Although there are no vampires or werewolves here, Riverdale maintains the same tone and, of course, contains a huge amount of love dilemmas for the main characters.

The chilling adventures of Sabrina

A Netflix original series featuring a slightly darker version of Sabrina Spellman, who many of us remember from the cult 90s sitcom. The production is about growing up in a world of horror, magic and supernatural powers. The Vampire Diaries also featured witches, so Sabrina's teenage adventures should be an interesting choice to watch. 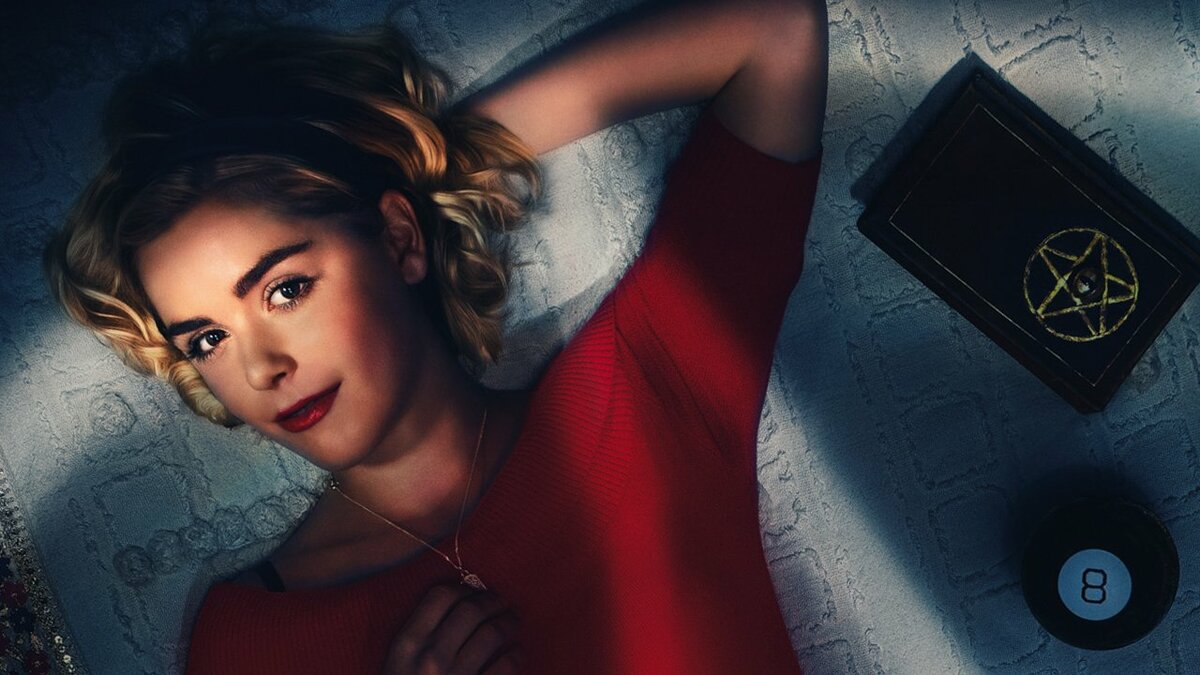 The young girl struggles with her dual nature and tries to confront the forces that threaten her family and the world. It's a dark series, very enjoyable to watch, impossible to tear yourself away from.