EmergeSocial.net News Shakira speaks out on her break-up and tax fraud allegations

Shakira speaks out on her break-up and tax fraud allegations 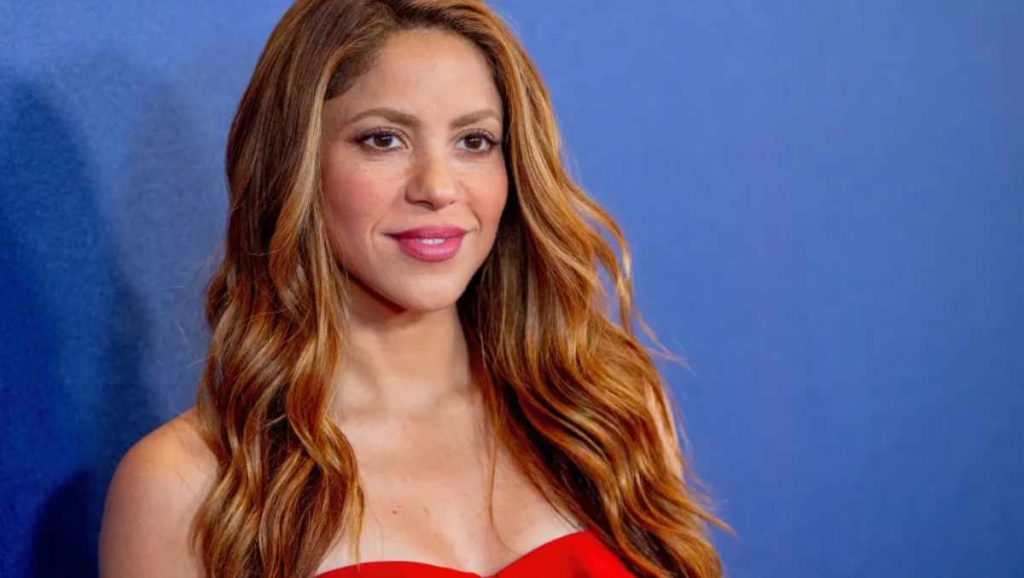 A divorce and a tax evasion charge weigh on Shakira's shoulders and she says she has had "the worst time" of her life in recent years. This is the first time she has spoken out about her difficulties.

She has experienced "the worst moments" of her life. In a lengthy interview for the American edition of Elle, singer Shakira spoke for the first time about her fraud accusations and her divorce.

Since July, the Colombian singer has been accused by the Spanish public prosecutor's office of tax fraud to the tune of 14.5 million euros. Shakira has lived in Spain since 2011. But, according to the prosecution, she maintained her tax residence in the Bahamas, considered a tax haven, until 2015. Her lawyers explain that until 2014, most of her income came from her international tours and that she did not live more than six months a year in Spain, a condition required to establish her tax residence in the country. Last May, the Barcelona court had already rejected a request by the singer to drop the charges altogether. She now faces up to eight years in prison.

Since the beginning of the case, Shakira has maintained her innocence. "I have to fight for my ideals," she said in Elle. Because all these accusations are false. She says she has "already paid everything [she] owes" to the Spanish tax authorities and denounces a "vicious campaign in the press" to threaten her reputation and "force her to make a deal." According to the 45-year-old artist, this pressure tactic is a "common practice" for the Spanish tax authorities. For the moment, she says she is "confident that she has enough evidence" to prove her innocence. The singer is still waiting for a trial date to be set.

The second issue that has rocked Shakira's life in recent months is her divorce from footballer Gerard Pique. After ten years together and two children, the FC Barcelona player and the singer of Hips don't lie finally announced their break-up last June.

"I can only say that I put everything I had into this relationship. I put my career on the back burner and I came to Spain, to support him so he could play football," she confessed before dropping a: "It was a sacrifice of love."  Shakira confided that it was a "very difficult" subject to talk about because she wants to "protect [her] children who are [her] priority." Emotional, the artist concluded by asking "that [she] be given the space to deal with this situation in private."