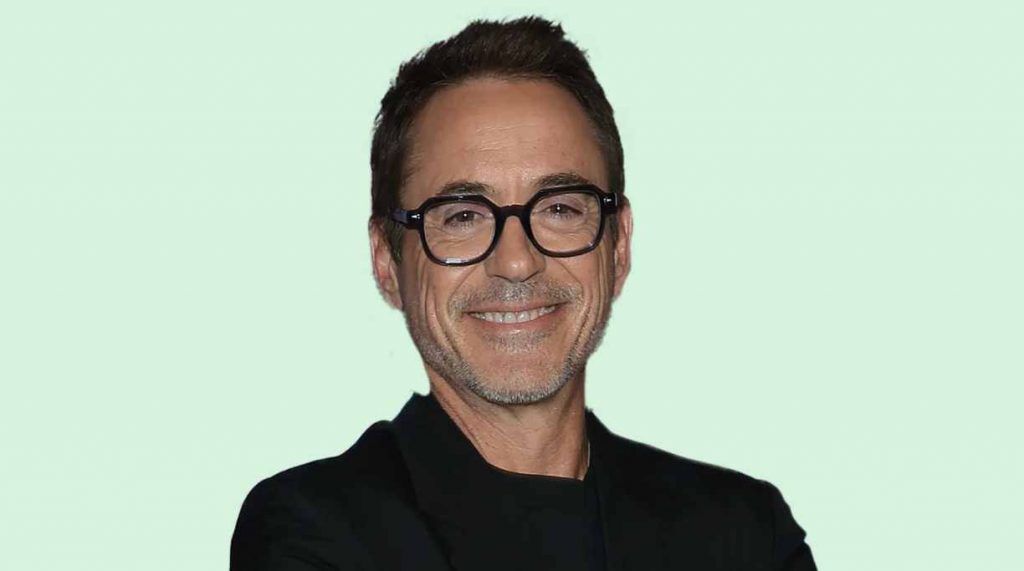 "Iron Man" actor Robert Downey Jr has a new hairstyle: his children have shaved him bald.

Actually, Robert Downey always wears a similar haircut: one that we would describe as a sporty men's hairstyle. The "Marvel" actor only changed his dark hair colour slightly over the years – when it came to the cut, he didn't dare to do much new. Until now!

Because in mid-November, the actor presented a completely new look – a shaved bald head. And it wasn't a star stylist who was responsible for it, but the children of Robert Downey Jr and his wife Susan. 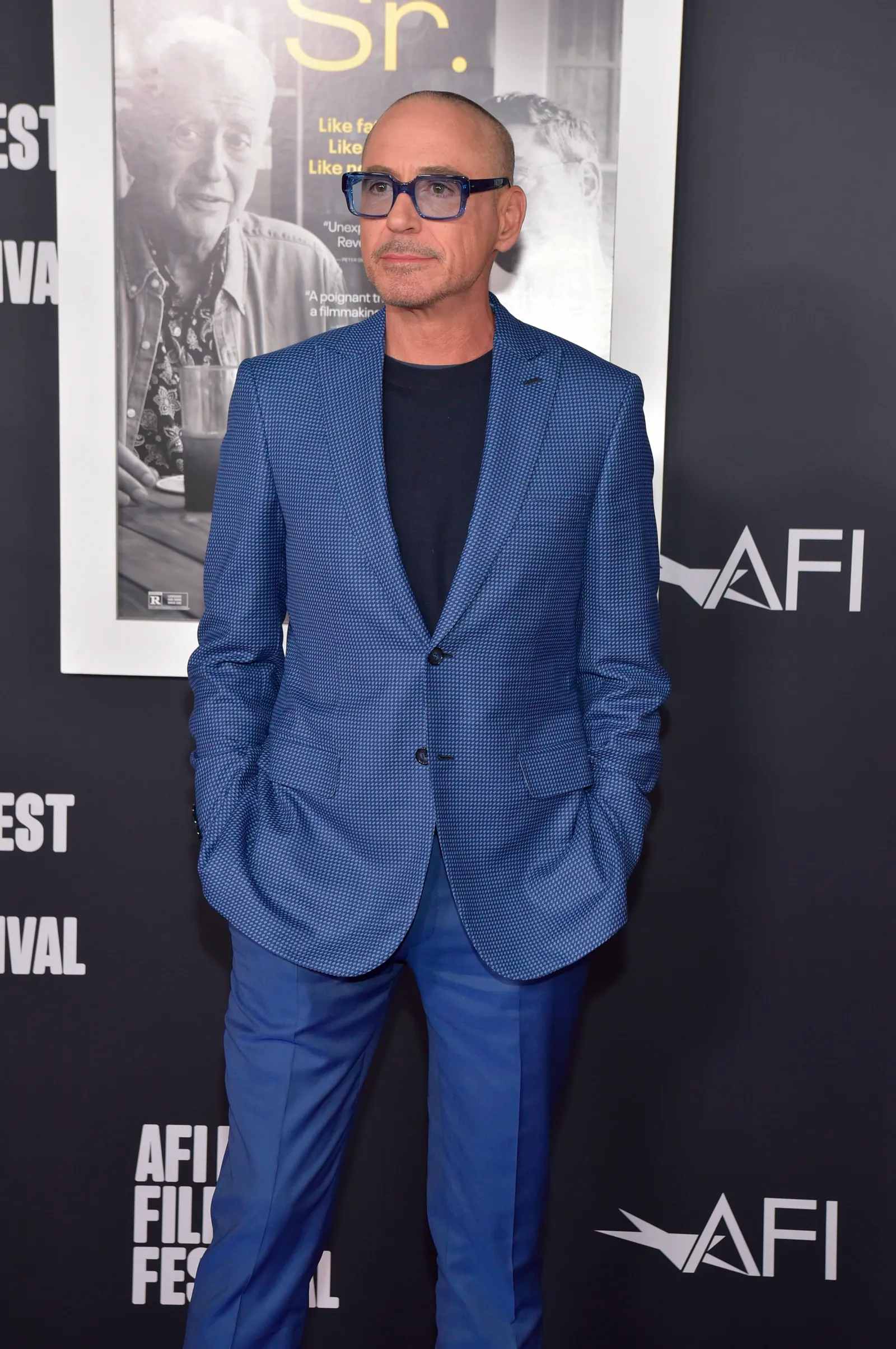 He explains why the actor had himself shaved bald in his Instagram video, in which his children give him the new hairstyle. "Hey guys, I don't want to wear a bald wig, do you want to shave my hair?", Robert Downey Jr asks his two sons. Of course, it's no wonder that Exton and Avri don't have to be told twice. Rather, they have great fun changing their father's look.

With the hint of the bald wig, Robert Downey Jr also reveals that he had his bald head shaved for a new role. In "The Sympathizer" he plays a half-French-half-Vietnamese man who worked as a communist spy during the Vietnam War. We are already very excited about the new film!