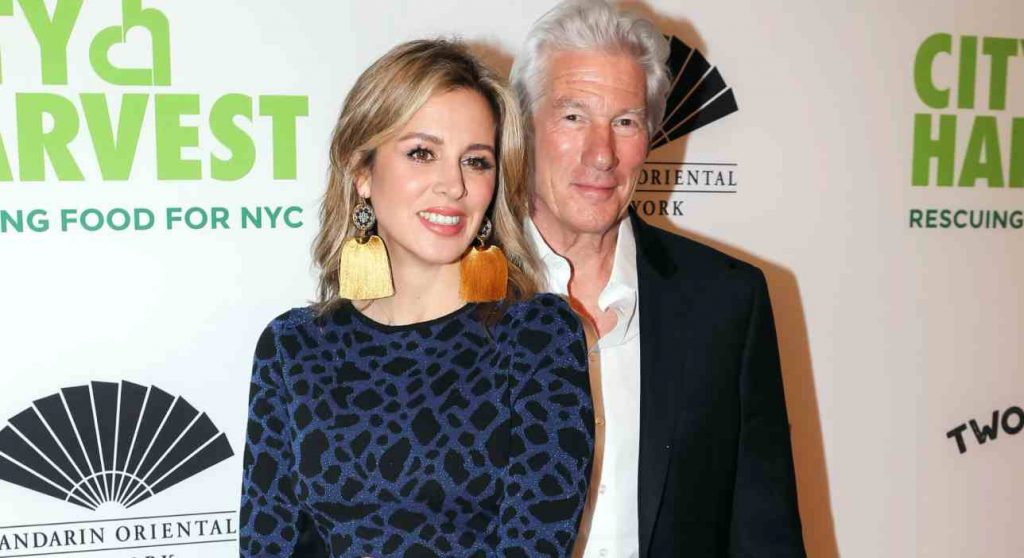 Richard Gere and his wife Alejandra Silva don't usually share photos of their children. But the 39-year-old Spaniard has just made an exception, posting a tender snap of his eldest son born in 2019 on Instagram.

Richard Gere and his third wife Alejandra Silva, who have been married for four years and have two children, are not in the habit of sharing their private lives on social media. But the 39-year-old Spaniard made an exception by posting a photo of her eldest son Alexander on her Instagram profile. The three-year-old is pictured with his back turned, and behind him can be seen the shadows of his parents, who appear to be jumping for joy. "Daddy, Mommy and Alexander," wrote Alejandra Silva to accompany the image, which was probably taken in the family's new home: a 14-acre estate near New York City, purchased for $10 million last February. 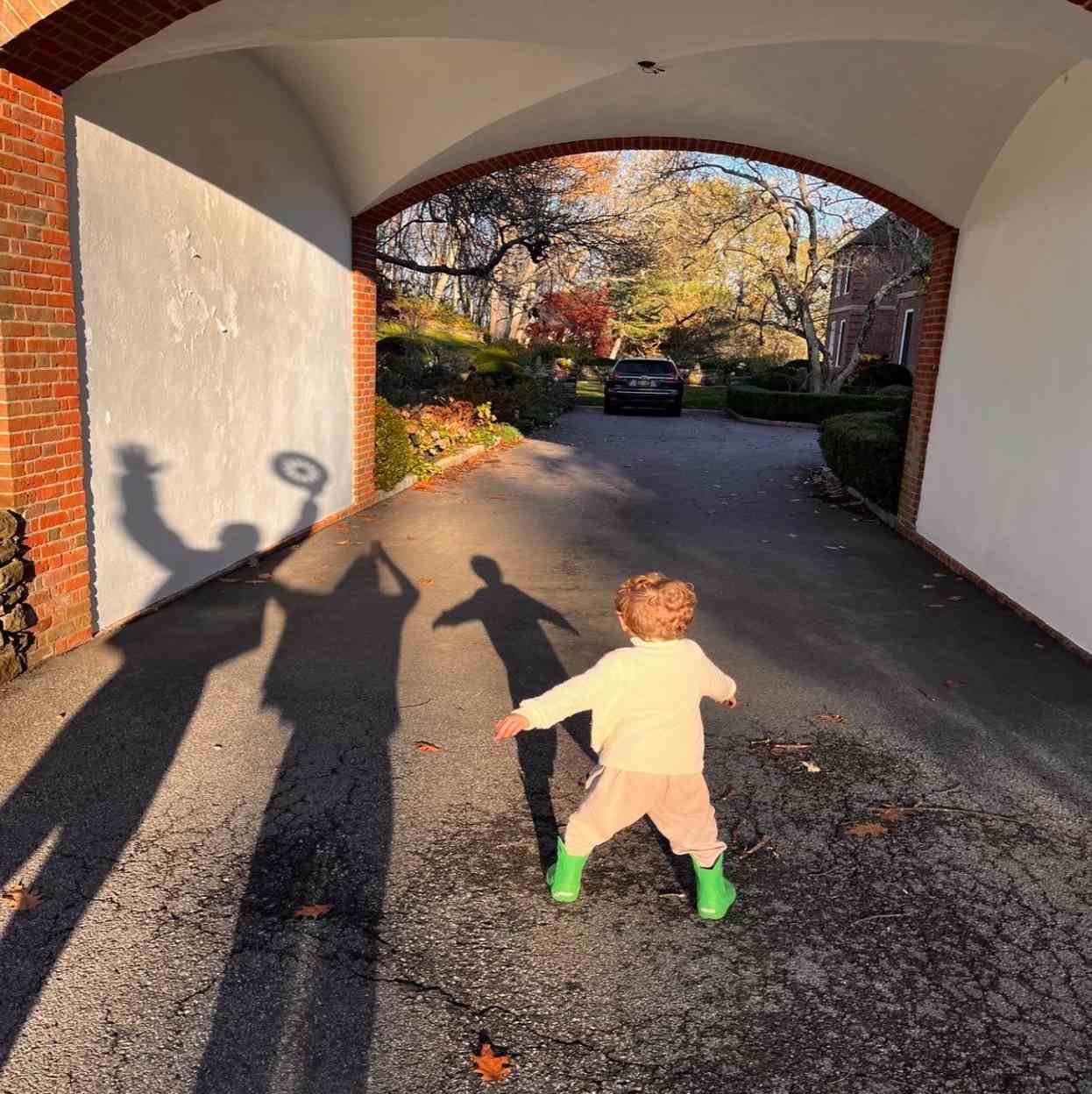 "She is my hero in real life"

Richard, 73, and Alejandra also have another child, who will be born in April 2020, in addition to the children they both have from their previous relationships: the Spanish publicist is also the mother of Albert, 10, born from her relationship with entrepreneur Govind Friedland, with whom they had a stormy separation. Richard Gere is also the father of Homer, 22, the only child from his marriage to Carey Lowell.

Gere and Silva first appeared publicly together in 2014 at the Taormina Film Festival. And they haven't left each other's side since. "She's my hero in real life. I was a bit lost, she gave my life a meaning. Today, we are made for each other," he said on the eve of their wedding, celebrated in Pound Ridge in the spring of 2018. I am the luckiest man in the universe. And how could I not be?" He added: "I married an intelligent, sensitive, socially engaged, funny, patient, forgiving woman, as well as being an excellent cook who makes the best salads in the world!" Four years after their marriage, and after two children, Richard and Alejandra Gere, judging by the new and very rare glimpse of their intimacy, seem happier than ever.