Pixie cut: the story of the shortest cut ever 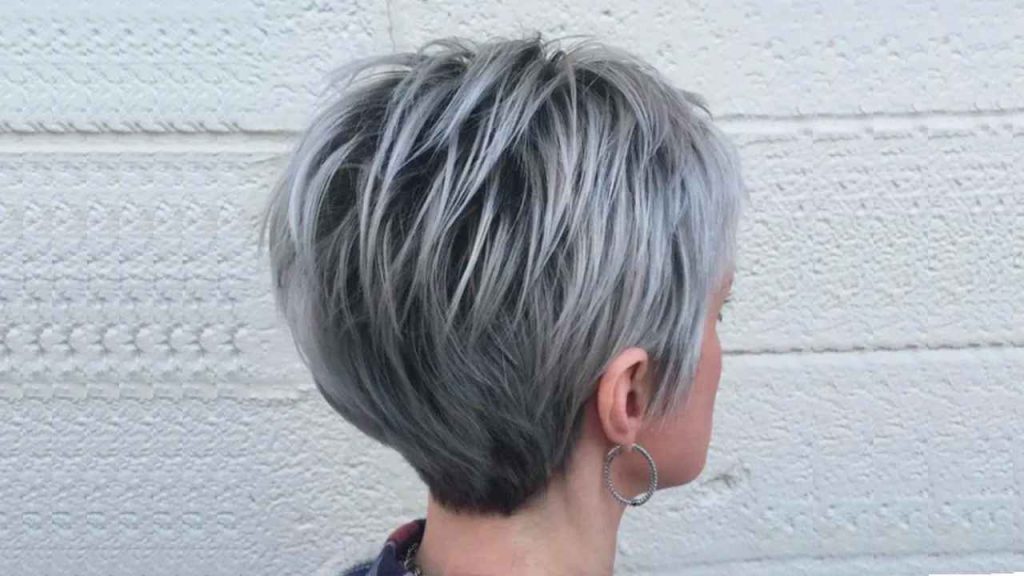 The pixie cut is one of the cuts that come back most in the history of women's hairstyles. Here are the stars who have chosen it over the years.

The pixie cut is one of the cuts that come back most in the history of women's hairstyles. Its origins date back to the 1920s when the flapper girls made it famous. Among them was Josephine Baker, the dancer who broke her mold with her overwhelming sensuality. Instead, Audrey Hepburn in Roman Holiday (1953) made the pixie famous in the 1950s. Her famous doe eyes framed by that short cut convinced an entire generation of girls to cut their long hair.

Among the stars who made him a symbol of their style there is also the French Jean Seberg, who took him to the cinema with the film Bonjour Tristesse (from 1958). Mia Farrow had a pixie cut when she married just 20-year-old Frank Sinatra. The model Twiggy took care of making the "pixie" cut famous in the 1960s, accompanying it with a makeup with material lashes that soon became the trademark of her style. It was the 1980s and Annie Lennox made the world discover the beauty of a short cut in the platinum blonde version.

But the pixie cut has also brought luck to many Hollywood actresses: starting with Halley Berry, who was the first African American actress to win an Oscar (in 2001). She also won the Oscar with a pixie cut Anne Hathaway (in 2013). The most famous pixie of French cinema, on the other hand, is certainly that of Audrey Tautou. The versatility of the pixie cut lies in its adaptability to any type of hair texture: from the smoothest to the most curly, as this beautiful Rihanna in ultra short version also demonstrates.

Jennifer Lawrence is also beautiful, at the time of her pixie with an elongated tuft. Among the very faithful of the ultra short cut there are certainly Ginnifer Goodwin and Katy Perry, in platinum blonde and ultra short versions. Very rarely have we been able to see Michelle Williams with a cut other than the pixie: it's hard not to agree with her given how much she gives her.

After shaving her hair, Cara Delevingne also had her “pixie moment” in a blonde version. The pixie cut also gives Scarlett Johansson and Judi Dench shows instead how this type of cut has no age. A boyish cut for Natalie Portman too: in her case, her look was dictated by script requirements, after she had to shave them in the movie V for Vendetta. Zoe Kravitz had already experimented with the pixie in 2017: here it is in the first ultra short and blonde version. Finally, Charlize Theron, who has returned several times to the short and pinched cut. Kaia Gerber, a very young supermodel, is also among the latest converts to the pixie cut with a boyish character.

Jessica Simpson with strong body positivity message: "I've been at every weight and I've always been proud of it"