EmergeSocial.net News Jenna Ortega: This is why the “Wednesday” star is not on TikTok

Jenna Ortega: This is why the “Wednesday” star is not on TikTok 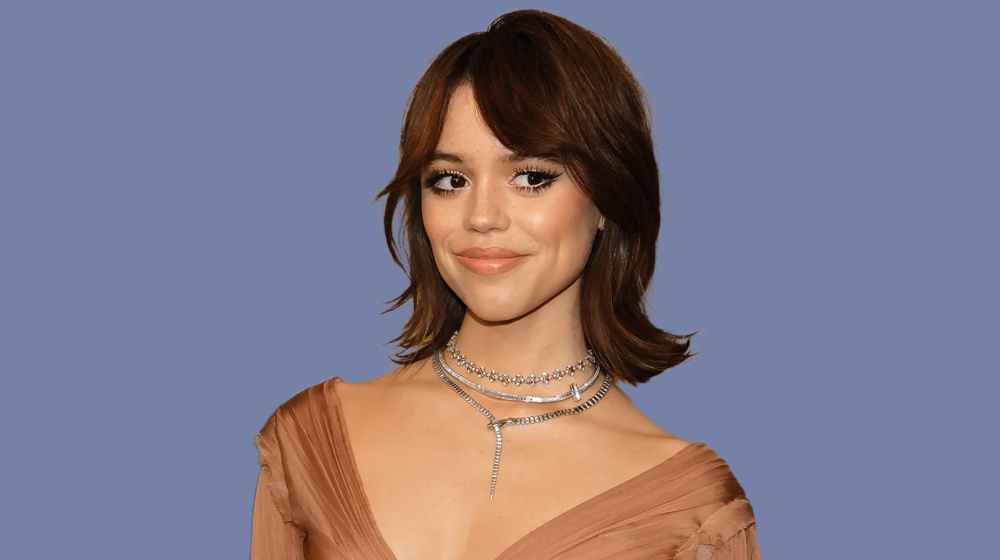 At 20 years old, Jenna Ortega just has to be on TikTok, right? Wrong. The "Wednesday" actress has a very good reason why she hasn't downloaded the social media app yet.

Endless nights of being bombarded with videos of beautiful people either dancing, cooking or telling stories – Jenna Ortega can't do anything with that. The 20-year-old "Wednesday" star is featured daily on TikTok – but the likelihood of her scrolling through videos of her viral "Wednesday" dance is rather slim. Although she also belongs to Gen Z and is therefore the perfect target group for the social media app, Jenna Ortega herself does not own a TikTok. And she has a very good reason for that.

Whether you're a fan of TikTok, own the app or not, most agree that TikTok isn't necessarily conducive to mental health. And that's perfectly okay – not everything that's fun to do has to be good for us. But Jenna Ortega is certain that TikTok is not for her: "I can't watch all that," she reveals to online magazine Entertainment Tonight on the Golden Globes 2023 red carpet. "I think, good or bad, TikTok is probably not a healthy place to be."

Although the actress herself has a TikTok account – which even has more than 19 million followers:inside – she didn't post any videos, and it seems she doesn't scroll through her timeline anonymously either. The only thing on her account is a very bizarre sponsored video by Neutrogena, in which the actress tries to imitate Jennifer Garner's iconic "Face Splash". You know – in that commercial with Neutrogena, where she just throws (yes, throws) water on her face while standing up for really no reason at all. No one has ever done that move in real life before.

If you own a TikTok account, then you haven't been past the "Wednesday" dance. Truly every:r – even Lady Gaga – has imitated this dance. "I still can't believe it," Jenna Ortega says in the interview. "Some of the dance moves I had planned, others were improvised. It was one of those scenes that I still think about at night because I think I should have or could have done some things differently." For example, the actress should have stayed in bed earlier that day. Because Jenna Ortega had covid on the day this scene was filmed and kept getting medicine from the set between takes to keep her on her feet at all. Of course, this caused a lot of criticism.

But in retrospect, of course, it is her outstanding performance that remains most memorable. The Los Angeles Times even named the dance scene one of the top TV moments of 2022. Jenna Ortega finds this hype difficult to comprehend, but is of course delighted nonetheless. "The fact that anyone at all appreciates me for this scene … or has even tried the dance themselves is just hard for me to comprehend." An utterly humble queen of the internet.

But even without TikTok, Jenna Ortega realises that something has changed in her life. "It definitely feels like there's been a big turnaround in my life and there's a lot of new energy and change now," the "Wednesday" star explains in the red carpet interview. It seems that hundreds of dancing people have had a lasting impact on Jenna Ortega – you don't even need to download the social media app for that. "It's definitely a new time in my life," she continues, "I still have to get used to it." Jenna Ortega is certainly only at the beginning of her career – so we can probably expect a lot more from her.