Jason Momoa, goodbye to his long hair: cut shared on Instagram for a good cause 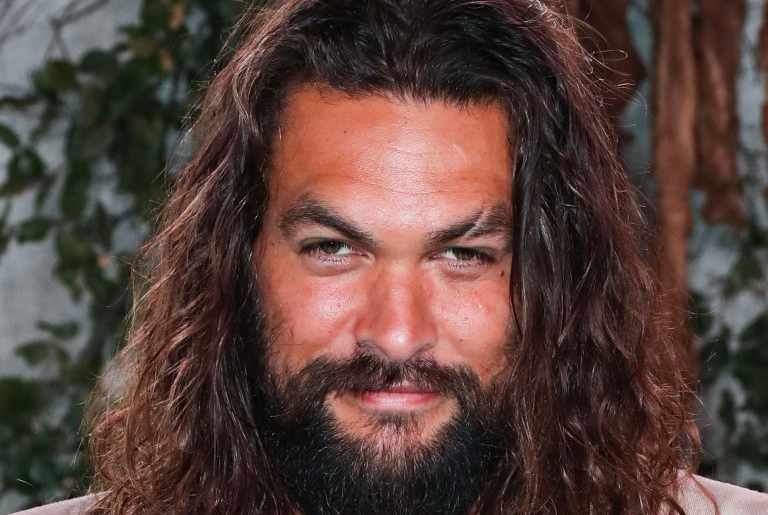 The actor said goodbye to his famous hair to raise awareness about plastics and the environment.

The fame of his long, thick and somewhat wild hair preceded him. Jason Momoa has always been famous for his look with a beard and flowing hair. At least until now. Because now the Hawaiian-born actor has decided to give his long locks a radical cut. A choice shared on Instagram and that has a motivation that goes beyond a simple look change. With this gesture, the Aquaman star wants to raise awareness about environmental issues and, in particular, the use of plastic.

Short, very short. In fact, shaved: at least on the sides of the head. Here is the choice of the star. Who shared a video on his Instagram profile in which he is filmed at the moment of the cut. The side locks were completely cut off. "I never felt the wind on that part," the actor says wryly, referring to the fact that he has never cut his hair so short. He then shows two braids in his hands while the hair stylist is still at work. The final result is not visible. It is unclear, then, whether the star opted for a completely shaved look or left a few longer strands on the top of his head.

Raising awareness about the use of plastic

Momoa, who has always proudly sported his long hair, decided to give it up for a very particular cause. "Here are new beginnings: to be better at protecting our earth and our oceans," he wrote in the caption accompanying the video post. "We need to eliminate single-use plastics from our lives and our seas. Plastic bottles, plastic bags, packaging, utensils, everything." Here, then, is the deeper meaning of the actor's gesture: to raise awareness about the environmental disaster caused by plastics.

This is not the first time Jason Momoa has tried to raise awareness about environmental issues and, in particular, the protection of the oceans. His gesture was enthusiastically received by his 17.1 million followers. Many pointed out that with short hair he certainly does not lose his charm. Others, however, pointed out that hair grows back and this gesture was made for a great cause.