How Leonardo DiCaprio almost ruined his audition for “Titanic” 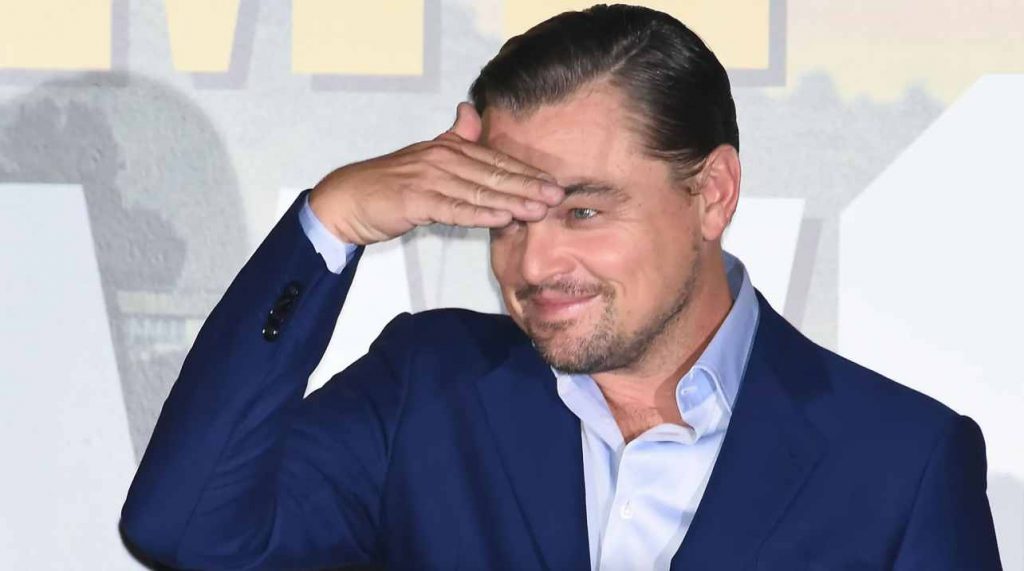 James Cameron has revealed that he was reluctant to cast Leonardo DiCaprio as Jack: the blockbuster almost missed out on the casting that helped make Titanic one of the most renowned productions of the 20th century.

As Titanic turns 25 next month, blockbuster director James Cameron shares details about the making of the film that are sure to surprise you. In a video interview with GQ, the world-famous director revealed that he was initially considering actress Gwyneth Paltrow to play the iconic character of Rose. James Cameron explained that the possibility of casting Kate Winslet scared him: "I didn't actually see Kate at first," he said in the video. She'd done a few other historical dramas as well, and she was building up a reputation as Corset Kate doing historical stuff." Cameron went on to say that he feared that putting Winslet in the role "was going to look like the laziest casting in the world". Nevertheless, he agreed to meet the dazzling actress and the rest is history as we all know it.

Leonardo DiCaprio was almost cast out of his role in Titanic. The iconic filmmaker explains that the first meeting with the actor-turned-star was surprising, to say the least. The 68-year-old director recalled the audition, during which DiCaprio's demeanour left him a little bewildered.

"Leo came in and of course he charmed everyone, including me," says James Cameron. The purpose of this umpteenth audition was to see if the passionate chemistry between the two characters in the script was present between Leonardo Dicaprio and Kate Winslet, who had already been cast in the role of Rose DeWitt Bukater. The Romeo + Juliet star was then surprised to learn that he would have to read lines and be filmed alongside Winslet. "He told me he didn't do any reading," says the director, who is currently promoting the second part of Avatar. The filmmaker's reaction was not long in coming. He says he shook hands with Leonardo DiCaprio before thanking him for coming, saying: "This is a huge film that will take two years of my life. I'm not going to screw it up by making the wrong decision in casting. If you don't do the reading, you don't get the part."

Immediately, faced with this ultimatum, DiCaprio agreed to read a few lines from the script alongside Kate Winslet. Cameron then recalled how he had "lit up" with his perfect portrayal of the lead character in Titanic. The star "became Jack" and charmed the camera of the American director, who exclaimed, "Okay, that's him".

This decisive choice had worldwide repercussions. On 23 March 1998, at the 70th Academy Awards, Titanic won 11 out of 14 nominations, including Best Director for James Cameron. The global success of the feature film would almost have been lost if Cameron's genius had not been revealed in time.