Drew Barrymore has second thoughts: dating after six years of being single 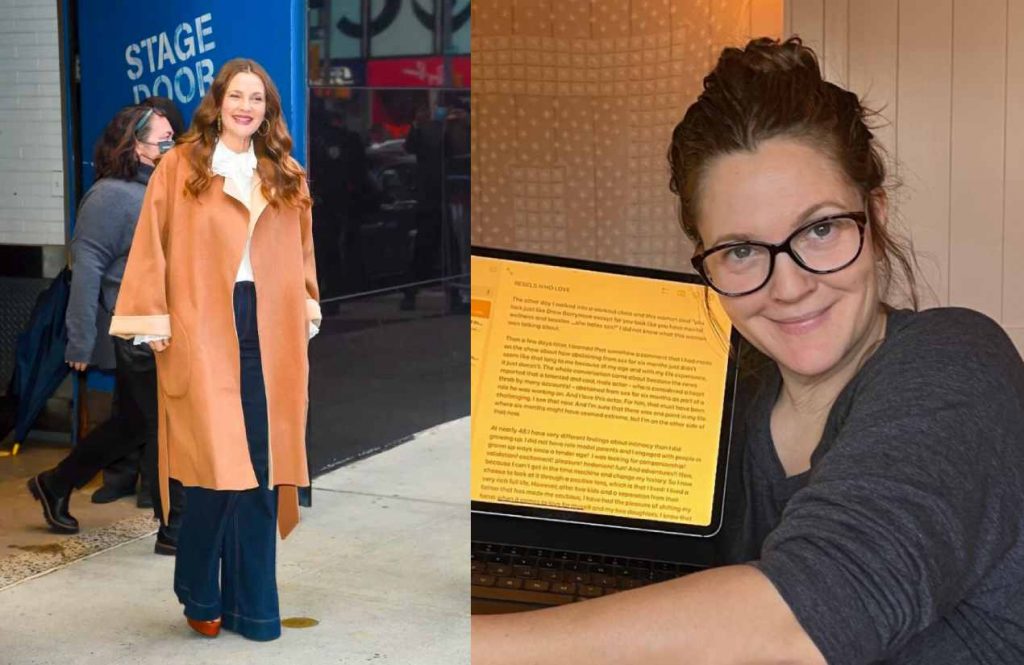 A short while ago, she revealed that she had not had any intimate relationships since 2016. Now she opens himself up to the world of dating.

It's never too late to change your mind. Word of Drew Barrymore who, in recent times, has been feeding the gossip pages with updates regarding her dating life. "I haven't dated a man in years. I don't want to open up to anyone anymore,' she had said in 2020. Then, recently, she revealed on her blog that she had not been in an intimate relationship since 2016, the year she separated from husband Will Kopelmann. Now, the turning point. In an interview with Whoopi Goldberg on her show, she shared that she is dating again. Dating, therefore, is back on her priority list.

Drew Barrymore, all her loves

The film star's love life has certainly not been an easy one. In 1994, she got married to Jeremy Thomas, a bar owner in Los Angeles. But the marriage collapsed a month after her yes. In 2001 she married comedian Tom Green from whom she divorced the following year. Then, in 2012, her marriage to Will Kopelmann, by whom she had two children: Olive, born in 2012, and Frankie in 2014. In 2016, another divorce. And, since then, the star has decided to give other priorities to her life: from work to children. But not sex and love.

After six years of being single, however, the star had second thoughts. 'The last time you were here, we were both single. You weren't dating anyone. Are you dating anyone now?": that was the revealing question about the actress' new status. Who revealed that she has opened up about dating again: she decided to go out again after thinking that being single was making her too comfortable. 'It's been so many years, I started to worry a little bit, like I was getting too good at being alone,' she joked. And clearly letting the message get through that she is ready to fall in love again. Or, at least, to go out, accept dates, meet new people.

In mid-October, in a long post shared on her blog, the actress explained why she had embraced the no-sex choice for so many years. 'Since I've been a single mum I haven't been able to have an intimate relationship,' she wrote, arousing curiosity and uproar. And explaining: 'I'm in a completely different phase of my life… It simply hasn't been a priority of mine until now. I mean, I am not a person who needs sex and has to go in search of people in that sense. For a long time, a relationship with a man has not been at the top of my thoughts'. However, the Never Been Kissed star pointed out: 'It's not my personal priority to be with a partner, but that doesn't mean it won't be one day. I need time. Maybe in the near future I will be in a relationship'. Who knows, now that she has opened herself up to dating, that future might not come soon.