EmergeSocial.net News ‘David Beckham: Teams to Save’, the Spice Boy returns to his roots in a Disney+ miniseries

‘David Beckham: Teams to Save’, the Spice Boy returns to his roots in a Disney+ miniseries 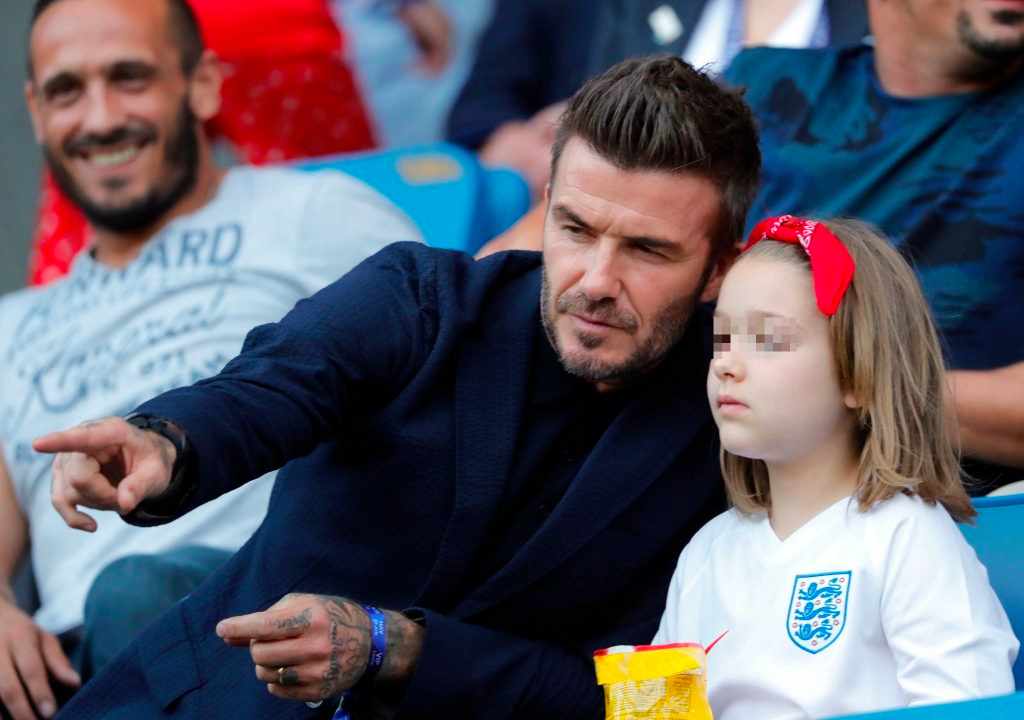 He is back where it all began. David Beckham left playing football almost 10 years ago, but his love for the world of football never faded. So, at the age of 47, he is now back on the field where he first kicked a ball. Objective? To help a youth team get back on its feet after a difficult start to the season. This is how David Beckham: Teams to Save was born, a four-episode miniseries by Disney+ that will make its world debut on 9 November.

In the teaser trailer released by the streaming platform, David Beckham is seen returning to East London. His aim is to help out the Westward Boys, an amateur team that is at the bottom of the table and in danger of relegation, by working closely with their coaches. The peculiarity of the story is that these young players play in the same league in which a young David Beckham also started. Before he became a Manchester United star and married Victoria Adams, turning into a 'Spice Boy'.

The series is produced by Twenty Twenty and Studio 99 (created by David Beckham himself). In the first available images, the former England national team player can be seen mentoring the young team and giving advice on the perfect free kick to learn how to shoot it just like he did. "I want to help them win. That's why I'm back," the Spice Boy can be heard saying. And maybe make his pupils dream of one day becoming like him.