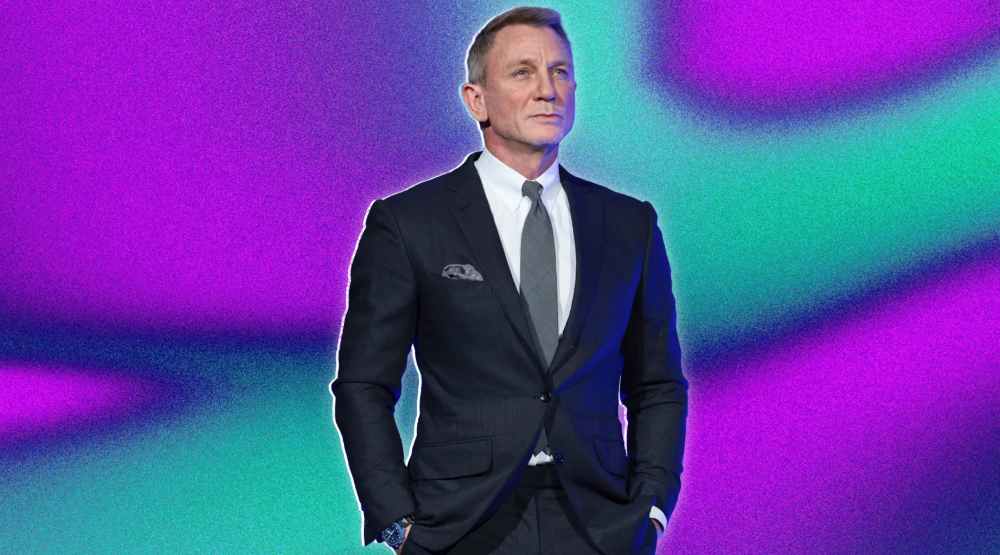 Even James Bond had to wait to get his hands on an Omega x Swatch MoonSwatch.

It was inevitable that one day Daniel Craig – who has only worn Omega on his wrist since becoming James Bond – would get his hands on a MoonSwatch, the watch that has been driving fans crazy for over a year. Like them, Craig had to bide his time, but when the offer came in, the actor put 250 euros on the table and won the privilege of wearing a piece from the Swatch and Omega collaboration.

If there was a model of contemporary masculinity, it would be Daniel Craig. He made an honest man out of James Bond and then (spoiler) blew him away so he could concentrate on more fun pastimes like dancing in a white tank top, showing the world how to wear a bandana around his neck and, most recently, presenting an award at the National Board of Review gala to his Glass Onion co-star Janelle Monáe.

And it was on this occasion that we spotted the unmistakable bioceramic case of a MoonSwatch on her wrist. Unlike Ed Sheeran (his Mission to the Moon is the most classic) and Zlatan Ibrahimović (his Mission to Mars is the flashiest), Craig's choice of colour and reference planet from the 11 available is less obvious than we might have predicted.

In fact, the actor chose Neptune (the eighth planet from the sun) instead of Uranus, which is the seventh and went best with 007. Maybe he didn't like the sound of Mission to Uranus too much. Maybe he is trying to tell us that he wants nothing more to do with Bond. Or maybe Neptune is the only model he's managed to get?

The Mission to Neptune is light blue with a dark blue dial and bezel, while the white hands and indices are a reference to the frost you should feel on Neptune. That's what happens when you have an orbit period around the sun of 165 years. And while not the most obvious choice, the Neptune continues to be by far the most popular MoonSwatch, with many fans happy to pay eight times the sale price to get it.

Regardless of how he managed to snag it – and why he chose it – we'd like to take this opportunity to officially confirm that it's not necessary to match a stylish watch with a suit. Craig remains an absolute style guru and sporting a MoonSwatch with his red carpet look is proof that these collectible watches can go anywhere.