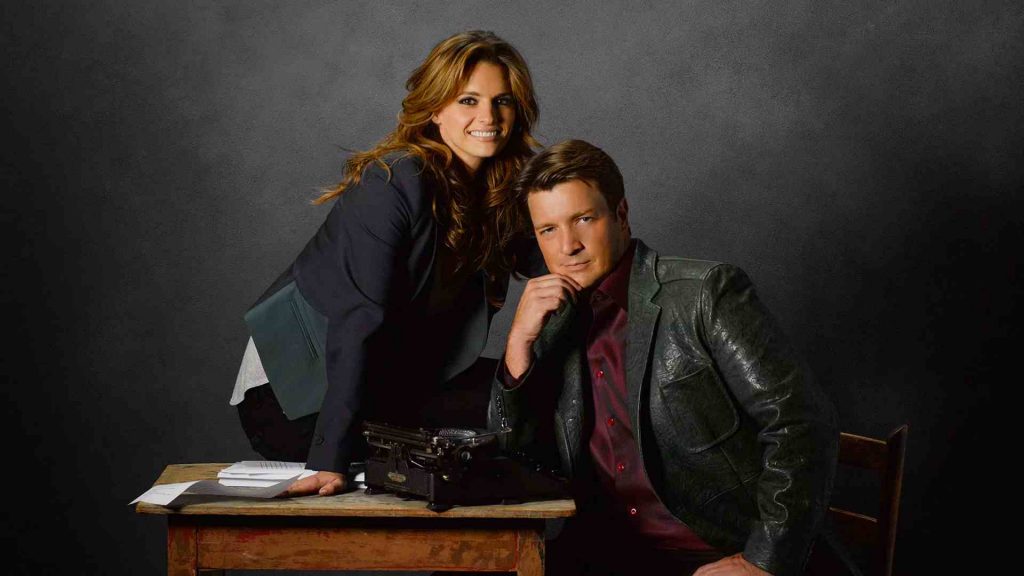 Let's take a look at the most exciting TV shows like Castle.

Richard Castle is a writer of the detective genre. He is very successful and his books sell large numbers of copies. In his latest bestseller, he kills the main character. One of Castle's ardent fans liked his books so much that he decides to commit the murders as described in the bestsellers. The criminal faithfully copies all the murders described in the book down to the smallest detail. 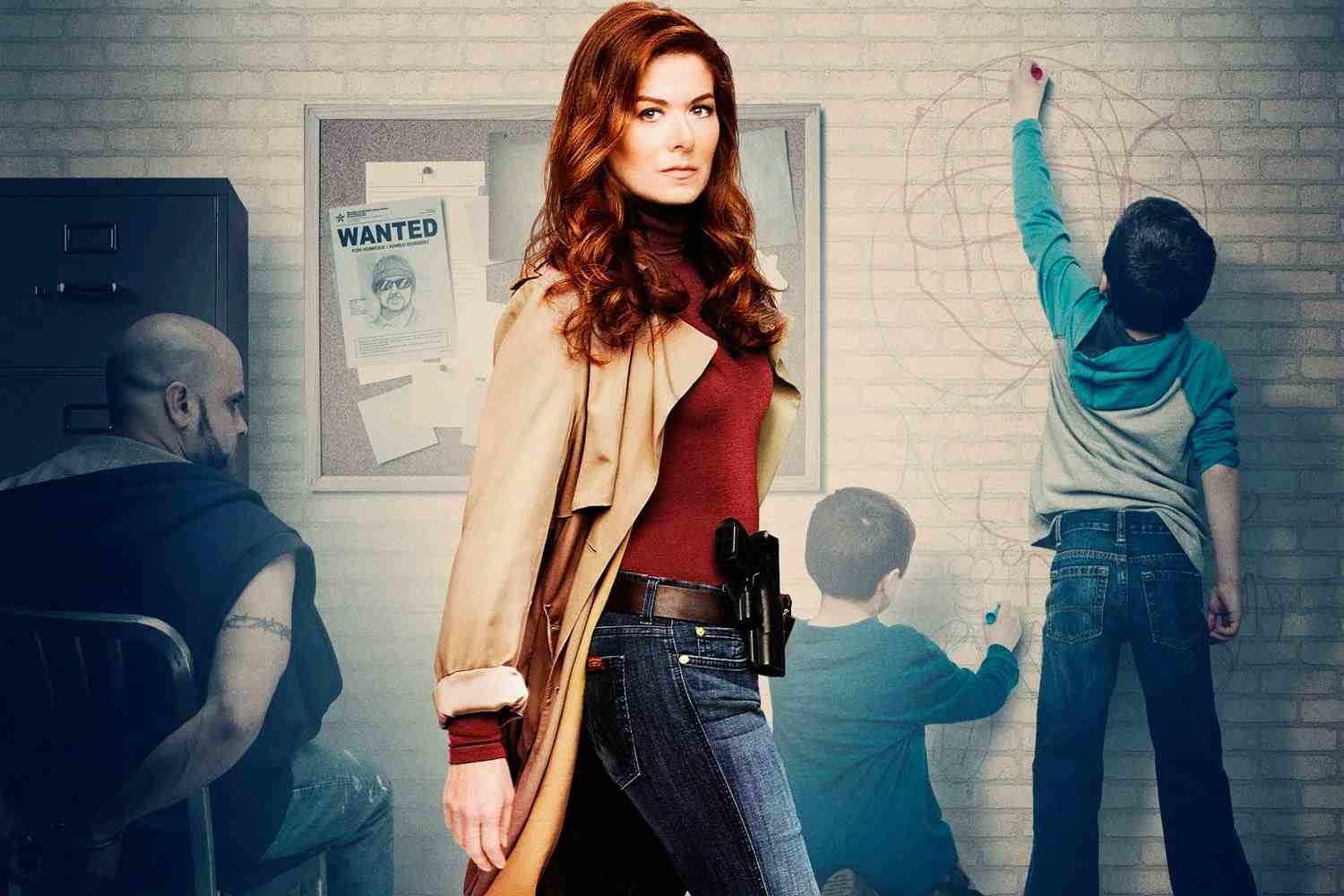 Mike lived in New Zealand and worked as a detective. His career was booming and the man was a respected man in town. Multiple achievements in the profession made him a true leader. Mike had caught all manner of criminals and his sharp mind had erased all obstacles in front of him. But now the detective was giving up a successful career and returning to his hometown. No one understood his arrival in provincial Brokenwood, his former colleagues respected the man and marveled at his interrogation methods. 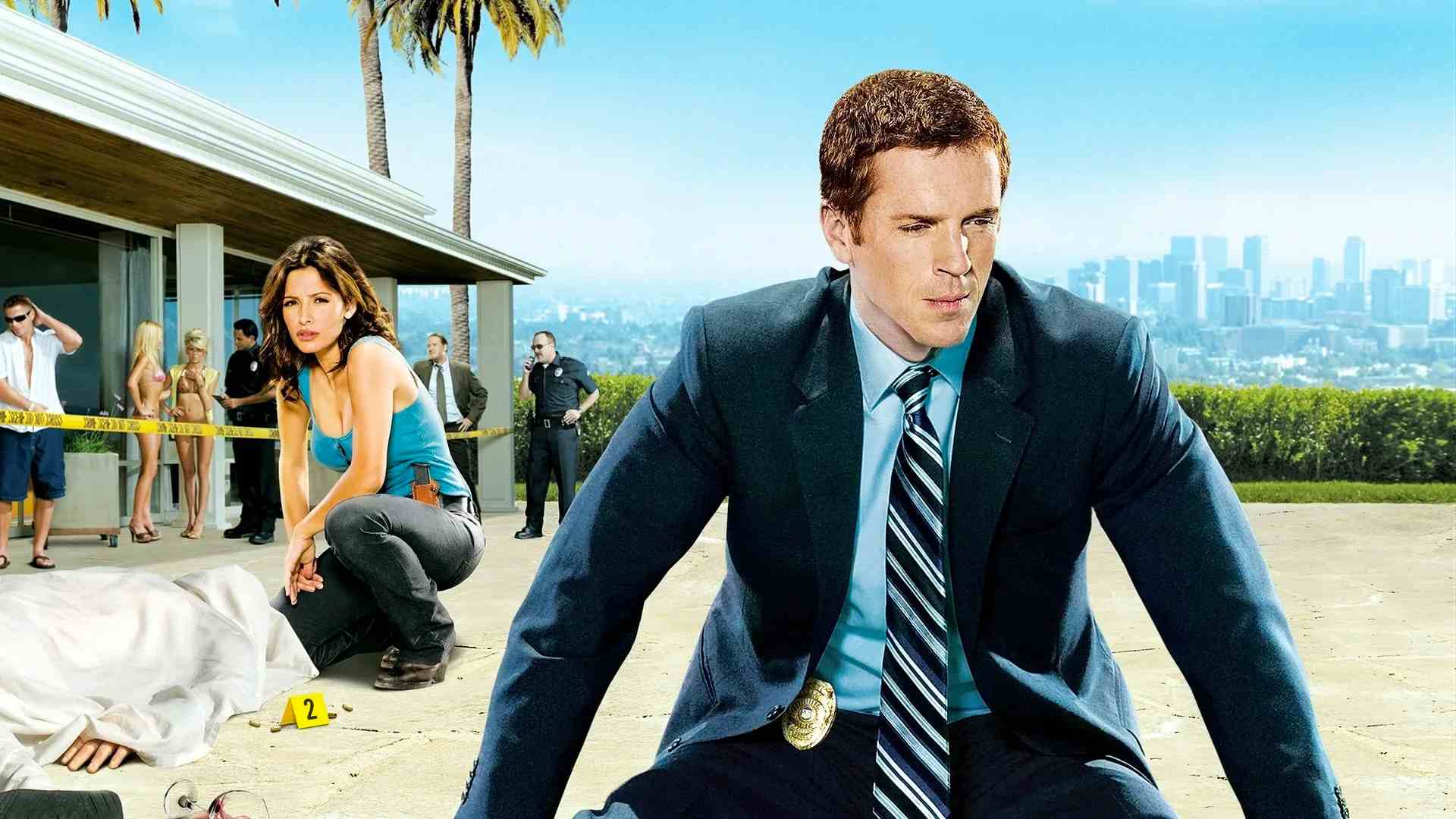 A young woman named Temperance Brennan works as an anthropologist for the FBI – she is adept at unraveling the most complex crimes with a long statute of limitations by identifying remains from bones. In her spare time she writes books, but still, work is very much a part of her life – sometimes Temperance doesn't even have time to talk to people. All this changes when she is partnered by an ambitious FBI agent, Seeley Booth, who has very different views on life. 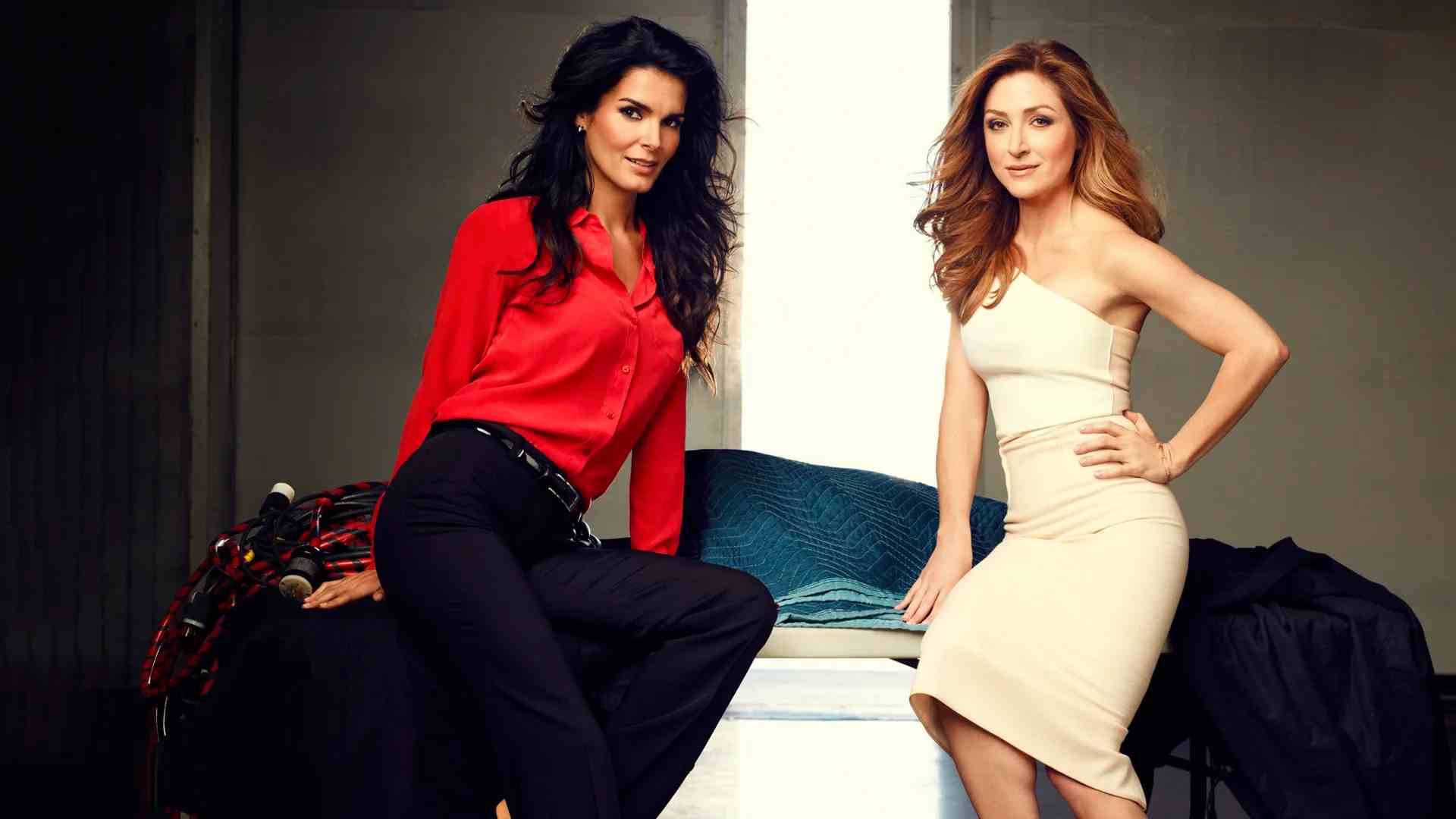 The series about brilliant detective Sherlock Holmes takes place nowadays. After the death of his lover Irene Adler, Sherlock Holmes becomes addicted to drugs and quits his job as a consultant to Scotland Yard. He had to go to New York to recover from drug addiction there, and when he went through rehab he became a police consultant in Brooklyn, believing that American crimes are more interesting than British ones. Sherlock has a bad relationship with his father, so his father assigns a handler to him … 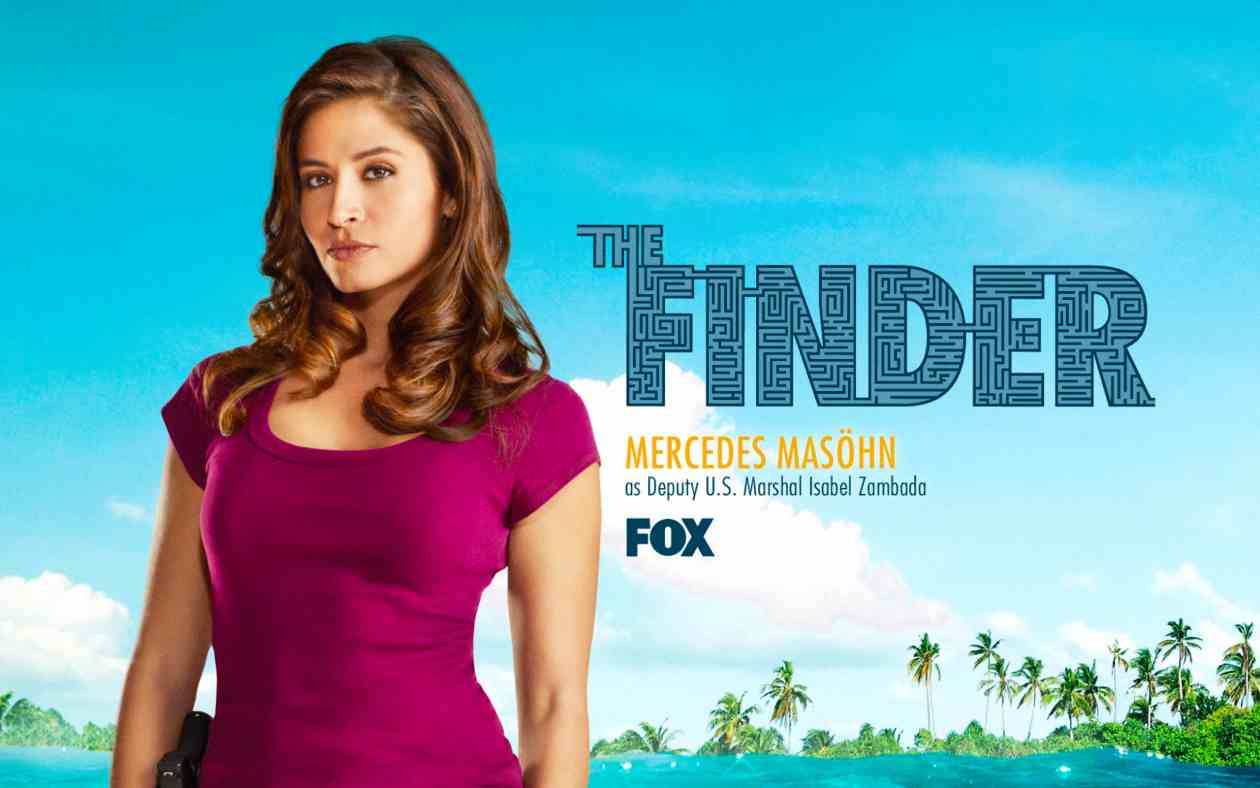 Patrick Jane, a psychologist, once had a passion for psychic and clairvoyance, but although he had great intuition, he still feigned psychic abilities. One day he was invited to collaborate in the capture of a serial maniac nicknamed Bloody John, and in a TV interview Patrick painted a portrait of the maniac using his psychic powers. The portrait turned out to be erroneous, for which Patrick paid the price – Bloody John soon killed his wife and child. 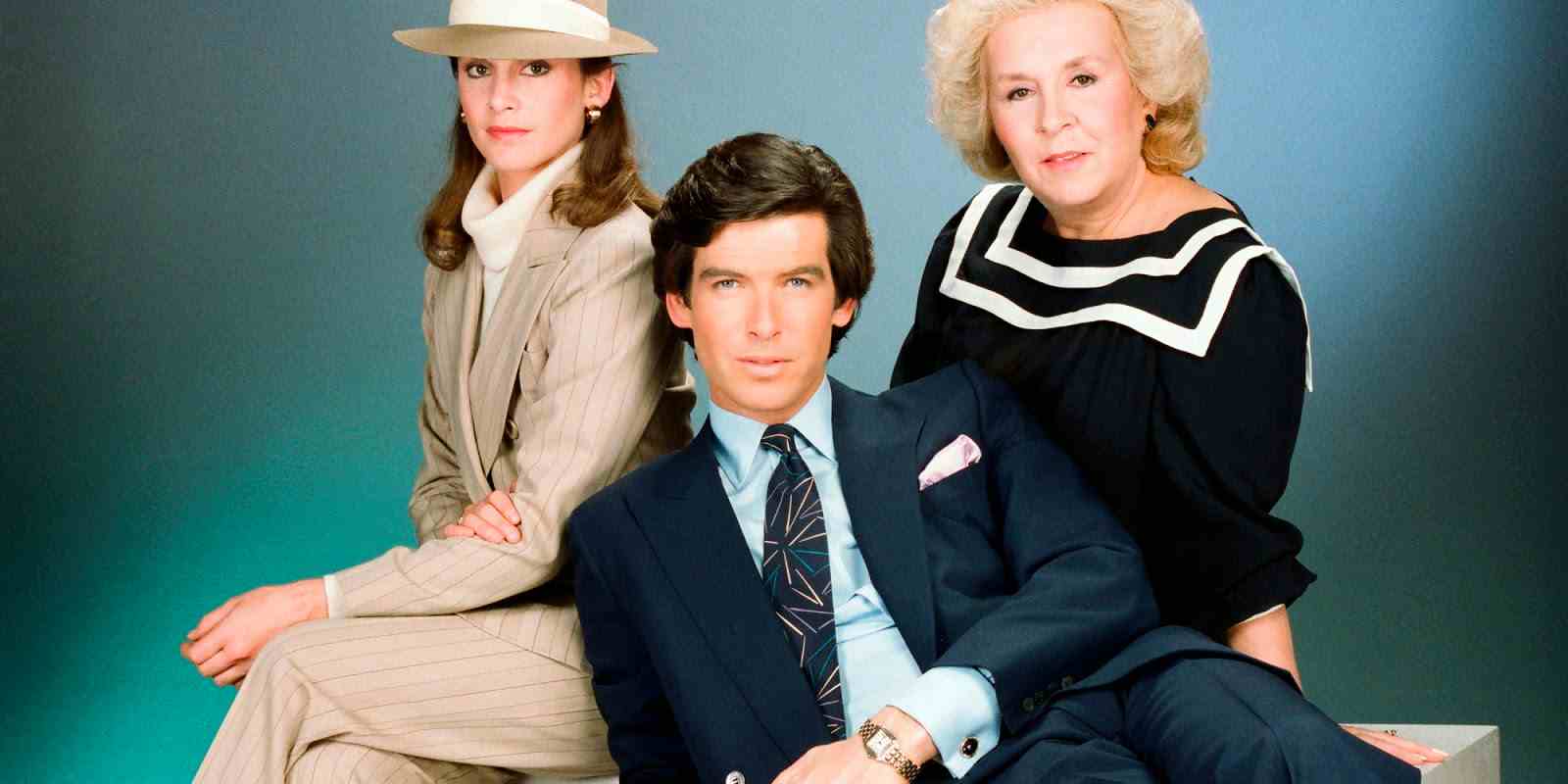 Laura Holt tries to open a detective agency, but clients don't want the services of a female detective. Laura renames the firm the Remington Steele Detective Agency – and business picks up. When clients want to see the non-existent head of the agency, Laura has to take on this fictitious job with the first … 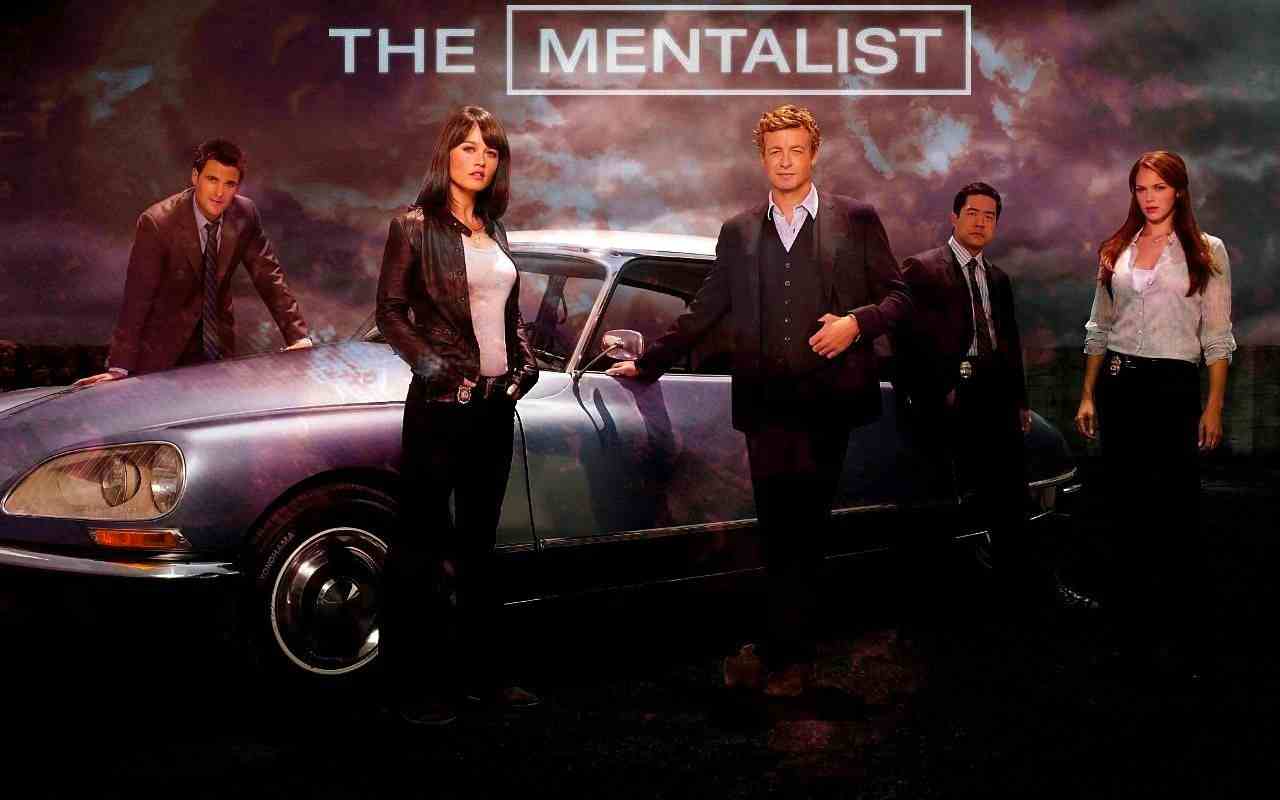 Former U.S. Army soldier Walter Sherman is a highly eccentric and oddball who is famous for being able to find anything. This skill Sherman discovered after sustaining a head injury in Iraq: Walter became suspicious and paranoid, but it is precisely these traits that have helped him become a pretty decent detective. He is now actively using his powers of detection to make money. 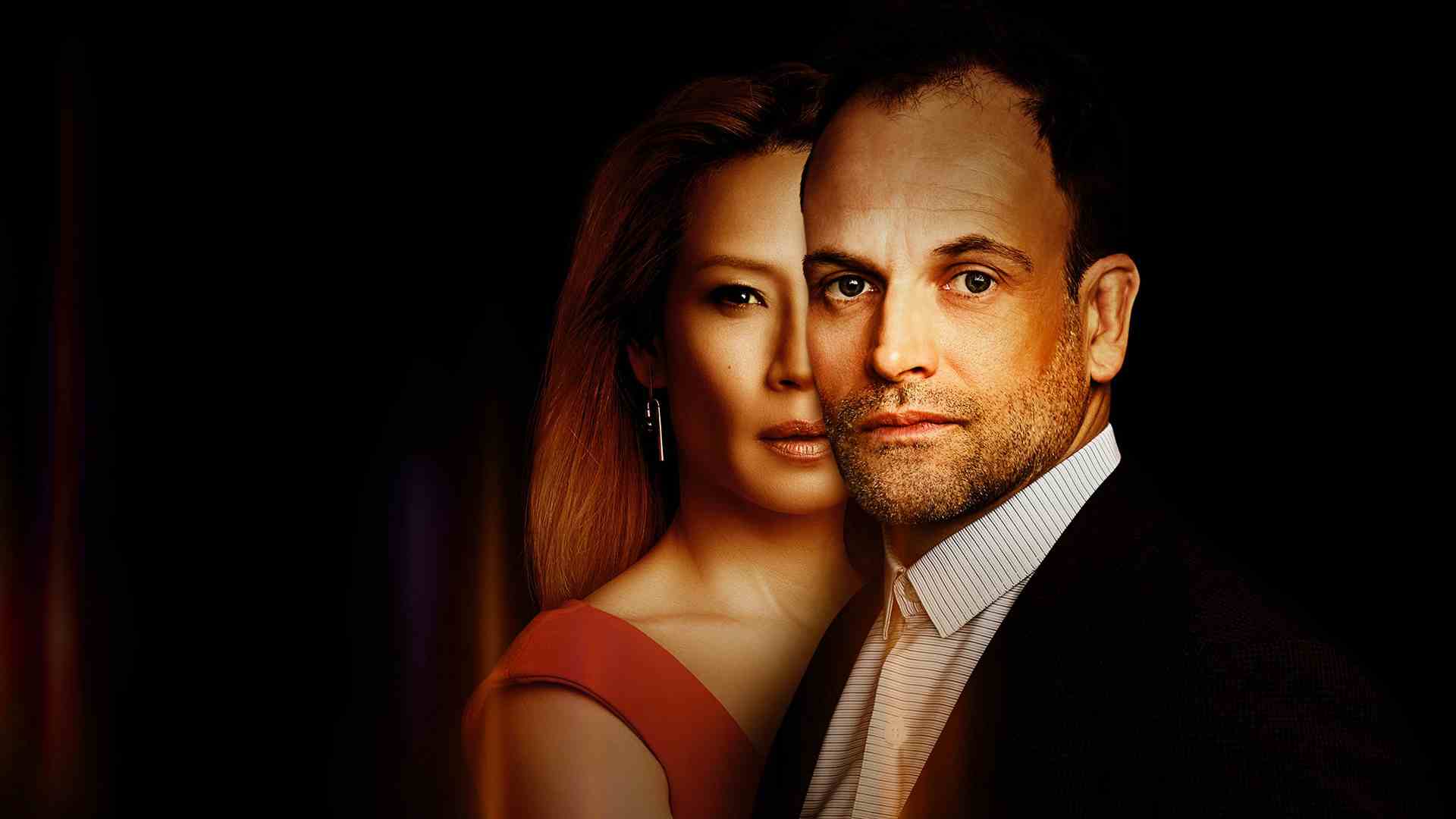 Jane Rizzoli is a young girl working for the police in Boston. After graduating from police school, she first joined the narcotics unit and was later transferred to the homicide unit. Jane's approach to every investigation is responsible, thanks to which she manages to solve the most intricate crimes. Jane has a best friend Maura Isles, who works as a medical examiner. She's withdrawn and nerdy, but she and Jane form a perfect crime-solving tandem. 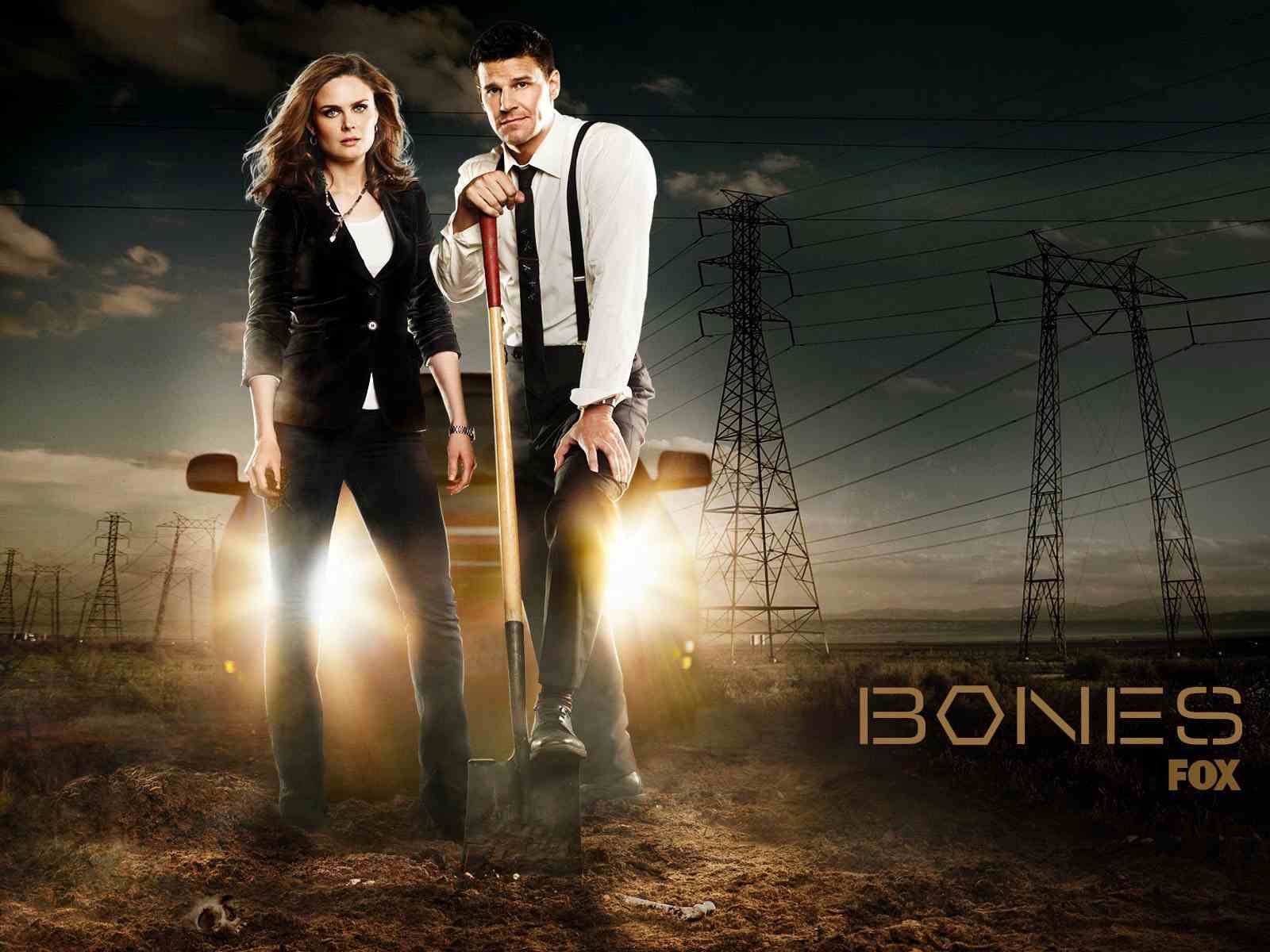 Charlie Cruise used to work as a policeman but one day he is accused of a murder he didn't commit and sent to prison for twelve long years. After serving his time, Charlie was released from prison. It was only then that his case was reviewed and he was found not guilty of the crime. He was paid a multimillion-dollar settlement. Now Charlie could live the quiet life of a millionaire, but he decided to return to the police and became a homicide detective.

The Mysteries of Laura 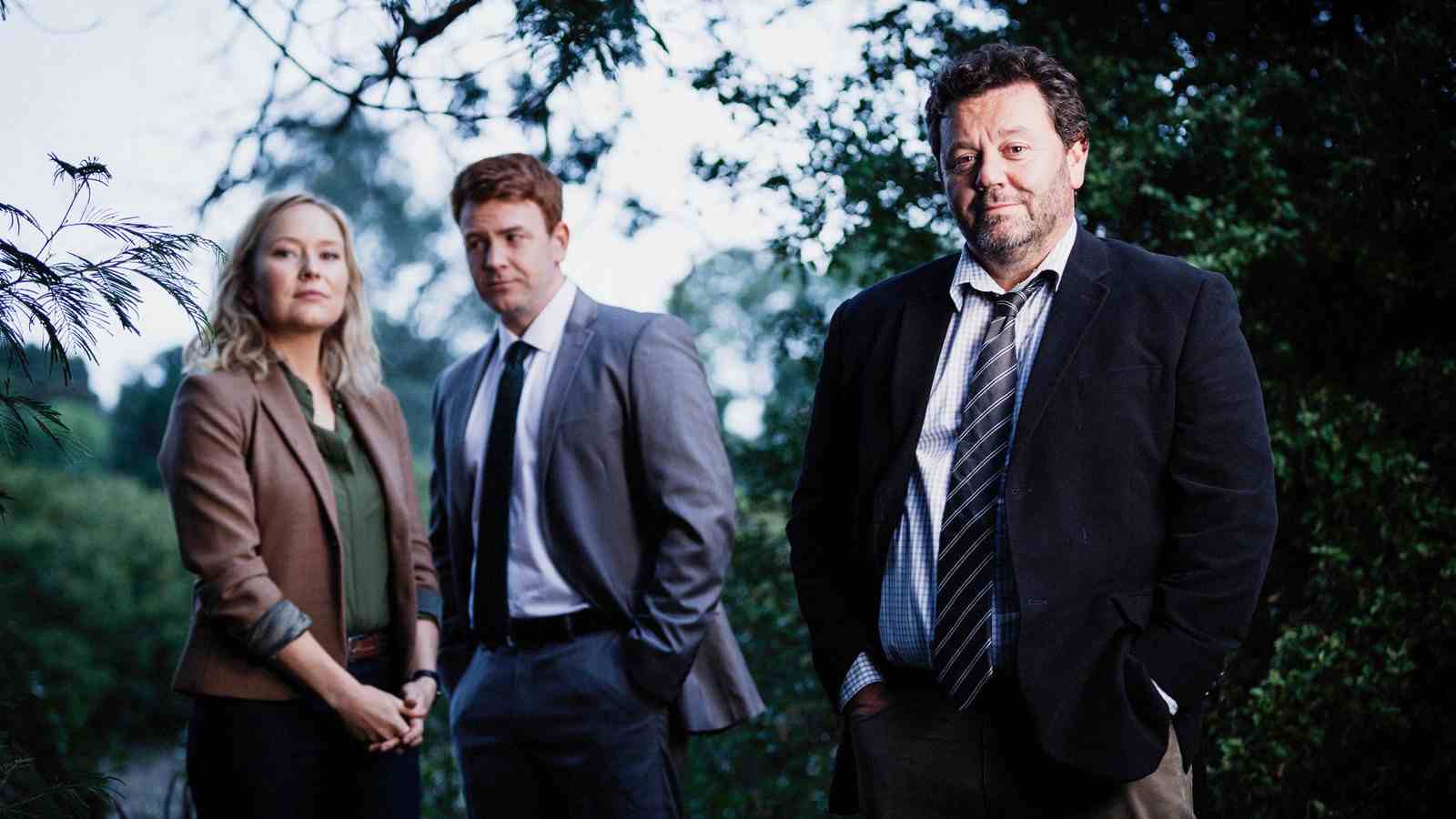 Laura Diamond is a beautiful young woman who works in the homicide department of the NYPD. Every day she has to investigate the most intricate murders, and she's pretty good at it. But there is more to Laura's life than just work: her family occupies a significant place in her life. However, her relationship with her husband, who is also a police officer, has been in decline for some time now and Laura and her husband are getting a divorce, only something keeps them apart.