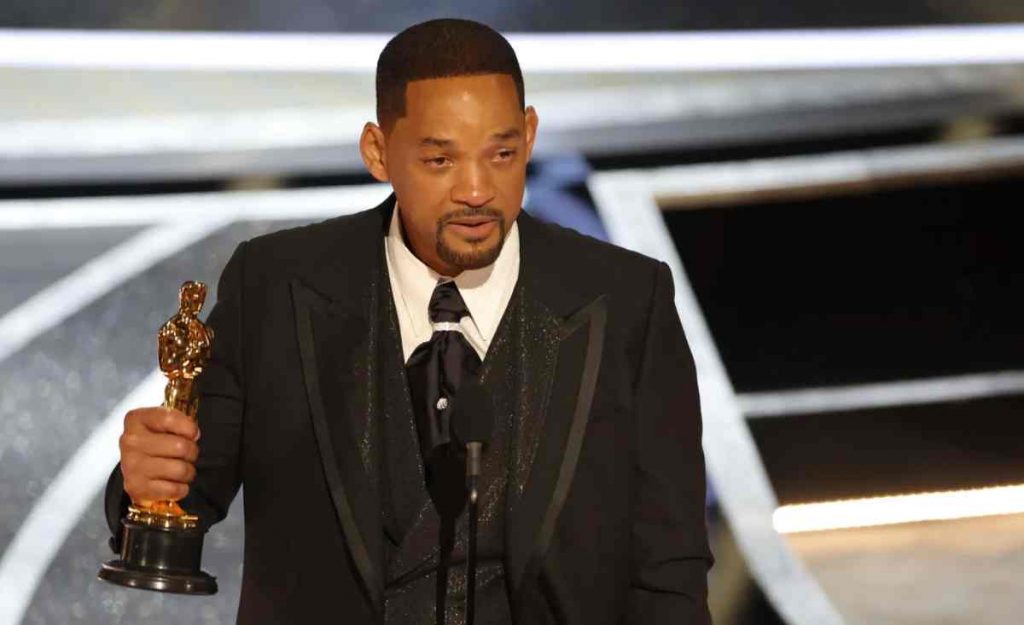 Will Smith has "deep remorse" for slapping Chris Rock at this year's Oscars. On Friday, the King Richard actor broke his silence in a five-minute, 44-second video posted to his official YouTube page, titled "It's been a minute…"

“Over the past few months, I have been thinking and working on myself a lot. You asked a lot of fair questions that I wanted to take the time to answer,” the screen reads. Then Will Smith appears in a white "W" baseball cap and dives headfirst into these questions, which exploded after what was called "the slap in the face heard around the world."

"Why didn't you apologize to Chris in your acceptance speech?" reads Will Smith. “I was in the fog at that time, he replies. It was all blurry. He goes on to say that he reached out to Chris Rock, but "the response was he wasn't ready to talk." According to Will Smith, Chris Rock told him he would contact him when he was ready to do so.

"So I'll tell you, Chris, I apologize to you," Will Smith says in the video, directly to the camera. “My behavior was unacceptable. And I'm here when you're ready to talk. »

While Chris Rock apparently isn't ready to talk to Will Smith about the slap, that hasn't stopped the comedian from bringing up the incident on his own shows. On Sunday, July 24, Rock headlined a comedy show with Kevin Hart at the PNC Bank Arts Center in Holmdel, New Jersey. "Anyone who says words hurt has never been punched in the face," Rock joked during his show.

"Jada had nothing to do with it"

In his video, Will Smith goes on to apologize to Chris Rock's mother and brother, Tony Rock. “We had a great relationship,” Smith says of Tony. "Tony Rock was my guy," he continues, saying he's spent the past three months "rehash and understand the nuances and intricacies of what happened at that time."

Read also: Will Smith banned from the Oscars for 10 years after slapping Chris Rock

The actor maintains that his wife, Jada Pinkett Smith, didn't ask him to "do anything" after Chris Rock's joke at his expense: "It's like, you know, I made a choice my own from my own experiences, from my history with Chris. Jada had nothing to do with it". He apologizes to his family and fellow nominees in passing: "It breaks my heart to have stolen and tarnished your moment," he said.

He ends the video by addressing people who saw him as a role model before the slap in the face and were left disappointed by his actions at the Oscars. “Disappointing people is my main trauma. I hate when I let people down. »

“I know it was shocking, he says at the end of the video, but I promise you that I am deeply committed to bringing light, love and joy into the world. And, you know, if you hang in there, I promise you we can be friends again. »