Tina Turner pays tribute to her “beloved” son Ronnie, who died at 62 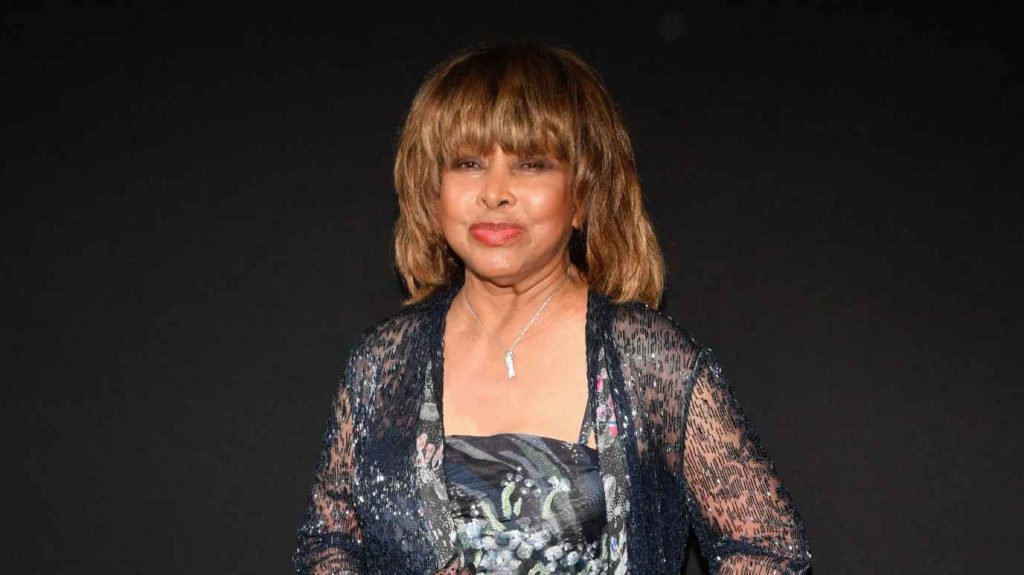 Tina Turner paid an emotional tribute to her son Ronnie, who died at the age of 62 on Thursday.

Tina Turner is mourning the loss of her youngest son, Ronnie Turner. Following the death of her child at the age of 62 on Thursday, the 83-year-old music legend posted a black-and-white portrait of herself in mourning on Instagram. "Ronnie, you left the world way too soon," she wrote in the caption. In my grief I close my eyes and think of you my beloved son."

The cause of the actor's death is not yet known; however, he had been suffering from various health issues in recent years, including cancer.

According to TMZ, Los Angeles police responded to a 911 call in Encino, California, in which the caller stated that Ronnie Turner was having trouble breathing and, minutes later, stopped breathing altogether. Bystanders attempted CPR, but he was pronounced dead at the scene by paramedics.

Tribute from his wife Afida Turner

Ronnie's wife, French singer Afida Turner, was the first to confirm the news of his death on Instagram, calling him a "true angel" and her "best friend". She wrote: "I did my best until the end this time I couldn't save you.  It's a tragedy, you are with your brother Craig and father Ike Turner, and Aline is resting in heaven. So unfair!"

Afida was referring to the deaths of Ronnie's older brother Craig, who took his own life in 2018, his father Ike, who died in 2007, and Tina's sister Alline Bullock, who died in 2010.

"In every crisis, frustration or disaster, there is also the potential to learn, to grow"

In a December 2020 interview, Tina Turner told Vanity Fair: "There have been many adverse circumstances that could have destroyed me. But instead, I used them as stepping stones in my journey upwards."

"This process of transformation is called 'turning poison into medicine'. It is an ancient concept that has become the hopeful theme of my life. In simple terms, it means that whenever something negative, or 'poison', arises, we have the power within us to find the hidden value in it and transform it into something beneficial, a 'medicine'. In every crisis, frustration or disaster, there is also the potential to learn, grow and propel us to greater heights of wisdom and fulfillment than ever before."

According to The Hollywood Reporter, Tina Turner's son made a cameo appearance in the 1993 film What's Love Got to Do With It, which starred Angela Bassett as Tina and Laurence Fishburne as Ike.