EmergeSocial.net News Tatjana Patitz, one of the first supermodels, is dead

Tatjana Patitz, one of the first supermodels, is dead 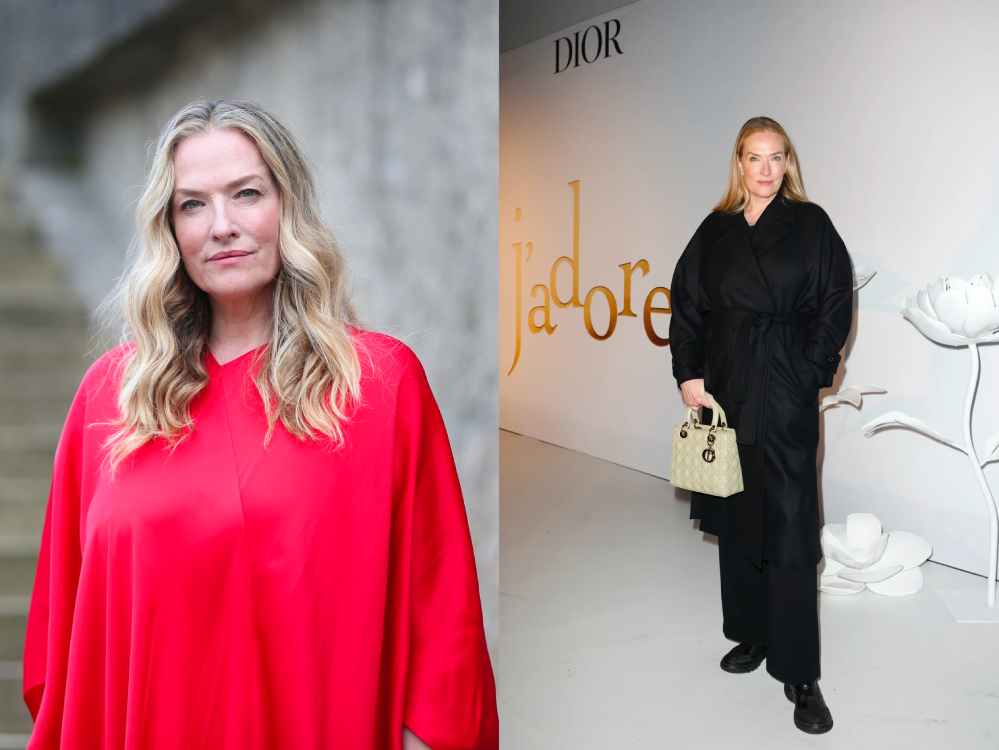 Tatjana Patitz, who became a supermodel in the 90s, appeared in George Michael's "Freedom" music video and on numerous VOGUE covers, has died as a result of breast cancer. Tatjana Patitz, the quietest and perhaps most extraordinary of the famous 90s supermodel squad, has died in California. She was 56 years old.

"I have never sold my soul," Patitz said in a 2020 interview. Born in Hamburg to an Estonian mother and German father, she moved with her family to Skanör, an idyllic coastal town in southern Sweden, when she was very young. In 1983, as a 17-year-old girl, she took part in an elite model competition in Stockholm. She came in third place. The prize was a trip to Paris and a temporary contract. But, as VOGUE wrote in 1988, "fame did not come overnight. Tatjana found no work as a model for a year".

That changed when a world-famous photographer entered her life: Peter Lindbergh (1944-2019), the godfather – if you will – of Patitz's career. The German photographer, who was known for his unretouched images and his preference for natural beauty, photographed Patitz and thus laid the foundation of her career. One of his most famous pictures called "White Shirts: Six Supermodels, Malibu" zfor the American VOGUE shows Patitz with Linda Evangelista, Christy Turlington, Estelle Lefébure, Karen Alexander and Rachel Williams in 1988. For an equally legendary cover of the British VOGUE in January 1990, he photographed Tatjana Patitz, Christy Turlington, Cindy Crawford, Naomi Campbell and Linda Evangelista. When George Michael saw this issue, he invited the same group of models to appear in his music video "Freedom! '90".

As one of the first supermodels, Patitz nevertheless never quite seemed to fit in with the rest of the modelling group. This may have been partly because she chose to reside not in New York or Paris, but in California, where she was closer to nature and her animals. There was also something particularly mysterious about Patitz's beauty, something that suggested self-possession and passion from the gentle oval of her face and the shape of her bright eyes. "Tatjana was always the European symbol of chic, a cross between Romy Schneider and Monika Vitti," recalls Anna Wintour, chief content officer of Condé Nast and global editor-in-chief of VOGUE. "She was far less visible than her colleagues – more mysterious, more grown-up, more unattainable – and that's what had its own appeal." VOGUE told Tatjana Patitz in the 1988 portrait "Tatjana: Million Dollar Beauty": "People always said that I looked special, that I didn't look like everyone else. And I made it because of that."

Tatjana Patitz received encouragement for her career from all sides

Patitz's appeal was feminine and knowing, not that of a wide-eyed young woman, and with her training as an actress, it was diverse and also complex.

Supermodel Tatjana Patitz was photographed by the greatest photographers in the business.

Tatjana Patitz worked a lot with the great photographers of the 90s, Peter Lindbergh, Herb Ritts and Patrick Demarchelier. Her more recent appearances in VOGUE were family stories. For "Good Jeans", a supermodels-in-denim story photographed by Annie Leibovitz, the model was reunited with her colleagues.

In 2012, Patitz and her son Jonah Johnson were also photographed by Lindbergh at their idyllic home on their ranch in the Santa Ynez Valley. In 2019, mother and son were also featured in a portfolio by Tina Barney. Last year she said of her son, "Jonah is my source of happiness."

She also had a lot of fun with animals. Tatjana Patitz was a passionate horsewoman. She was also very committed to the protection of wild animals, especially elephants.

The news of her death came unexpectedly. Her agency gave the cause of death as the consequences of breast cancer. She is survived by her son (19).