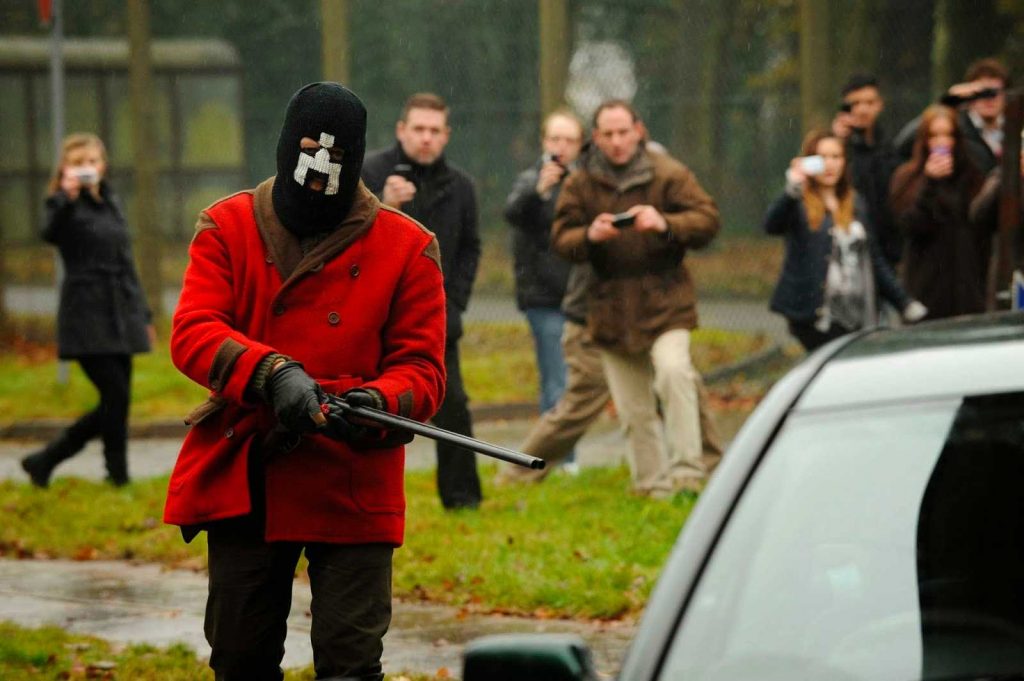 The Black Mirror series looks great with all those futuristic gadgets, but literally turns into an ugly fairy tale all at once. Each episode begins slowly, painting a beautiful picture of an alternate reality, and then comes a swift and terrifying denouement.

Black Mirror is, for many, one of the favourite sci-fi shows of the last couple of years. The only problem is that there are too few episodes. That's why today is a selection of shows similar to Black Mirror.

During the filming of Big Brother, zombies show up on the set and things get out of hand. At first glance, the series gives the impression of a dumb slasher, but it's far from it. 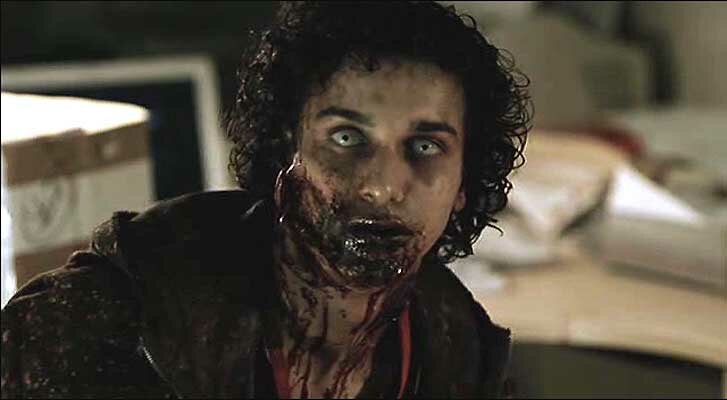 It has an interesting storyline and an intriguing story. A good balance of on-screen violence and some dark humour makes the series gripping and will keep you hooked until the very end.

Elliott is a cybersecurity engineer who can hack anything. On the outside, he looks pretty normal. But inside, his world is falling apart. He sees people who aren't there, talks to himself too much and sometimes forgets about himself altogether. 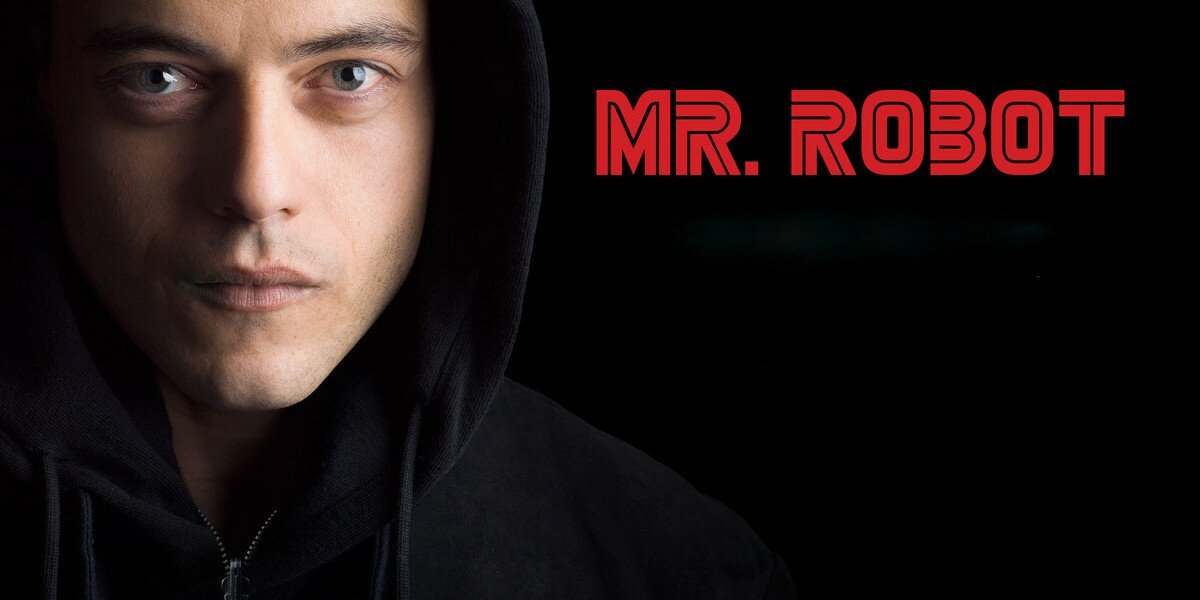 Things get worse when Elliot joins a group of activists who are trying to bring down global corporations.

Based on the novel by Tom Perrotta, the series revolves around the sudden disappearance of 2% of the world's population. The story is about the grief, anger and despair of families who have lost their loved ones in the blink of an eye. 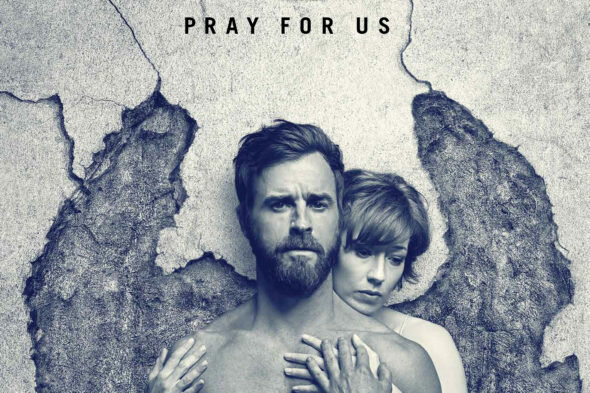 This is one of those rare series that can make you laugh and cry at the same time. However, the overall bleak and depressing tone never falters. 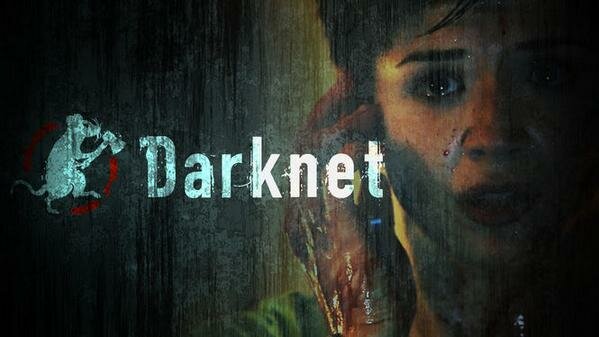 We're lucky that the series has been released after all. It took HBO over three years to get it into production. And there were a lot of problems during the filming process, so the cancellation of the series was very real. 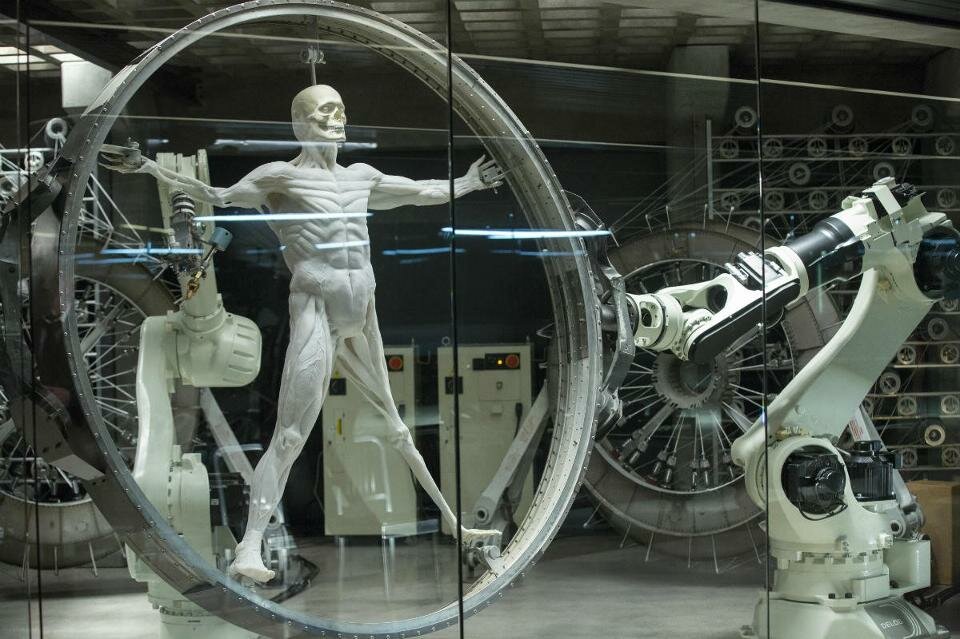 The story takes place in the near future, when androids have been developed that can do anything, including entertain, do chores and more. Wealthy clients visit a theme park filled with these androids, not only to relive moments from the past, but also to fulfill their darkest desires without worrying about any consequences. They rape, maim and kill the androids over and over as if it were some kind of game. Everything goes wrong when one of the androids realises its existence and raises a revolution against the humans. 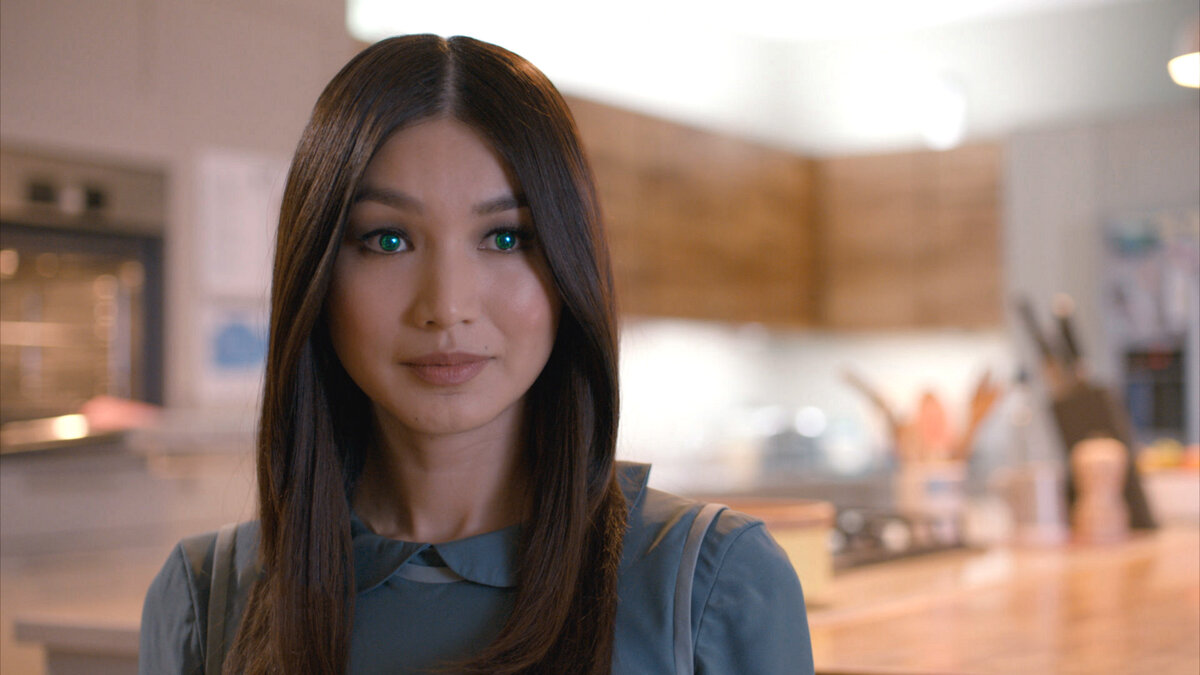 English version of the Swedish series. The action also takes place in the near future, where humanoids are capable of performing almost any function to help their owners. They act and speak like humans, but they have no emotions of their own. Naturally, some of them gain consciousness and a confrontation begins.