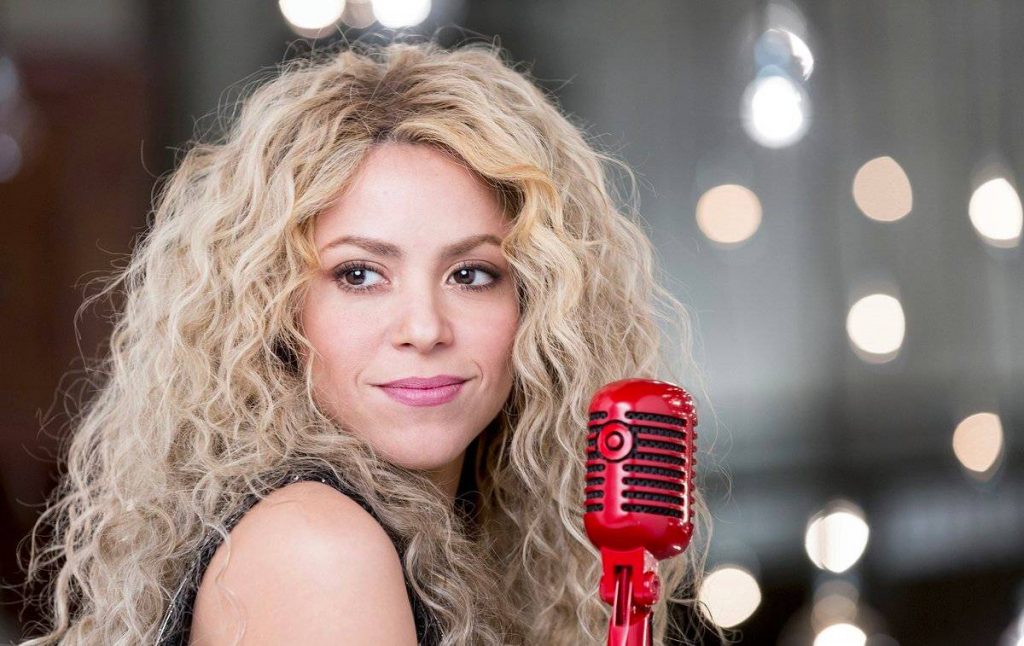 The Colombian pop star ended a 12-year relationship with the Catalan defender after discovering his fling with a student.

News that was floating around in the air, but that no one had yet put pen to paper. At least until yesterday, when El Periodico did not launch the indiscretion: Shakira and Gerard Piqué would no longer be a couple. The news was given by the podcast of the Catalan newspaper Mamarazzis which would also have identified the reason for the breakup: the betrayal of the Barcelona player with a blonde student in her twenties.

Not a bolt from the blue, since the two had not appeared together for some time. As soon as the affair was discovered, the Colombian pop star would have thrown the Spanish national team player out of the house. Now Piqué would return to his apartment on Calle de Muntaner in Barcelona, the place where he lived with Shakira at the beginning of their relationship.

This would end a 12-year relationship, born on the set of the video clip of Waka Waka, Shakira‘s song-anthem written for the 2010 World Cup in South Africa. A relationship that made fans dream: in the early years the singer and the footballer often appeared together at public events and their bond seemed very strong despite the 10 year difference. The now ex couple also has two children, 9-year-old Milan and 7-year-old Sasha.

The clues that would confirm the break, however, would all be there. The same El Periodico speaks of a Piqué “unleashed” in the nightclubs of the symbolic city of Catalonia together with teammate Riqui Puig, spotted “in the company of other women”. The player would have given himself to the vida loca although the following day would have been awaited by grueling training at the Barcelona sports center.

For her part, Shakira hasn’t posted a photo with Piqué since last Valentine’s Day. Recently, the performer of Hips don’t lie attended the screening of Elvis, the biopic on the “King of rock ‘n’ roll”, at the Cannes Film Festival. On the red carpet she walked alone. Another indication of the distance from the player. One last signal would have sent him with the single Te felicito (“I congratulate you” in Spanish). In some stanzas the pop star sings: «To complete you I broke into a thousand pieces; they warned me but I didn’t believe it; I realized that you are fake; it was the drop that broke the camel’s back; don’t tell me you’re sorry, you seem sincere, but I know you well and I know you lie». It’s hard to be clearer than that.