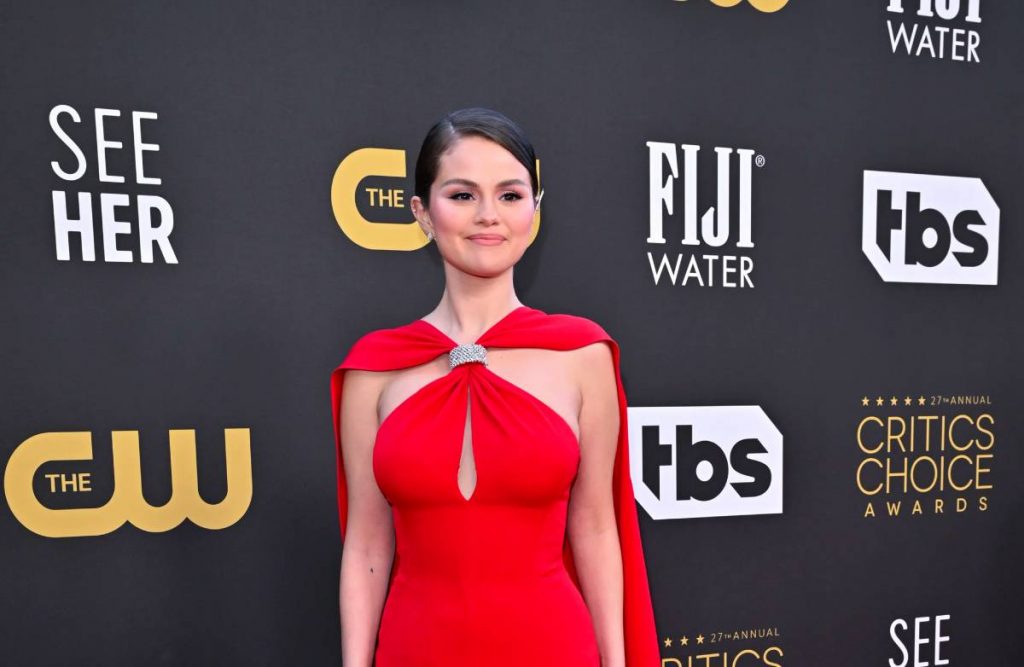 The singer, an all-round artist, over the years has collected unforgettable moments on stage, on set… and on the red carpet. Here are her most iconic outfits.

Disney Channel child prodigy, world-renowned singer-songwriter and Hollywood actress, Selena Gomez literally grew up in the spotlight. For years, the star was even the person with the most followers in the world on Instagram – and to this day she is in the top 10 – confirming her influence on more than one generation: as a public figure, but also as a trendsetter.

In fact, throughout her career, the singer has been one of the undisputed protagonists of showbiz – also of gossip, in particular for her turbulent history with Justin Bieber – as well as one of the celebrities who has collected the most unforgettable moments on international red carpets. .

Today, July 22nd, Selena Gomez blows her first 30 candles and, to celebrate her, we wanted to retrace her evolution of style through her most iconic looks: from the silver Giorgio Armani dress with which she presented herself at the American Music Awards 2011, to the splendid red long dress by Louis Vuitton – one of her favorite houses – with which she appeared at the latest Critics' Choice Awards, passing through the sculptural Givenchy dress at the Dolittle premiere in Westwood.