Nicolas Cage a dad again at 58: August Francesca is born 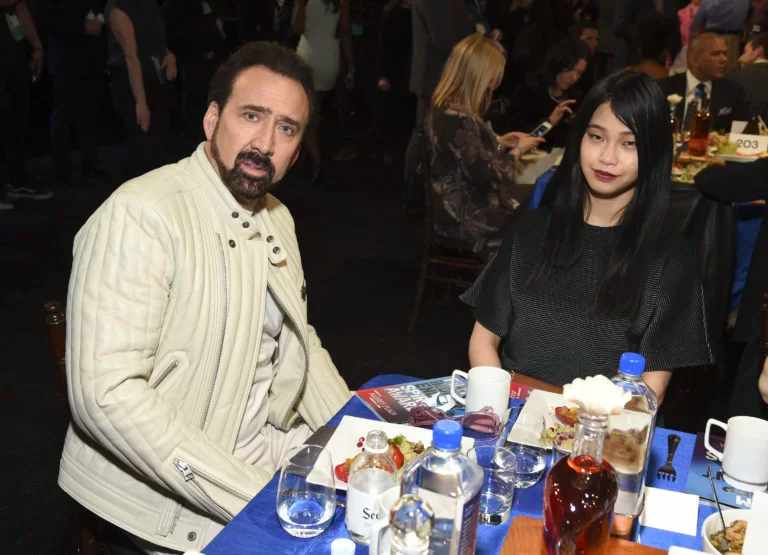 Fruit of love with fifth wife, 27-year-old Japanese Riko Shibata: she is the first child for the couple, the third for the actor.

Pink bow for Nicolas Cage. The 58-year-old actor has become a daddy again: his fifth wife, 27-year-old Japanese Riko Shibata, has given birth to a baby girl. Her name is August Francesca Coppola Cage: she is the first child for the couple, the third for the Hollywood star.

Making the happy announcement was People. "Nicolas and Riko are happy to announce the birth of their daughter," the couple's spokesman told the American magazine. The baby girl was born on September 7 in Los Angeles.

"Mother and daughter are doing well," the representative added. For the movie star this is the third paternity. In fact, the actor has two other sons, Kal-El, 16, and Weston, 31, born of previous relationships. And it was precisely the eldest son Weston who made him a grandfather when he was 50 years old.

The desire for new fatherhood

News of a baby on the way was spread in January, also by People. "The two parents-to-be are elated," a source had told the newspaper at the time. Then it was the star himself who revealed the sex of the coming baby confirming all his happiness. "My boys are grown and I miss going to the toy store. I miss singing lullabies and rocking in the rocking chair. I can't wait to do it all again," she told Access Hollywood.

Nicolas Cage and Riko Shibata were married last year in Las Vegas. They met in Japan, then the pandemic kept them apart. But their love was evidently unaffected. He apparently proposed to her on FaceTime and sent her the engagement ring. Then the wedding and the desire to expand the family despite the large age difference.

At 58, then, Nicolas Cage may have finally found the woman of his life. The one who made him a father again after being married five times. It was the year 1995 when he married Patricia Arquette from whom he separated in 2001.

From 2002 to 2004 he was married to Lisa Marie Presley and, from 2004 to 2016, to Alice Kim. Then came the flash marriage to make-up artist Erika Koike: the wedding lasted only four days.

Last year the marriage to Riko and now the birth of their baby girl. Has Nicolas Cage finally found the woman who will make him happy forever?