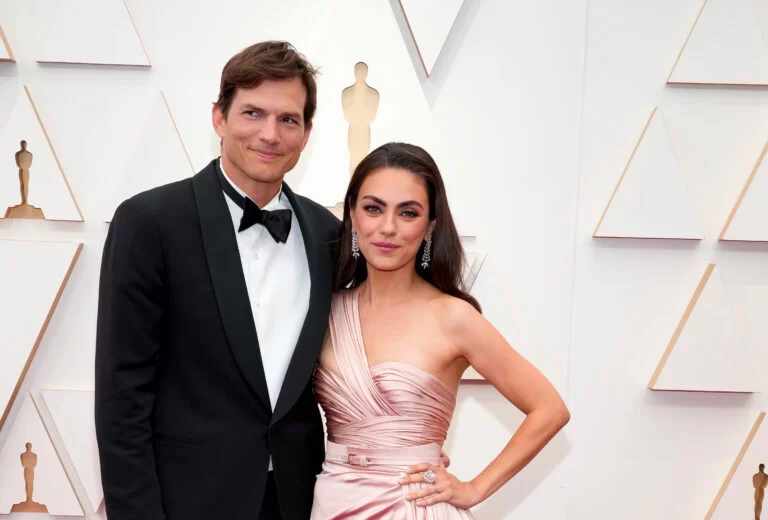 A few hours ago Netflix released the official trailer for The Luckiest Girl in the World. A high-tension thriller starring Mila Kunis.

The story is based on the bestseller Luckiest Girl Alive

The Luckiest Girl in the World is based on U.S. author Jessica Knoll's literary debut, Luckiest Girl Alive. Published in 2015, it made the New York Times bestseller list and received an incredible reception among critics and audiences. Interest from many production companies in a film adaptation of the plot was inevitable. Interests later obtained by Netflix, now the film's producer.

Knoll's novel-and consequently also the film starring Mila Kunis – is about a talented young woman with many accomplishments under her belt, professionally and emotionally. She works at a renowned newspaper and has a wardrobe that is always up to date with the latest trends. She has the wedding she has always dreamed of on the horizon. And nothing seems likely to spoil this balance of hers.

But the arrival of a crime documentary director transforms everything. And it brings back to light for the young woman a traumatic set of memories, when she was just a teenager in the prestigious Bradley School…

It's about a real-life story of violence she endured

Presenting her novel to the New York Times in 2016, the author had confessed that in writing this story she had drawn on some personal experiences she had when she was in high school. At the time, in fact, she experienced sexual harassment. "I want to make people feel that they can talk about it like they don't have to be ashamed of it."

And more recently he recounted. "There is a lot of my story and experience in this character. It was really important to me that it was me telling it." The screenplay for the film, in fact, features Jessica Knoll herself.

The director of The Luckiest Girl in the World, Mike Barker, explained. "My task was to help (Jessica Knoll, ed.) tell her story in a different medium. This is about a woman who has to deal with the trauma she has hidden for so long in order to move forward." So, for Mila Kunis there was a major commitment, a responsibility that she embraced with enthusiasm. And which from next October 7 we will be able to see on the famous streaming platform.

The actress, among other things, will be in the cast of That '90s Show, a sequel series to That '70s Show, a product that launched her in Hollywood.

Last March, the naturalized U.S.-born Ukrainian actress and model started – along with her husband Ashton Kutcher – a fundraiser on GoFundMe to benefit her Russian-stricken home country. In two weeks, they have come to raise $30 million for Ukraine.