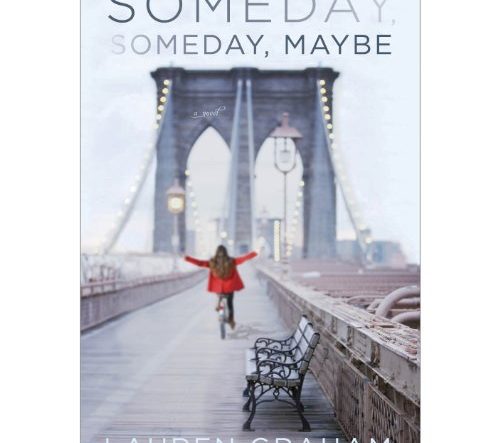 It’s January 1995, and Franny Banks has just six months left of the three-year deadline she set for herself when she came to New York, dreaming of Broadway and doing “important” work. But all she has to show for her efforts so far is a part in an ad for ugly Christmas sweaters, and a gig waiting tables at a comedy club. Her roommates – her best friend, Jane; and Dan, an aspiring sci-fi writer – are supportive, yet Franny knows a two-person fan club doesn’t exactly count as success. Everyone tells her she needs a backup plan, and though she can almost picture moving back home and settling down with her perfectly nice ex-boyfriend, she’s not ready to give up on her goal of having a career like her idols, Diane Keaton and Meryl Streep. Not just yet.