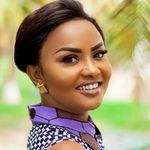 How many followers does Mrs Nana Ama McBrown Mensah have?

Is Mrs Nana Ama McBrown Mensah a proper influencer to work with?

Our stats says that Mrs Nana Ama McBrown Mensah posts normally collect about 32.9K likes in average. If you are fine with that impact level – go on!

To estimate whether Mrs Nana Ama McBrown Mensah advertisement is worth doing you should take into account the average engagement rate of corresponding inctagram.com @iamamamcbrown account which is ~ 1.01%. This is approximately how many interations you are likely to get with respect to the overall followers number. 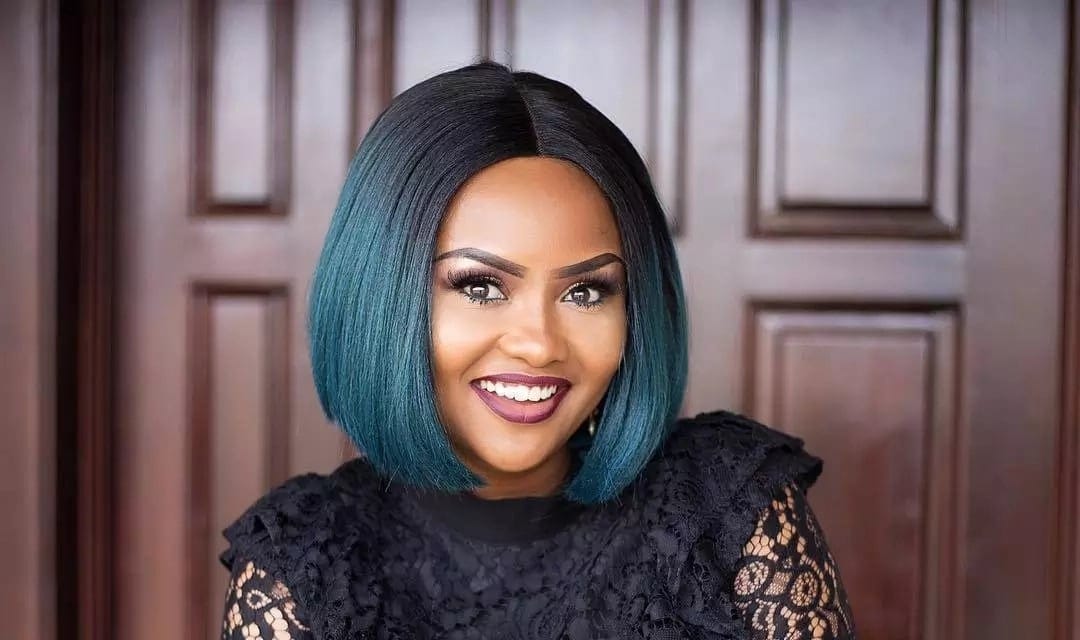 What will be the reach I get if placing ad in Mrs Nana Ama McBrown Mensah Instagram account?

The maximum potential reach is about 3.2M people (but most probably will be around 10% of this value).

Felicity Ama Agyemang aka Nana Ama McBrown is a Ghanaian actress, TV presenter and music author. She gained importance thanks to her role in the television series Macki. She later became a mainstream hit with her role in the Twi language film Asoreba.

Nana Ama was born in Kumasi, Ghana, on August 15, 1973. Her mother Cecilia Agyenim Boateng and her father Kwaben Nkrumah divorced when Nana Ama was young. After her father died and her mother was unable to care for her and six other siblings, Nana Ama and her siblings were adopted by Kofi McBrown and her aunt, Madam Betty Obiri Yeboah . As a result, Nana Ama finds her childhood difficult.

Along with six siblings, Nana Ama grew up in Kwadaso, Kumasi with her aunt and adoptive father. To this day, she considers her aunt a “real mother” and expresses her gratitude to her aunt for providing her with a stable and caring home.
Nana Ama attended St. Peter’s International Residential School, she moved to Minnesota International and then Central International. She continued her studies in Kwadaso L.A. J.S.S, even if she ended up abandoned and she couldn’t take the final exams.

cBrown practically stumbled upon acting. She got a call for a radio auction from Miracle Films and was hired to do the costumes. However, on the set, she managed to land the lead role after director Samuel Nyamekye felt she was better suited for the role than her. In 2001 her first film, That Day, was released which launched her career. 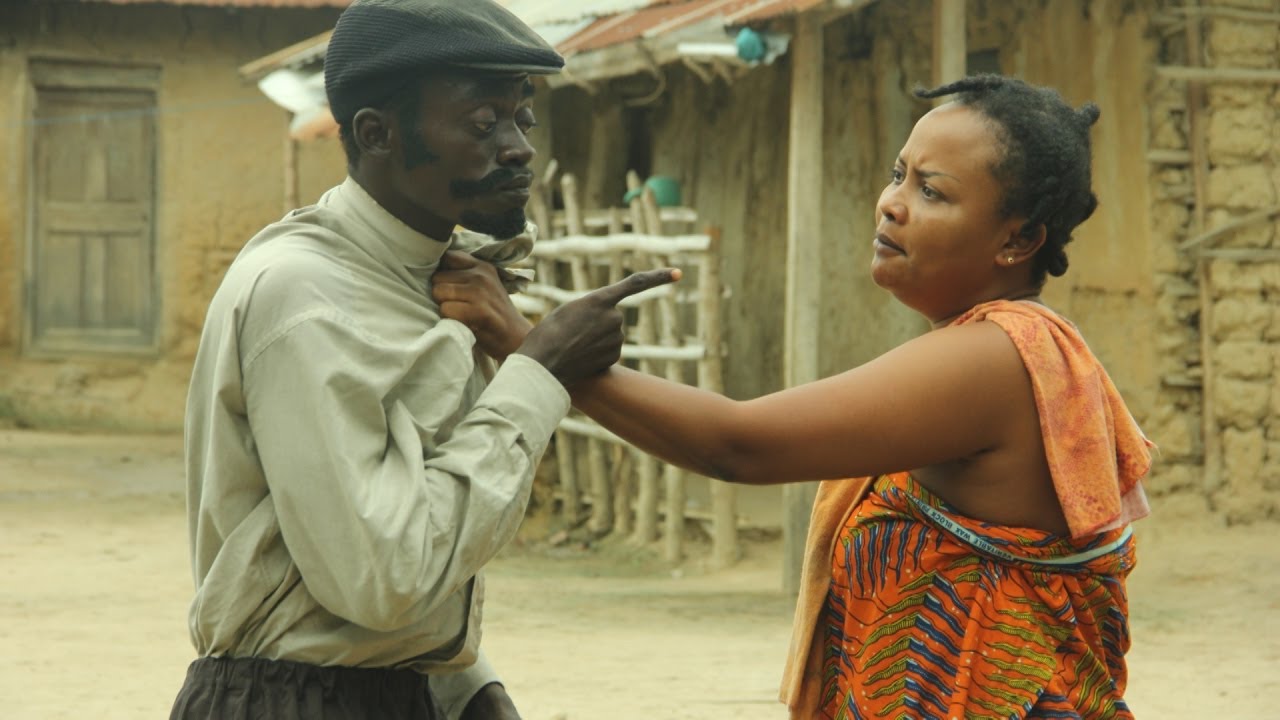 Playing her on That Day opened the door to interesting and exciting roles, giving her a place in the Macki TV series.
In 2007, the film Asoreba, starring Agya Koo and Mercy Aseidu, made Nana Ama famous. Since then, she has slowly caught on with a number of critically acclaimed films.

Nana Ama is the ambassador of the Royal Drinks brand.

Nana Ama has been linked to Omar Sheriff Captan, her partner in many films, although both consistently deny any romantic ties.

In 2004, Nana Ama McBrown briefly dated Okyeame Kwame, a musician from Ghana. Throughout the year, the couple traveled together across Ghana to promote the solo release Okyeame Kwame.

On July 15, 2007, Nana Ama was enthroned as Nkosuohemaa (or ceremonial queen mother of development) of Assin-Basiako near Assin-Fosu in the northern district of the central Assin region of Ghana.

In 2016, she married her longtime boyfriend Maxwell Mawu Mensah and gave birth to a baby girl in February 2019 in Canada.