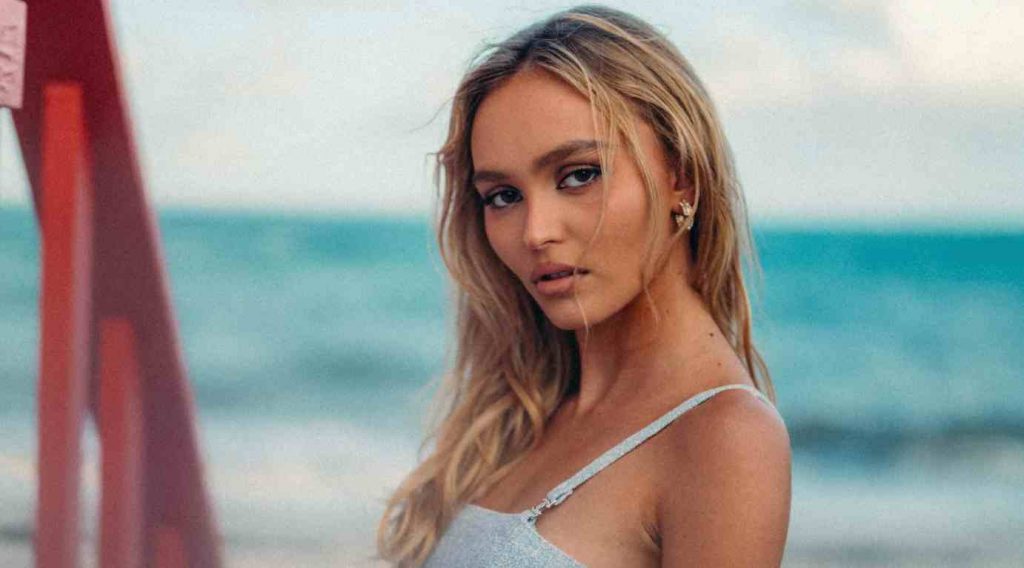 In an interview with American ELLE, Lily-Rose Depp opened up about her silence regarding the accusations against her father in the Heard-Depp case.

"When something so private and personal doesn't really become so… I feel entitled to my secret garden of thoughts." Lily-Rose Depp came out of her silence on Wednesday 16 November in an interview published by the American edition of ELLE. "I also don't think I'm here to answer to anyone. I feel like […] people want to define me by the men in my life, whether it's my family members or my boyfriends," said the daughter of Johnny Depp, the lead actor in the affair with Amber Heard. The 23-year-old actress and model has avoided speaking out during months of litigation over the controversies surrounding her father. Heard was accused by his ex-girlfriend of spousal abuse, before a legal turmoil gained international media attention.

During this interview, Lily-Rose Depp also opened the floodgates on the subject of "daughter of". Many Internet users have made allegations against the actress, born of the union between Johnny Depp and Vanessa Paradis, calling her a "nepo baby", for nepotism. "It feels weird to reduce a person to the idea that he's only there because of a generational element. It doesn't make sense," she said. So, for her, if a doctor's child becomes a doctor, no one will say, "You're a doctor only because your parents are. But rather: "No, I went to medical school and I was trained. Lily-Rose Depp will star alongside The Weeknd in the HBO series The Idol, directed by Sam Levinson, due out in 2023.