EmergeSocial.net News Leonardo DiCaprio has a birthday – and as of now is almost twice as old as all his dates 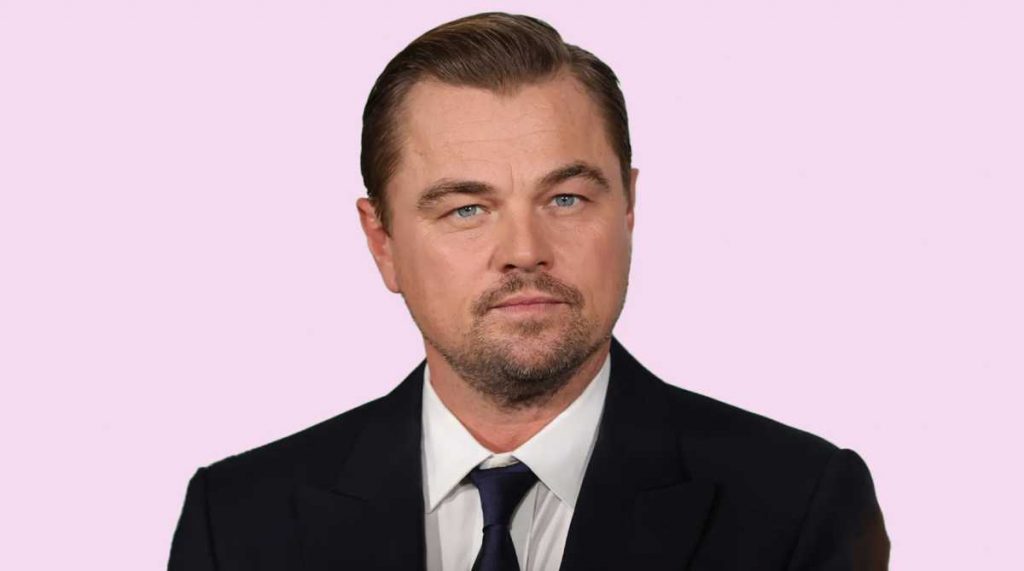 Leonardo DiCaprio will be 48 years old. If you divide this number by two, you get 24 – which corresponds to the average age of DiCaprio's girlfriends. A not entirely serious birthday greeting.

It's Leonardo DiCaprio's birthday – the Oscar-winning actor will be 48. That means he has twice as many years under his belt as most of his (ex-)girlfriends, whom the "Revenant" used to say goodbye to around their 25th birthday at the latest. Remarkable: Leonardo DiCaprio, stoic as "The Man in the Iron Mask", almost always pulled the rip cord – he was never suddenly too old for one of his girlfriends. It is also remarkable that as DiCaprio's age increases, the age of his girlfriends does not automatically shift upwards. The age of 25 seems to be a kind of fixed expiry date in his world. Just as Juliet in Shakespeare's Romeo and Juliet is never allowed to age.

Another fixed expiry date, and the passionate environmental activist knows it, is the earth: in the documentary "Before The Flood" he examines the decay of our planet – and what we humans have to do with it over centuries. Centuries, not just 25 years. Speaking of 25: This year "Titanic", the seafaring romance with an ice-cold ending, celebrates its 25th birthday. Will the film that definitely helped Leonardo DiCaprio to his breakthrough end up on the scrap heap or even in the actor's wastepaper basket? Because it's too cheesy, too few Oscars for the leading actor or even too old? We don't know.

As an outsider, one might wish Leonardo DiCaprio a little more vision and maturity on his 48th birthday. A little more sensitivity. With which women are not sorted out according to their year of birth. Because women don't have a best-before date. Or else you could try to implant this idea of an over-25 or even same-age partner in Leonardo DiCaprio's dreams. How – you can't do that? That's what he made us all believe as Dominick Cobb in "Inception"! Or do you have proof that the top (doesn't) fall over at the end of the sci-fi masterpiece?

Well, we have a premonition that if we forced Leonardo DiCaprio to date a woman of the same age, he would shout "Catch Me If You Can" at us and have a huge party à la "Great Gatsby". Only to go down in history as the lone "Wolf of Wall Street". But stop – that wouldn't be the Leo we know and love. As in "Don't Look Up", he's sure to find out that families and love are the things that are and remain important, even in the biggest meteor shower. At least we think so – while from the depths of the back of our minds a quote from Leonardo DiCaprio himself struggles to the surface, which reads, "Don't think I'm like any of the characters I've played. That's not me."

So be it – happy birthday, Leo!