EmergeSocial.net News Kate Winslet pays a nearly €20,000 bill to a mother in need 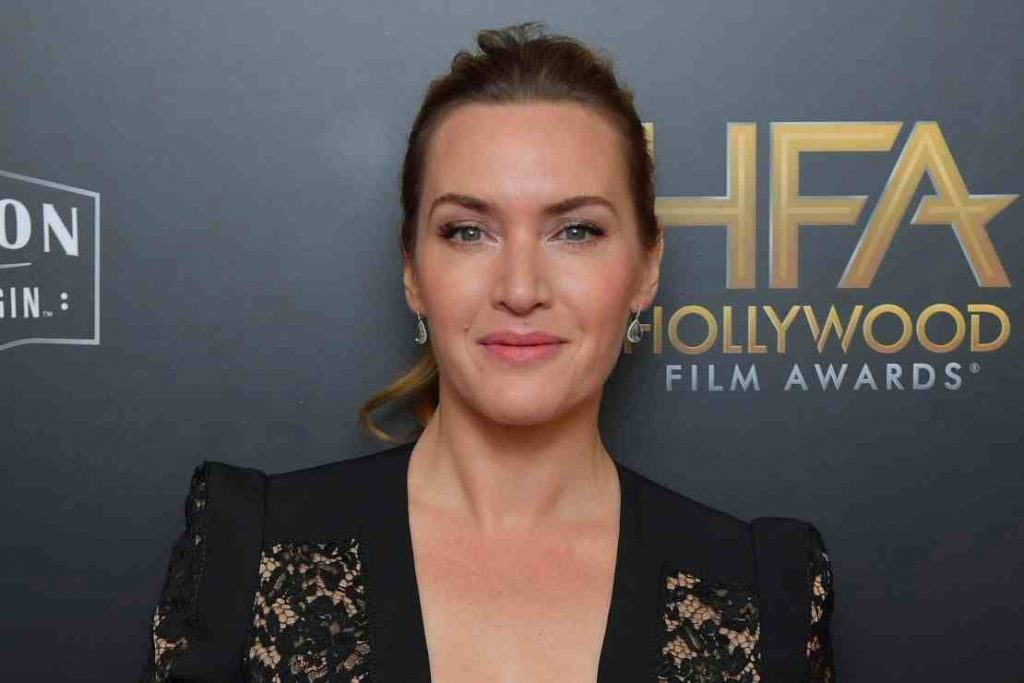 The actress helped Carolynne Hunter, a 49-year-old mother struggling with a 12-year-old daughter forced to live on 24-hour life support. With high utility bills, it had become impossible for the family to meet energy expenses.

In Titanic, the film that made her famous, she is the one who promises Jack that she will 'survive, that she will not give up, no matter what happens'. In real life, however, it was Kate Winslet who helped a mother and her daughter survive by paying them a £17,000 (almost €19,400) bill. The woman, 49-year-old Carolynne Hunter, has four children. The youngest, 12-year-old Freya, has severe disabilities and health problems that force her to use a 24-hour life support system. And with high utility bills, it had become impossible for the family to meet energy expenses.

The story of Carolynne Hunter

Carolynne Hunter, who lives with her family in Tillicoultry, Scotland, a few days ago launched a fundraising campaign on GoFundMe to try to cope with the rising running costs of the equipment that keeps Freya alive. From the £9,000 spent on energy in October, in fact, the forecast for January is that the energy cost of the equipment will rise to £17,000.

The woman had already been interviewed by the British press in August. She told the Associated Press that, because of the high utility bills, 'our families will suffer, and children will die if their families are unable to pay'. So, faced with the continuous price increases, the woman decided to open an online subscription. And a few days after the start of the collection, which had a target of £20,000, came the surprise: a donation of £17,000 from 'Kate Winslet and family'. The actress later confirmed that it was indeed she who sent the donation.

Kate Winslet has always been involved in humanitarian charities: she is one of the protagonists of The Global Goals initiative and is a spokesperson for the Golden Hat association for autistic people. But what prompted the 47-year-old actress to make the large donation, apart from her activism, was probably also a coincidence. In her latest film I Am Ruth, which will be broadcast later this year on Channel 4, Kate Winslet plays the role of the mother of a girl named Freya, just like the 12-year-old Scottish girl to whom the donation went. And in the film, Freya is played by Mia Threapleton, the star's 22-year-old daughter.