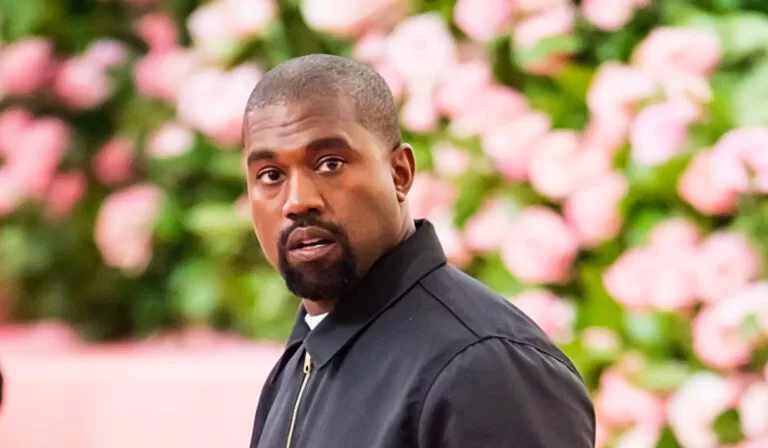 Time for change for Kanye West. Who in the space of a few weeks has ended his relationship with both Gap and, it seems, Adidas.

Keeping up with the Kardashians is a full-time job. The artist, formerly known as Kanye West, had been complaining on social media in recent weeks about his relationships with the companies Gap and Adidas. His dissatisfaction is a flash in the pan, coming just days after he announced on Instagram the opening of new shops and launches of new collections. But you know, the Donda rapper is famous for his impulsiveness, which this time, however, puts his billionaire title at risk. That's the end of Yeezy x Gap, but what about Adidas?

Kanye West and Gap: the partnership has come to an end

'Gap leaves Ye no choice but to end their partnership,' reads a letter that Kanye West's lawyer shared with the AFP news agency. Specifying that the reason for the divorce was 'non-compliance' with the terms of the contract.

A few months after the launch of the collection in shops and the partnership that had also involved the fashion brand Balenciaga, Ye decided to put an end to this collaboration due to the limits that the casual wear company had imposed on the work of the creative and the failure to open shops dedicated to the Yeezy line. A decisive choice, which has weighed most heavily on a company, Gap, which in August posted a turnover still down by 10%. And which could, in the coming months, find itself forced to make drastic decisions.

Ye has made it clear via its social channels and interviews that it is not about money. But about vision. 'I am an innovator. I'm fighting for a position, to be able to change clothes and bring the best design to people,' he told Fox News in an interview. Underlying the premature termination of Yeezy's 10-year contract was a completely different vision of the partnership's goals. That forced the rapper to abandon the project, putting his billionaire status at risk. Only two years after Kanye West's inclusion in Forbs' billionaire ranking, the choice to manage his brand's distribution independently, giving up not only the partnership with Gap, but also the one with Adidas, could have serious consequences for his wealth.

What will happen with Adidas?

This situation is also viewed with great concern by Adidas, which sees its partnership with Kim Kardashian's ex-husband at risk. Indeed, if the latter decides to follow up on his statements made on Instagram, he could forfeit the renewal of his contract with the sports company when it expires in 2026. Again, Kanye blamed a lack of communication, as well as accusing the German brand of copying some of its designs for other collections. This is a real breakthrough moment for the rapper, who no longer wants companies standing between him and his audience. Which he is determined to win back with nude-coloured street clothes and futuristic trainers, even at the cost of losing capital.

If there is one thing certain when it comes to Ye, it is his unpredictability. We just have to stay tuned to the story and wait for the next step from the visionary designer and singer.