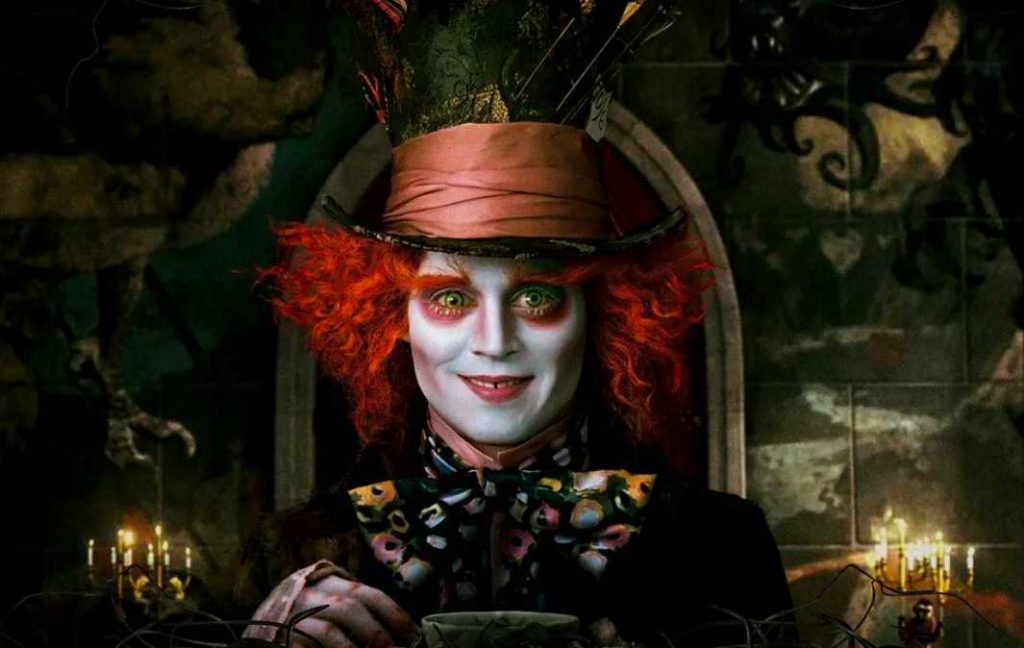 The mad hatter is a character who first appeared in 1865 in Lewis Carroll's novel Alice in Wonderland. As with all characters, the writer does not offer a precise physical description, but focuses more on his behaviour and especially on the way he relates to Alice. We can analyse its various aspects through the books.

In the first, this bizarre individual is one of the many subjects of the Queen of Hearts, a failed hatter, devoted only to idleness and goofing off. In the second book, on the other hand, the hatter is a servant of the royal court. 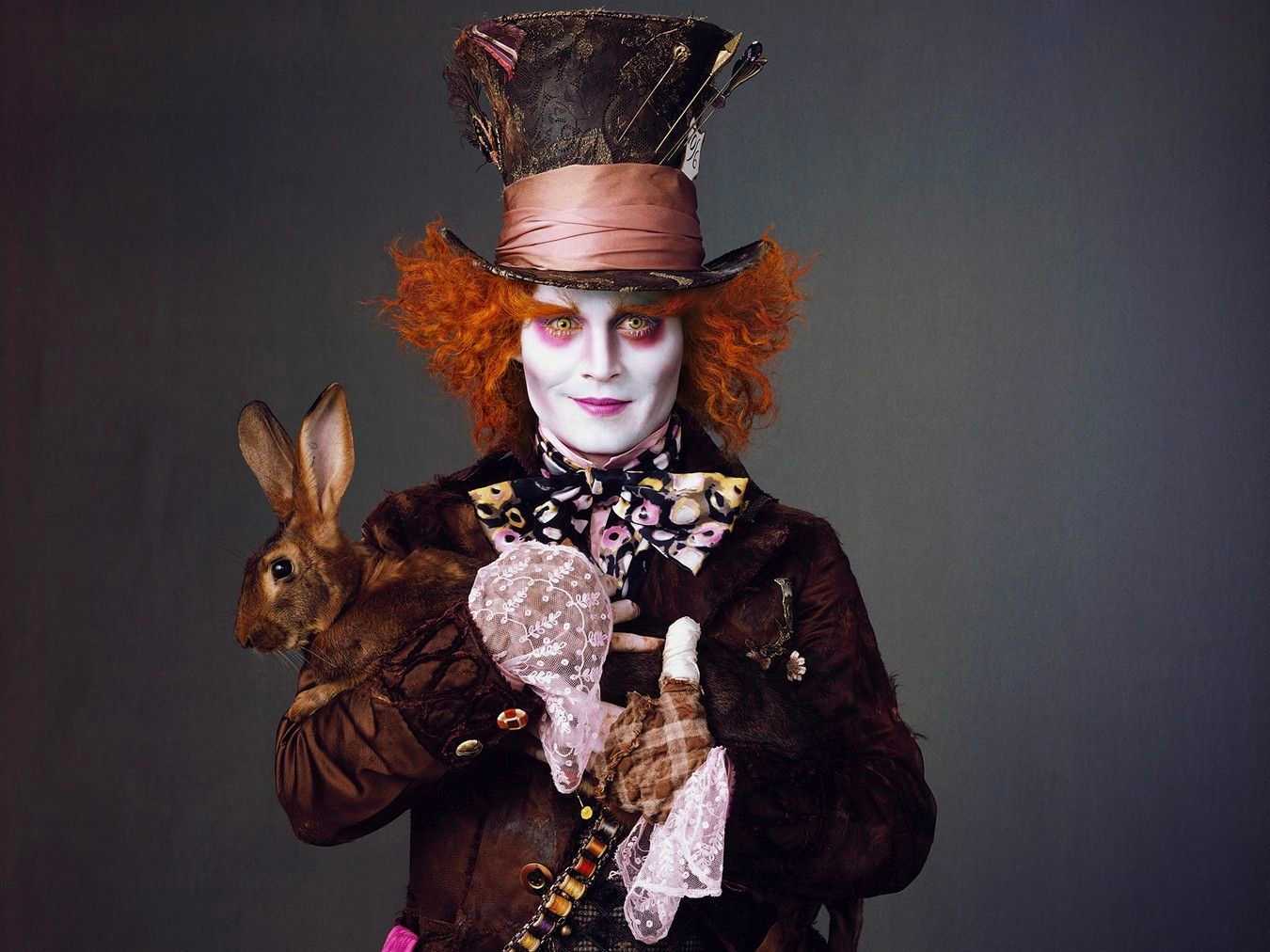 In the cinematic realisation, after the Disney feature film, it was Tim Burton's turn in Alice in Wonderland to bring the picturesque character to life once again, and to this end he entrusted the role to Johnny Depp, his fetish actor, extraordinarily enigmatic and chameleonic, who was able to render a mad hatter on the big screen that was, to say the least, original and astonishing.

And it was Johnny himself in an interview who stated how much the character from Lewis Carroll's novel fascinated him. For Depp and Burton, this is yet another collaboration after Edward Scissorhands, Ed Wood, The Mystery of Sleepy Hollow, Corpse Bride, The Chocolate Factory and Sweeney Todd. His performance as the Hatter earned him a Golden Globes nomination for Best Actor in a Comedy/Musical in 2011. 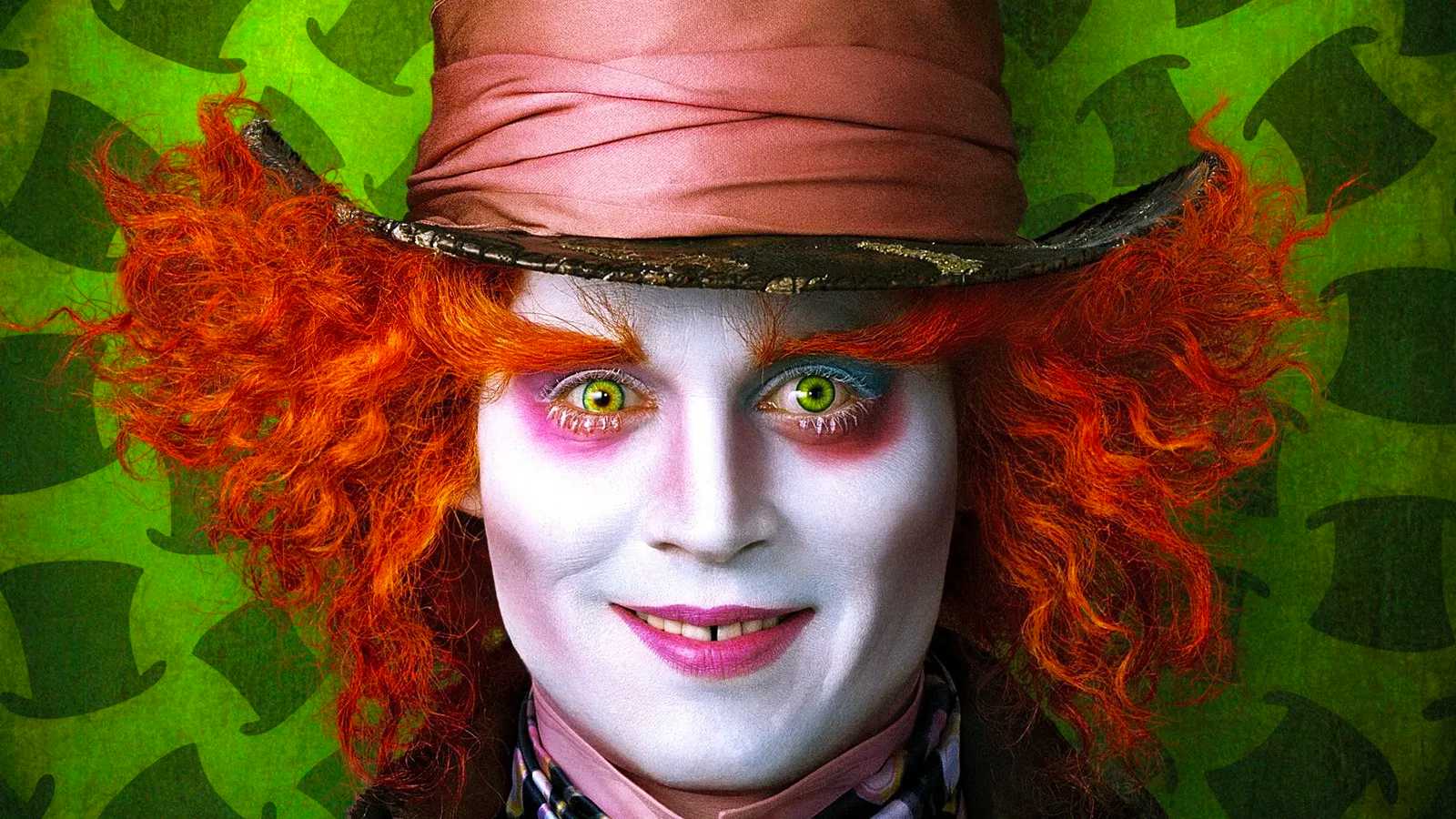 In the interview, Johnny stated that playing this role was a revelation for him, something that went beyond his expectations.

the mad hatterTo create the character physically and to make it impactful for the audience, he worked on some sketches and watercolours, creating someone out of the ordinary, to whom he gave a personal touch by playing him with a strong accent of 'madness' as only a skilled and mysterious actor like him can do.

The white make-up on his face, the orange wig and the fluorescent contact lenses, as well as the bizarre clothes vaguely reminiscent of the pirate Jack Sparrow, make his performance unforgettable. 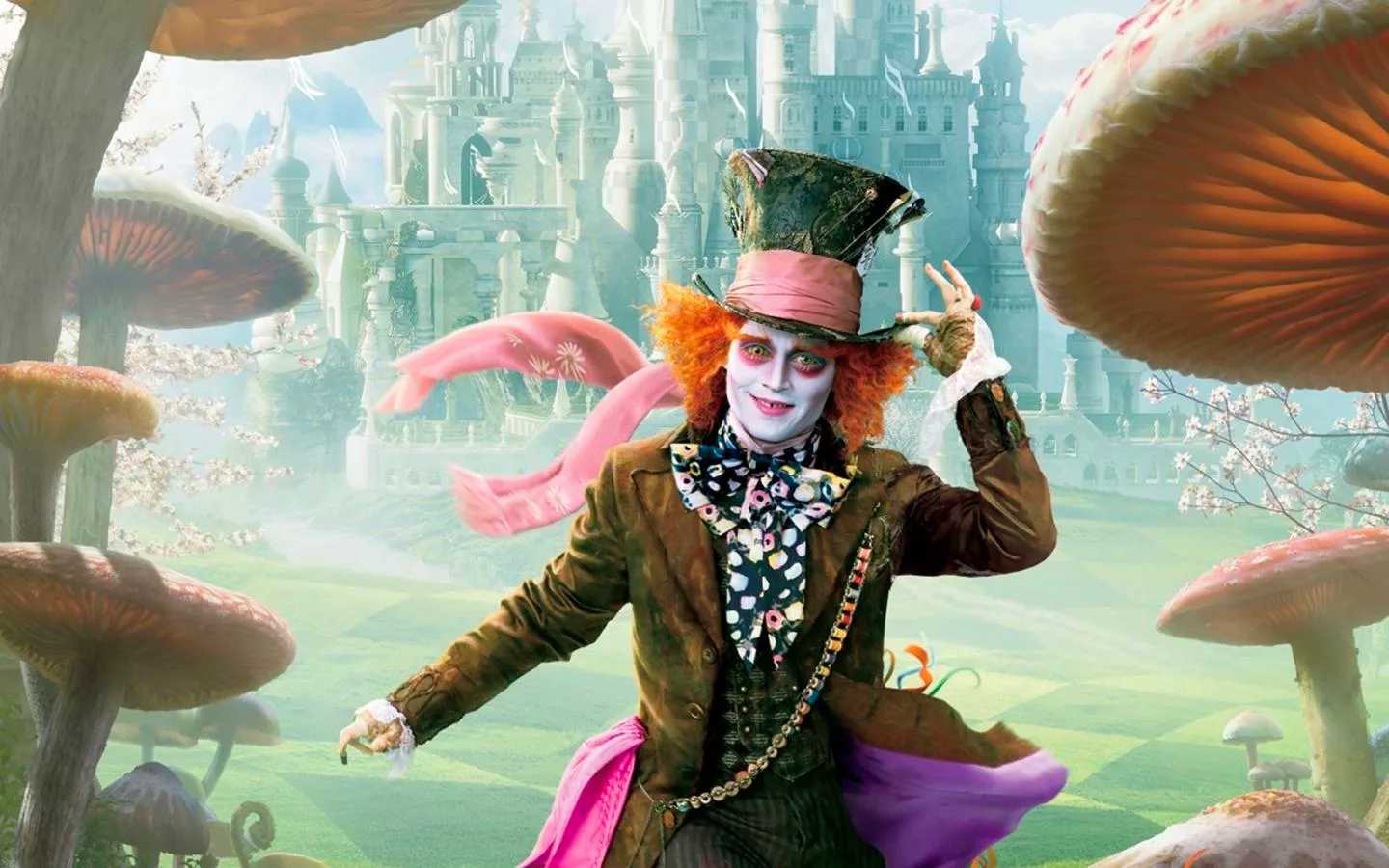 Alice in Wonderland: Johnny Depp "Mad Hatter" reveals the detail about his madness

During a 2010 interview about Alice in Wonderland, Johnny Depp and Tim Burton talked about the Mad Hatter's madness, revealing some curious details that were left out of the film.

Johnny Depp, during a 2010 interview, explained the origin of the character of the Mad Hatter in Alice in Wonderland, also adding an explanation regarding the genesis of this expression and citing some historical references. 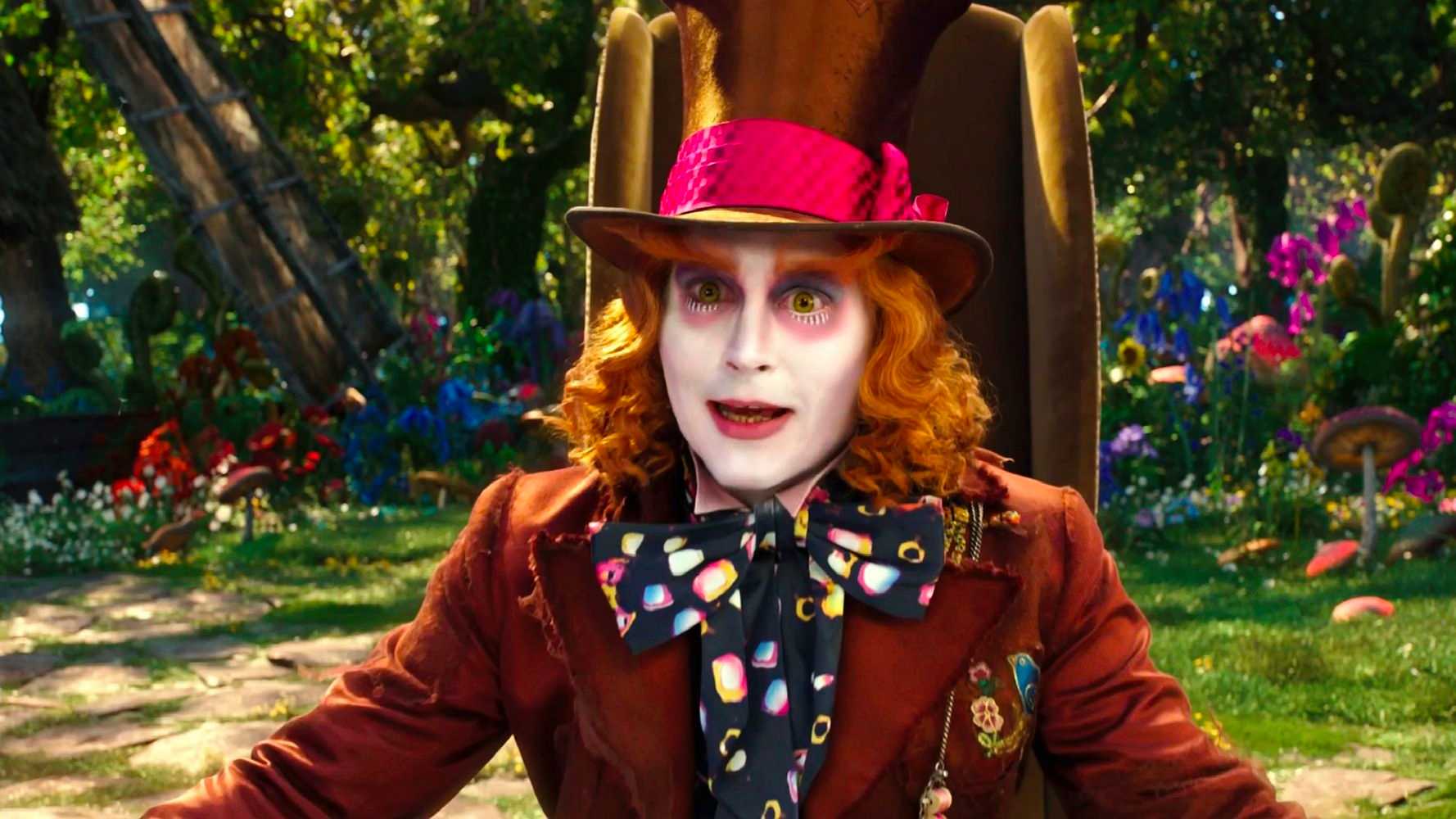 "There has always been a great dilemma about the Hatter, the very definition 'mad as a hatter' comes from the amount of mercury they used to use in the glue to make the hats. It was very harmful to the brain." The actor explained.

Depp concluded by talking about his personal vision for the character: 'I chose to look at the Hatter from this perspective and see him as a damaged person, physically and emotionally. As opposed to the madness with which he is usually identified, I chose to explore all sides of his personality: he is able to go from total levity to a very dangerous anger that then turns into tragedy and depression."

On this subject, also during the interview, Tim Burton jokingly added: "Being a Disney film we decided not to focus too much on mercury poisoning. It's not exactly the most playful and fun theme ever and then it wouldn't have been suitable for 3D'. 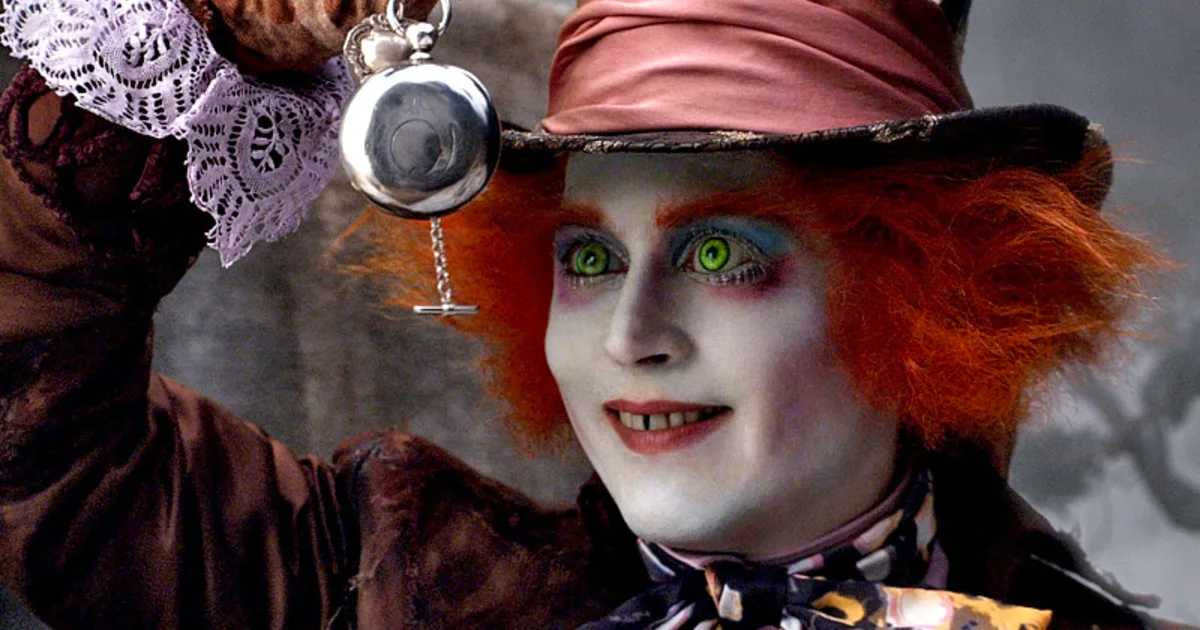 What role does the Johnny Depp Mad Hatter play?

The significance of the Johnny Depp Mad Hatter: Between adventure and routine. The duality between routine and adventure is a recurring theme in the novel: one of the meanings that tends to represent the Mad Hatter and his customary five o'clock tea is precisely this. 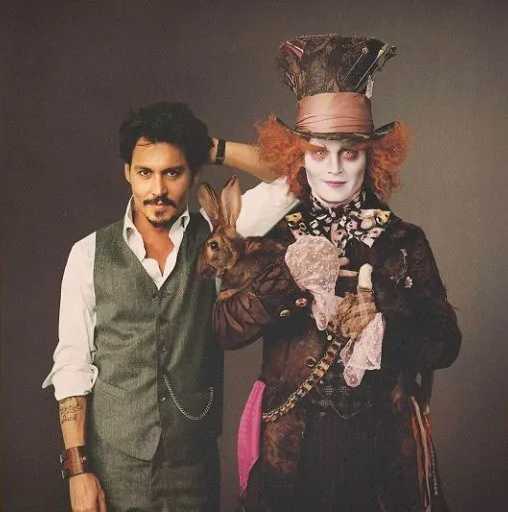 Why is it called the Johnny Depp Mad Hatter?

This idiom seems to derive from the fact that hatters, as well as leather tanners, used mercury, a substance that could have side effects on the craftsmen who handled these fabrics: tremors, speech disorders, emotional instability and hallucinations. 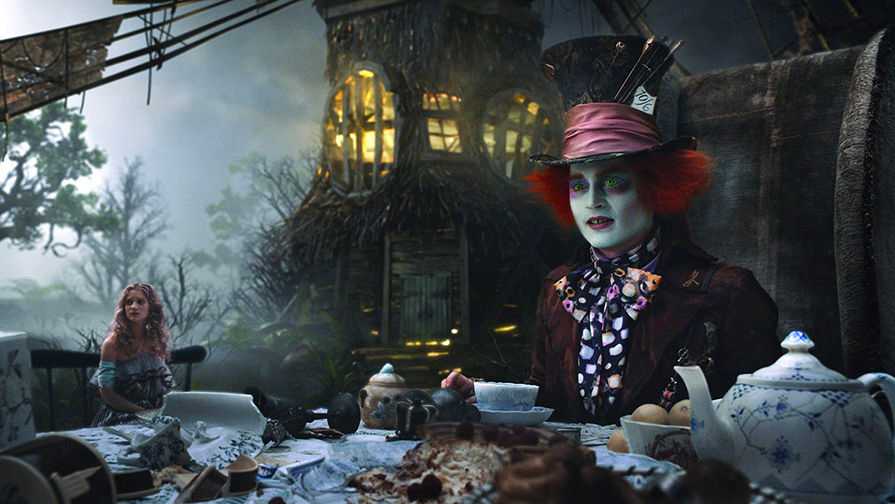 What is the name of the Johnny Depp Mad Hatter's friend?

Hare begins with the inseparable Mad Hatter, in the famous tea party (or unbirthday) scene. "The March Hare will undoubtedly be the most interesting, and perhaps being May she will not be so mad: at least not as mad as when it was March." 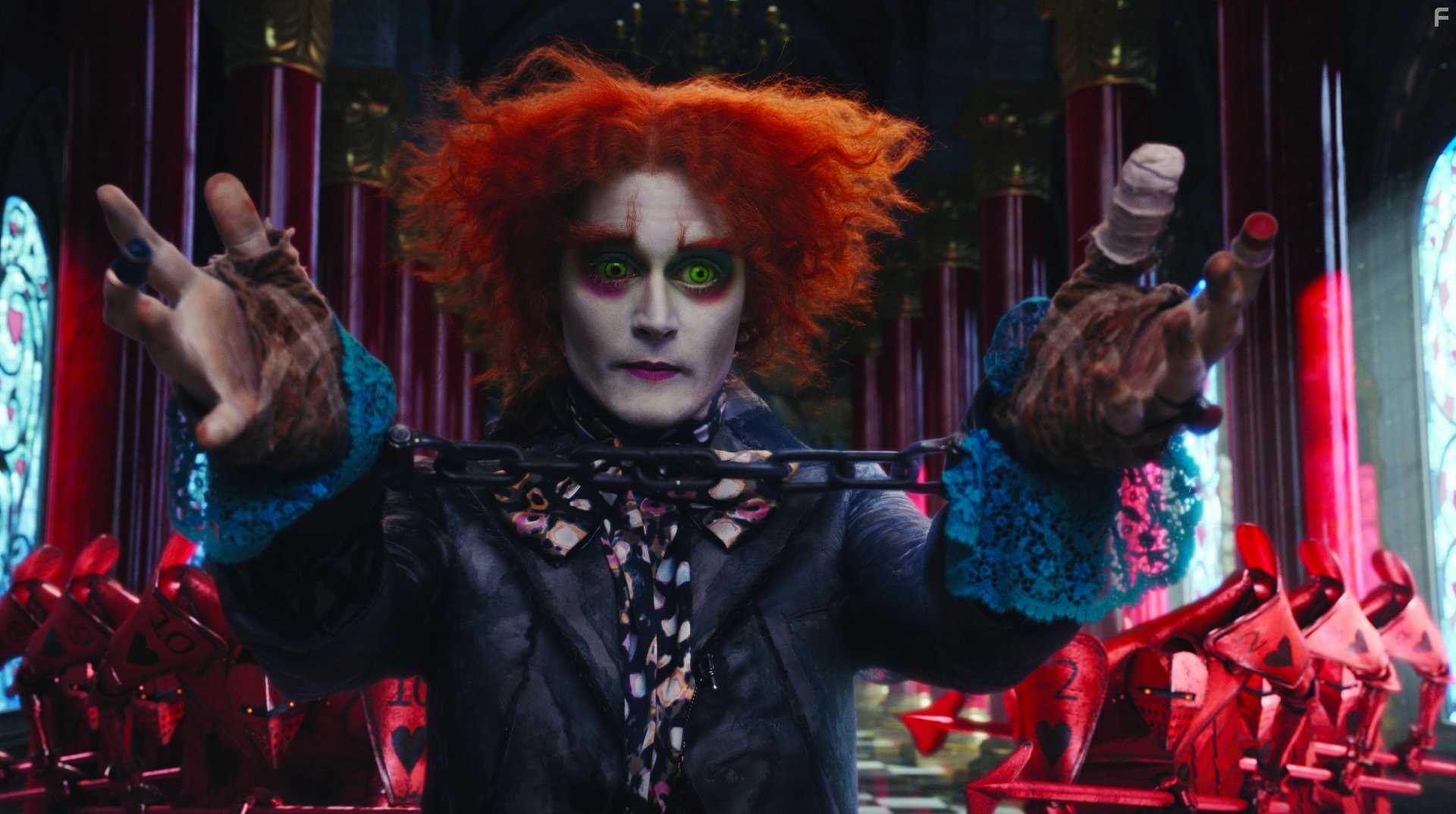 What does the Johnny Depp Mad Hatter say to Alice?

"I'll let you in on a secret: all the best ones are mad. There is a place that has no equal on earth…. This place is unique in the world, a land filled with wonders mystery and danger. They say you have to be mad as a hatter to survive here." 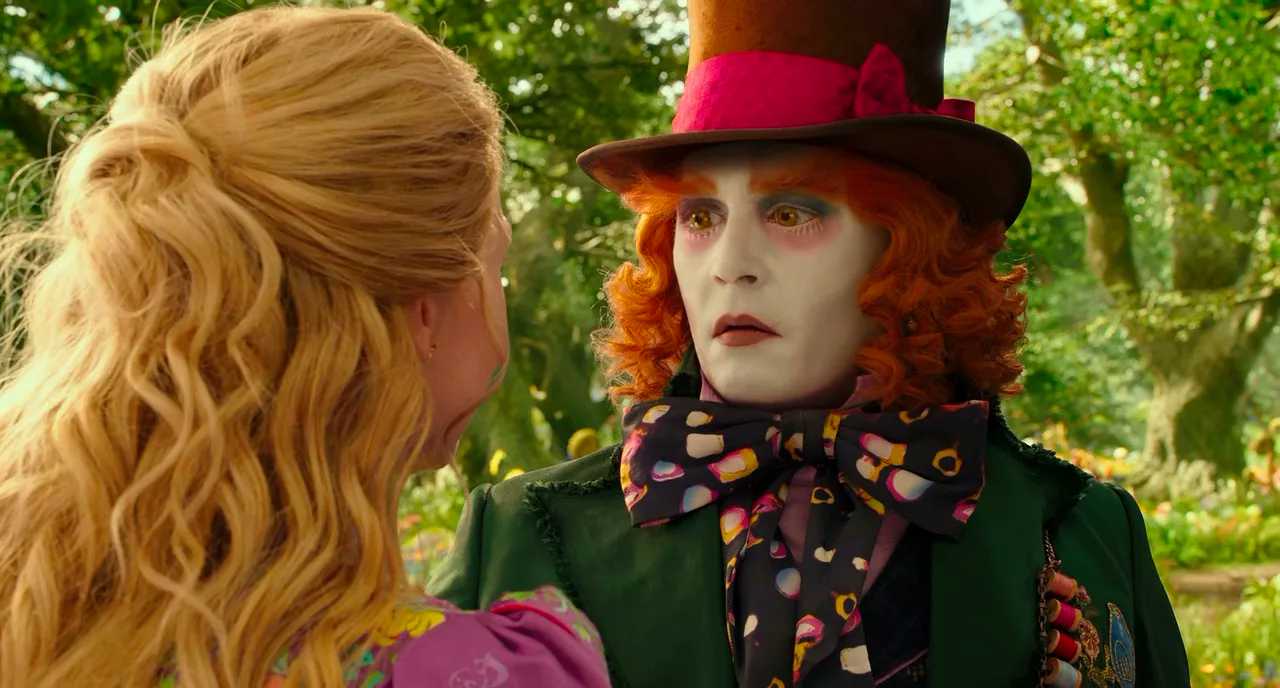