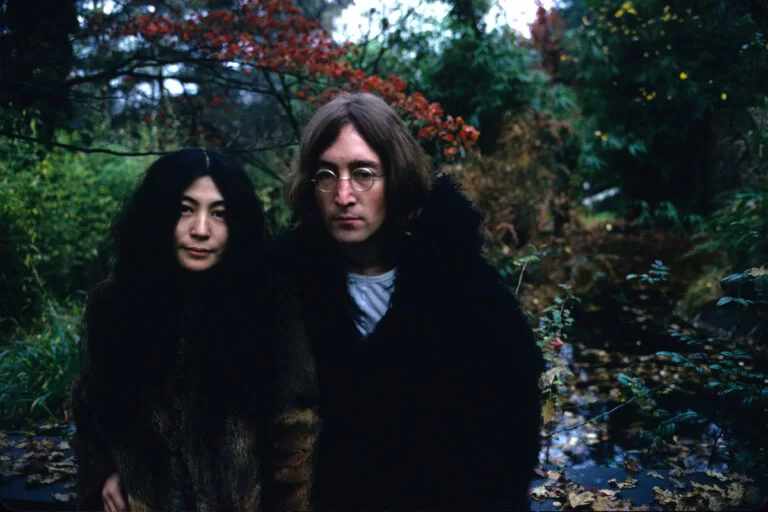 Mark David Chapman murdered Lennon on 8 December 1980. And for the twelfth time, the court denied him parole.

Twelve times Mark David Chapman – the man who murdered John Lennon outside his Manhattan flat on 8 December 1980 – has appeared before the Department of Corrections and Community Supervision to apply for parole. And once again he was denied.

No probation for Lennon's killer

According to the famous music website Billboard, Chapman appeared before a Department committee at the end of August this year. And it wasn't until Monday, 12 September, that yet another negative outcome came. No probation for the now 67-year-old man.

The last time Mark David Chapman had applied for probation was in 2020. Now the man – who murdered the Beatles genius on his way back to his Upper West Side flat with Yoko Ono – will have to wait another two years for a new hearing. Appointment, therefore, for February 2024.

During his hearing in 2020, he had spoken about his actions, calling them 'despicable'. He had also said that he would have nothing to complain about if they chose to leave him in prison for the rest of his life.

In 2018 he had admitted. "With each passing year I feel more and more ashamed of what I did. Thirty years ago I could not say I felt ashamed. Today, however, I know it very well." He continued: 'Shame is where you go to hide, even if you don't want to, not to ask for anything. The Lord, time, my age, maturity have taught me this. Today I am very sorry for the crime I committed".

How the murder happened

On 8 December 1980, Chapman stood in front of the entrance to Lennon's New York residence: The Dakota building in Central Park. Once the pacifist icon left the house, the man shook his hand and got an autograph signed on the cover of his latest record, Double Fantasy.

Then, Mark David Chapman – who had developed a strong obsession with the most creative of the Fab Four, to the point of marrying an American woman of Japanese descent in 1979 because she reminded him of Yoko Ono – stood there in front of Lennon's house for about four hours. The reason? Apparently, he had become convinced that Lennon had betrayed the ideals of his generation. He felt the need, therefore, to punish him.

So, at 10.52 p.m. that same day, he saw Lennon coming home with Yoko Ono. She called him and, as soon as the singer turned around, shot him five times. The artist was pronounced dead at 11.15pm. At the time of the murder, Chapman was carrying a copy of Salinger's The Catcher in the Rye. After the shooting he stood in front of the murder scene, impassive. Waiting for the police to arrive, he began to read.