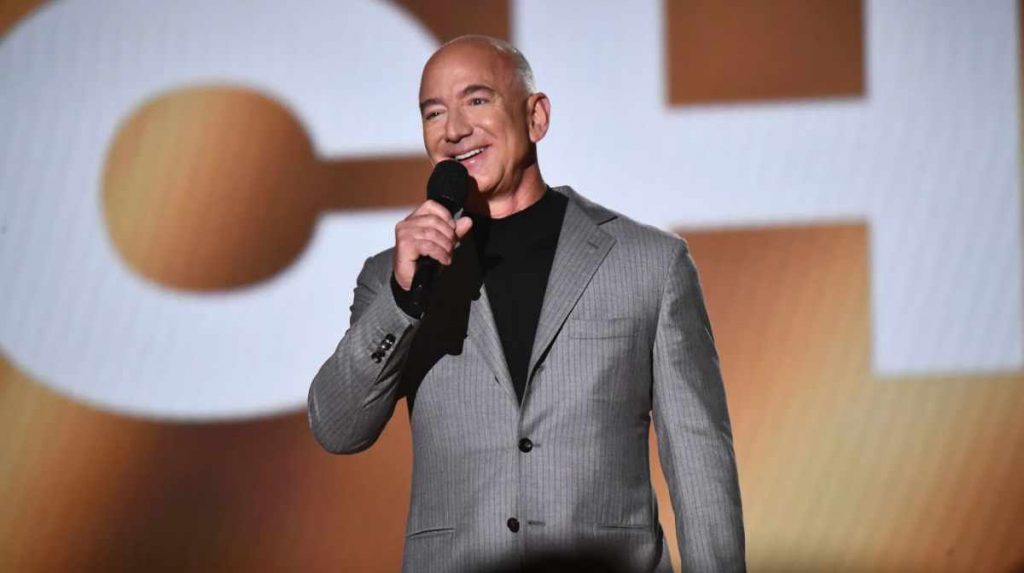 The fortune of Indian tycoon Gautam Adani is ahead of that of American Jeff Bezos.

The Indian tycoon beats the man who heads Amazon. According to the Bloomberg Billionaires Index, Gautam Adani is the head of a fortune of 156.6 billion dollars, against 146.9 billion for Jeff Bezos in 2022. However, both remain ahead of Elon Musk, whose financial capital reaches $263.9 billion.

Gautam Adani, head of Adani Entreprise Ltd, saw his company's stock jump 12% this week. The entrepreneur had overtaken India's Mukesh Ambani as the richest Asian person in February. Before overtaking Bill Gates and Bernard Arnault in the last two months. Among other things, he became the first Asian person to overtake the largest fortunes, usually held by American entrepreneurs.

U.S. technology stocks have fallen this year, especially since the stock market crash in February. The giant Amazon has fallen by 26%. The fortune of its founder has seen its figures drop considerably after his divorce in 2019, with his ex-wife MacKenzie Scott, receiving 4% of the e-commerce. But his ranking in the world's wealth may only be ephemeral and depends on the shares of Amazon.com Inc.