EmergeSocial.net News James Cameron reveals that studios did not want ‘Avatar’ to be so long 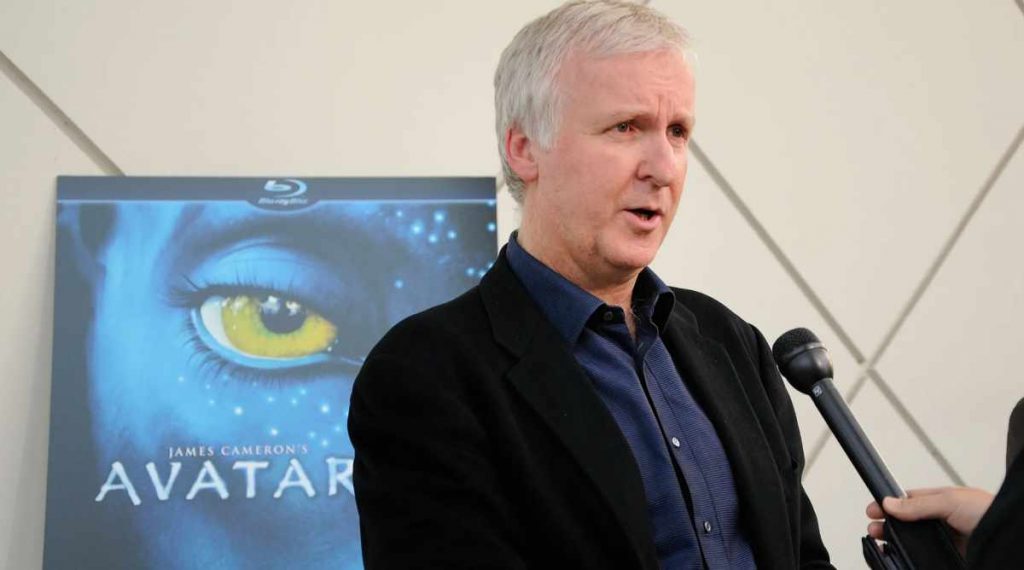 In an interview with the New York Times, Avatar director James Cameron explains that the studios felt the film was too long and the ikran flight scenes too numerous.

To bring audiences back to Pandora, James Cameron has done something big. Avatar will be re-released in cinemas, twelve years after its first screening and its box office of more than 2.8 billion dollars. For this 2022 version, the director is proposing a remastered version with the promise of dazzling audiences once again for nearly three hours. In an interview with the New York Times, James Cameron said he was looking forward to introducing his film to "young moviegoers [who] have never had the opportunity to see it in a theater". "Even if they think they've seen the film, they haven't really seen it. And I was pleasantly surprised, not only by its resilience, but also by its beauty in its remastered state," he adds.

James Cameron also reveals that he had a major disagreement with the studio, 20th Century Fox, during the production of the film: "The studio felt that the film needed to be shorter and that there were too many ikran – what humans call banshees – flights". Well, it turns out that's what the audience liked best, according to our polling and data collection. To cut through any controversy with the studios, James Cameron turned to the other centrepiece of his CV: Titanic. "This [20th Century Fox] building we're meeting in right now, this new half-billion dollar complex you're in? Titanic paid for it, so I can do that [in Avatar]," he reportedly told studio representatives. "Afterwards, they thanked me. I think my job is to protect their investment, often against their own judgment. But as long as I protect their investment, all is forgiven," he concludes.

When it comes to investment, James Cameron knows a thing or two. Beyond the visual spectacle that this new release of Avatar should offer, it is a clever marketing stunt to launch the (short) countdown to the release of the second part: Avatar: The Waterway. Expected for twelve years, it will be released three months after the remastering of its elder brother, on December 14, 2022. "I was a little worried that we had stretched the link too far, in our modern, fast-paced world, with Avatar 2 coming 12 years later… Until we released the trailer and got 148 million views in 24 hours."