EmergeSocial.net News How the Iranian stock and Forex market work

How the Iranian stock and Forex market work 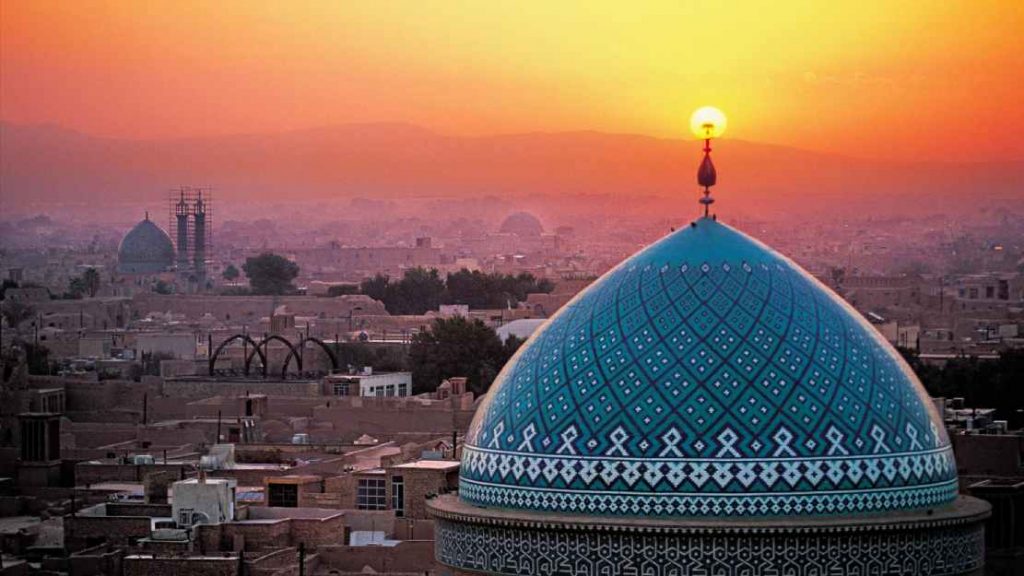 What you need to know about Iran

Iran has been under sanctions almost since the 1979 Islamic Revolution, but the sanctions came down hardest in the first half of the 2010s due to Iran's intensified nuclear weapons program.

In December 2011, the U.S. imposed sanctions on Iran's Central Bank (CB), and in December 2012 the European Union announced cuts in Iranian oil purchases and plans to end them entirely in the future. The EU has also frozen the Iranian Central Bank's assets.

In addition, U.S. and EU sanctions have extended to a wide range of sectors of Iran's economy, preventing it from importing even simple items such as toothpaste. Iranian banks have also been cut off from SWIFT.

As a result, the country's economy shrank by 5% in one year by 2013, and the currency lost 48% of its value. Over the following years, annual average inflation exceeded 20% and unemployment rates were above 10%.

Sanctions have hit the Iranian economy hard, and the stock market is no exception. In dollar terms, its capitalisation fell and then the market stomped around for a long time, although in Iranian currency it rose by 40% in the first year of sanctions. All this growth has, of course, been eaten up by inflation. The Iranian stock market did not reach the level of early 2012 until 2018. Yet Iran's economy is not dead at all.

The Economist offers four explanations for why Iran's economy has survived:

The pandemic caused the Iranian stock market to rise – in 2020 it increased sevenfold in dollar terms. Then, however, it fell again, but now it is still more than four times the pre-pandemic values.

Analysts at Serkland, a Swedish fund specialising in investments in Iran, calculate that between July 2011 and July 2021 the Tehran Stock Exchange rose by an average of 13.8% a year. In comparison, MSCI's Emerging Markets Index was up 4.7% a year and MSCI's Index for the lower-lying emerging markets was up 5.7% a year.

The Economist summarised the main factors that influenced the growth of the Tehran bourse.

High inflation. Even without the pandemic, things were bad enough because of sanctions, but the pandemic pushed inflation up to 30%. In such an environment, keeping money in banks and just under the cushion was not profitable.

Lack of alternatives. Financial sanctions have made it very difficult for the masses to access Western stock exchanges. However, most Iranians were not rich enough to buy up land and cars, so they carried what little money they had to the stock exchange.

State support. Poor Iranian citizens, i.e. those who have a family of four living on $650 or less a month, were given out stocks in state enterprises in 2006. So some 4.6 million people received a set of shares worth $500 each.

In April 2020, the Iranian authorities allowed people to trade their shares on the stock exchange. This led to an increase in daily trading volumes from $100 million to $400 million, and the number of investors in Iran's stock exchange rose from 700,000 to 5 million in just a few months.

The collapse of the oil and gas industry in Iran. Even in the early days of life under sanctions, the decline in commodity companies due to sanctions led to capital and manpower within the country starting to be reallocated to other industries.

In other words, they stopped making good money from oil and had to develop everything else willy-nilly. All the more so because of the sanctions imports shrank and there was a demand for import substitution in various categories of goods inside the country. All of this has led to the emergence of a large number of non-commodity enterprises.

However, oil and gas companies still make up a large part of the Tehran Stock Exchange's list of the top 30 companies. But for such a hydrocarbon-rich country as Iran, this is quite logical and not even shameful.

A big plus for Iranian companies has been their undervaluation: now, after the decline of the exchange and the rise in capitalisation of the companies traded on it, none of the major issuers has a P/E above 50. At the moment, this is not insignificant, but when you consider the growth in recent years, it is not much, especially if you compare it with the value of some US companies like Amazon with a P/E of 119.

In simple terms, Iran's stock market has risen simply out of hopelessness: the public has nowhere else to carry their money, which is threatened by inflation.

Forex in Iran has been operating for more than a decade and is still going strong. On the one hand, due to the impossibility of regulating FX, the Iranian authorities do not recommend trading on it. Thus, there is an exclusion of users who are involved in trading. On the other hand, by actively using various news and information portals about trading markets, Iranian FX traders have increased their financial literacy. As a result, both factors have had a positive impact on users' trading and investment decisions, making them more serious and deliberate.

What is the Tehran Stock Exchange now

In Iran, a country of just over 80 million people, 50 million citizens have brokerage accounts. There are currently 356 issuers listed on the Tehran Stock Exchange, and there are 20 ETFs.

Major Iranian companies include, for example: