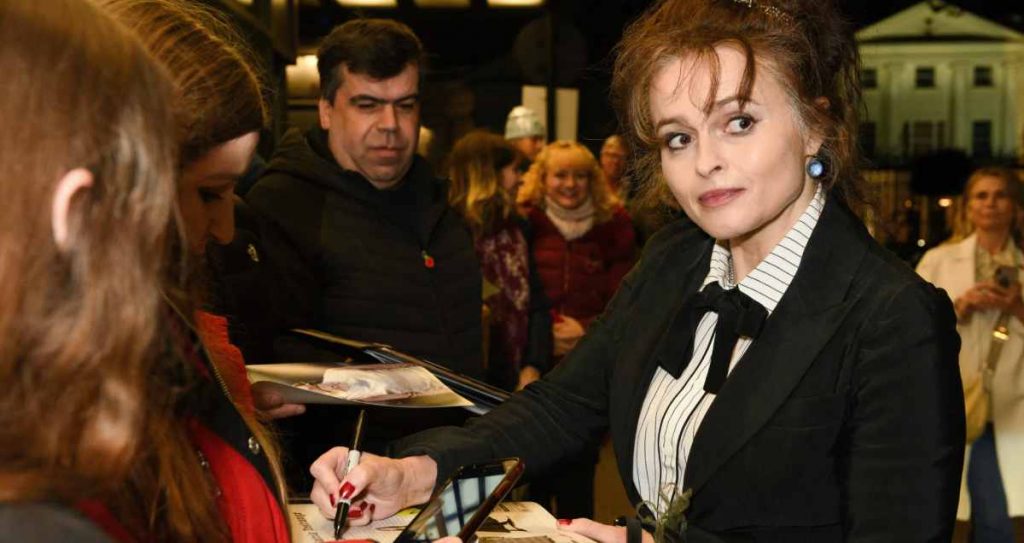 In an interview with the Sunday Times, Helena Bonham Carter defended fellow actor Johnny Depp, who is involved in a long-running lawsuit against Amber Heard, and writer JK Rowling, who has been criticised for her transphobic comments.

Helena Bonham Carter, who plays the Red Queen in Alice in Wonderland alongside Johnny Depp, has chosen her side. In an interview with the Sunday Times, the actress spoke out about her colleague's lawsuit against his ex-girlfriend Amber Heard. "Because it's fashionable, a lot of women are trying to be at the forefront of the movement," the actress shared her opinion in reference to the #Metoo movement. "I think it's going well now. Very well," she stressed, before asking readers if they would condemn a "genius" for his sexual practices.

The actress also took the opportunity to defend the writer of the Harry Potter saga, JK Rowling, in which she played Bellatrix Lestrange. Since the publication of comments considered "transphobic", the author has been banned by a large number of Internet users, including film personalities. "She was only talking about her personal experience. […] It's become hysterical. There is a kind of witch-hunt. And a lack of understanding," said Helena Bonham Carter. "She has a right to her opinion, especially if it comes from trauma."

Emma Watson, as Hermione in Harry Potter, has already revealed that she would be willing to film another feature film in the saga, but that she would refuse to take part alongside J.K. Rowling. Daniel Radcliffe, who plays the main character, continues to denounce her transphobic comments. He wants "young transgender people to know that not everyone in the franchise feels the same way". Helena Bonham Carter, however, lamented, "Personally, I think they should let her have her opinions." Other actors in the saga were also keen to defend the writer, including Ralph Fiennes, who plays Voldemort. Johnny Depp and JK Rowling, however, are facing unprecedented criticism from a community united against hate.