Halle Bailey, the most beautiful red carpet looks of the new Little Mermaid 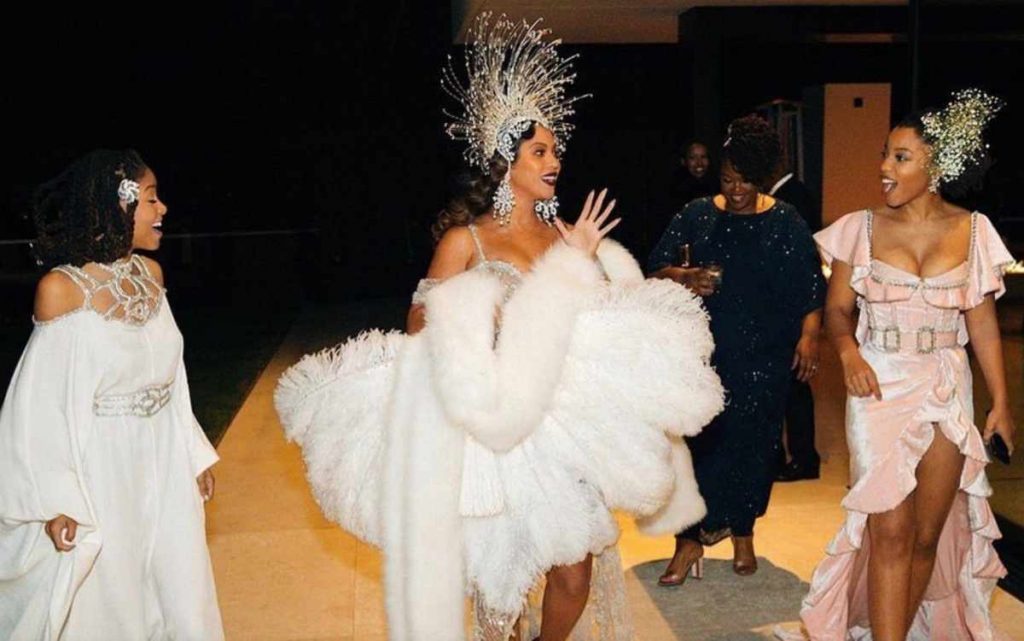 She has a style that leaves its mark, in and out of the water. As we await her big-screen debut, we just have to find out more about the new Ariel. Starting with what she likes to wear to the most important soirees.

Halle Bailey will take on the role (in a manner of speaking, since she is a sea creature) of The Little Mermaid in the action movie coming out on May 23. The film's trailer, which was recently released online, has finally allowed the public to meet the upcoming star of the Disney-branded classic. In the video, which lasts just under a minute and already has more than twenty-one million views, the new Ariel is seen swimming to the notes of the song Part of Your World.

It is a brief glimpse of the vocal range of the 22-year-old actress who, with her older sister Chloe, forms a singing duet that has impressed even Beyoncé. Who noticed them in 2013 and decided to produce their second album under her label, Parkwood Entertainment. With the queen of pop, Halle shares not only a love of music but also a passion for extremely glamourous outfits.

The choice of Halle Bailey as the new Little Mermaid sparked controversy among those who argued that the Disney character should possess the same features as the original animated feature film and therefore have white skin and red hair. Others, on the contrary, enthusiastically welcomed the choice of an African-American actress to play Andersen's famous fairy tale, showing their appreciation for a decision that breaks with tradition and focuses on a completely new and more inclusive formula. The debate was put to rest by Halle herself, who shared a TikTok video showing the reaction of joy and wonder of some little girls who see the trailer for the Disney film for the first time, discovering that Ariel will finally be black.

The actress reacted strongly to the criticism leveled against her by stating that "what doesn't kill you has the power to strengthen you." When it comes to style, too, she shows that she has very clear ideas: on the red carpet, when she is not dressing in pendant with her sister, she loves to play with colors and proportions, often opting for very sexy outfits embellished with deep necklines, slits, asymmetrical cuts and cut-outs.

A lover of fashion, she walked the runway for Dolce & Gabbana in February 2017, claiming she was completely comfortable in the role of model for a day. "As a performer, I'm used to performing in front of huge audiences without being intimidated by them," Halle explained, continuing, "That's why walking the runway was so much more relaxing: if on stage I have to be extremely focused on my performance, on the runway I can simply enjoy the moment and just feel like myself."