EmergeSocial.net News “Grey’s Anatomy”: This is how emotional Ellen Pompeo announces her exit – and what it means for the future of the hospital series

“Grey’s Anatomy”: This is how emotional Ellen Pompeo announces her exit – and what it means for the future of the hospital series 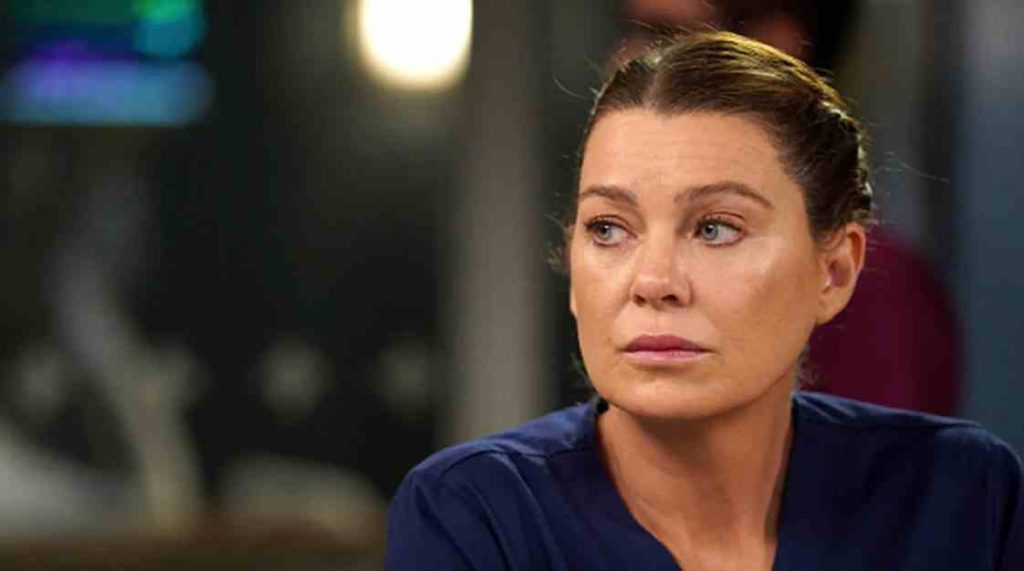 Ellen Pompeo quits "Grey's Anatomy"! But can the series still function without a leading actress? We have the answers to the most important questions.

We have cried, laughed and drunk tequila with her: millions of viewers around the world have watched Meredith Grey find her way as a resident in a Seattle hospital. But now sad news is reaching fans: Meredith Grey's actress Ellen Pompeo is quitting the super successful hospital series "Grey's Anatomy".

Ellen Pompeo announces her departure from "Grey's Anatomy" on Instagram.

Hardly any other series character has made fans suffer as much as Meredith Grey: Meredith Grey and McDreamy, the plane crash, the near-death by drowning, the bomb, the accident, the death of her soulmate and so much more could be experienced as a viewer:in with the protagonist from "Grey's Anatomy". But that's over now, because Ellen Pompeo is saying goodbye after 19 seasons.

It has already been announced in the current season of "Grey's Anatomy" that Ellen Pompeo will be seen less as Meredith Grey because she will leave the hospital in Seattle and move to Boston on the East Coast. But now fans of the x-rated drama series will have to be stronger than they thought and rip off the "Band-Aid" in one swift move, because Meredith Grey will not only have fewer appearances on the show, but none at all!

On November 17, 2022, Ellen Pompeo came forward on Instagram with these words: "I am forever grateful and honoured by all the love you have shown me, Meredith Grey and the show through its 19 seasons," she wrote under a picture of herself in a yellow turtleneck jumper. She continues, "None of this would have been possible without the best fans in the world. You have made the show so fun and legendary!"

"Grey's Anatomy": what does Ellen Pompeo's departure mean for the future of the series?

For fans, this is very sad news, because while Sandra Oh and Patrick "Mc Dreamy" Dempsey have long since left the show, Ellen Pompeo as Meredith Grey has been like a rock: she started out in "Grey's Anatomy" as a resident with a lot of problems and over 19 seasons moulted into a role model – the single mother who somehow manages to juggle job, kids, family and boyfriend:s, is always empathetic and has an open ear for the problems of others.

The fact that Ellen Pompeo is now leaving "Grey's Anatomy" is a bitter loss for the hospital drama. Will it be goodbye forever? Pompeo debunked that on Instagram, where she wrote: "The show must go on and I will definitely be back for a visit sometime." Behind the scenes of Grey's Anatomy, Pompeo will continue as an executive producer. But sure, that's different. As a rule, according to ABC, home broadcaster of "Grey's Anatomy", the series has always been there as long as Ellen Pompeo feels like it.

If you don't want to miss Ellen Pompeo on screen, you don't have to wait long: the 53-year-old actress will soon be seen in a still untitled miniseries: It's about Ukrainian-born Natalia Grace and her US adoptive parents, who claim Grace was a sociopath pretending to be a child. Sounds wild and completely different from "Grey's Anatomy" – whether Pompeo can ever really shed the role of Meredith Grey, fans will see then.

If you want to watch all the episodes of "Grey's Anatomy" again right now, you can do so on Disney+.