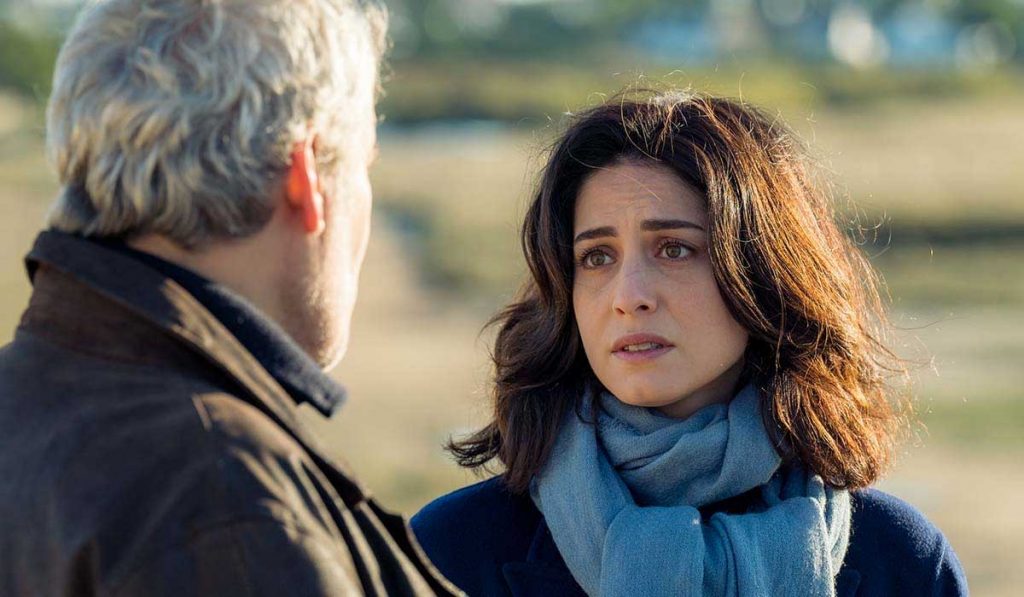 In a typical seaside town in the French region, a case has to be solved. And to take care of it is a young woman.

Intrigues and mysterious deaths in a remote village in Brittany, with a daughter who sets out in search of the truth about her mother who disappeared years before.

The main ingredients of The Cliff of Mysteries, the new French miniseries broadcast tonight at 21.25 on Rai 1, are few but effective. And indeed in France it was a success last summer thanks to its mix of romance and pathos. And well-balanced twists as expected from any thriller plot.

Cliff of Mysteries: the plot of the miniseries

Brittany, Northern France. Lola Morand (Garance Thénault) is a 22-year-old girl from Bordeaux who goes to the Hotel des Roches Blanches for a job interview.

Her hope is to be hired as deputy director but, once her owner arrives, the owner Inès Leroux-Battaglia (Gabrielle Lazure) informs her that that job advertisement never existed.

Disappointed and incredulous, Lola receives an SMS after a few minutes inviting her to buy the local newspaper. On the front page there is an article that recalls the terrible death that occurred exactly 22 years before Manon Jouve (also Garance Thénault), a young woman identical in all respects to Lola.

She still upsets the entire region but the most shocked of all is Lola, as the girl understands that Manon is her mother whom she has never known.

From that moment, a series of murders and cross-vendettas will begin that will lead Lola to investigate more and more about her past. Luckily for her, however, she will have at her side the handsome police captain Clemént Neuville (Pierre-Yves Bon), with whom the young woman will begin a tormented love affair.

But the great credit for the success of the series goes to actress Garance Thénault, who is very good at playing the double role of mother and daughter. Born in Paris in 1987, she Garance becomes famous in her homeland thanks to a program on video games on the net where she is a regular guest.

She subsequently starred in several successful television series such as Plus belle la vie, Camping Paradis and Nina. Her up to her The Cliff of Mysteries, she who has made her without a doubt the queen of French crime TV series. 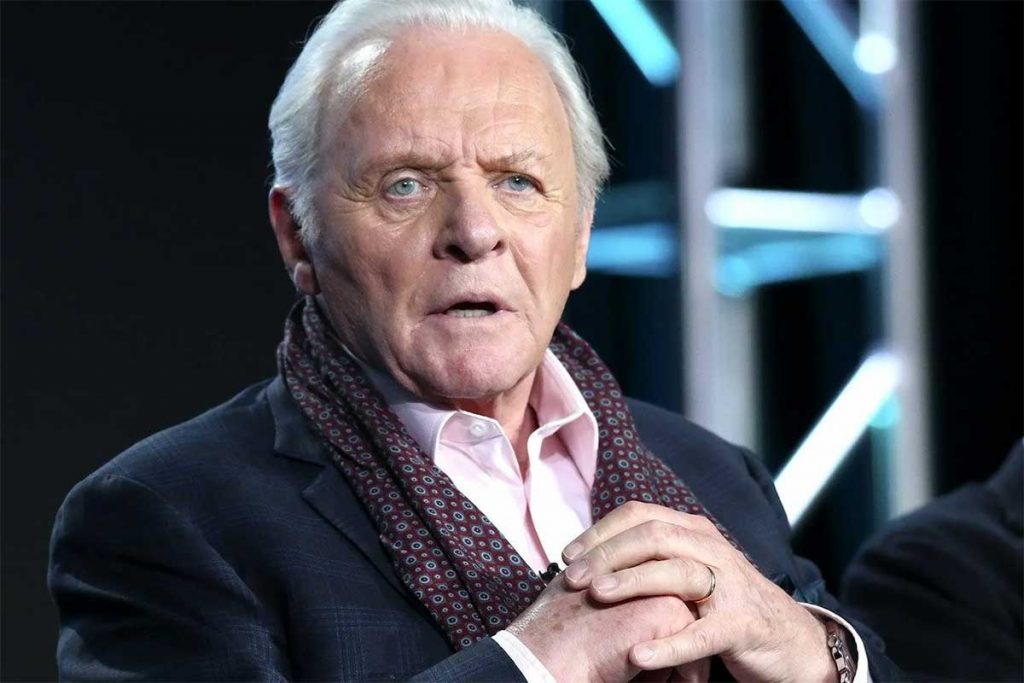 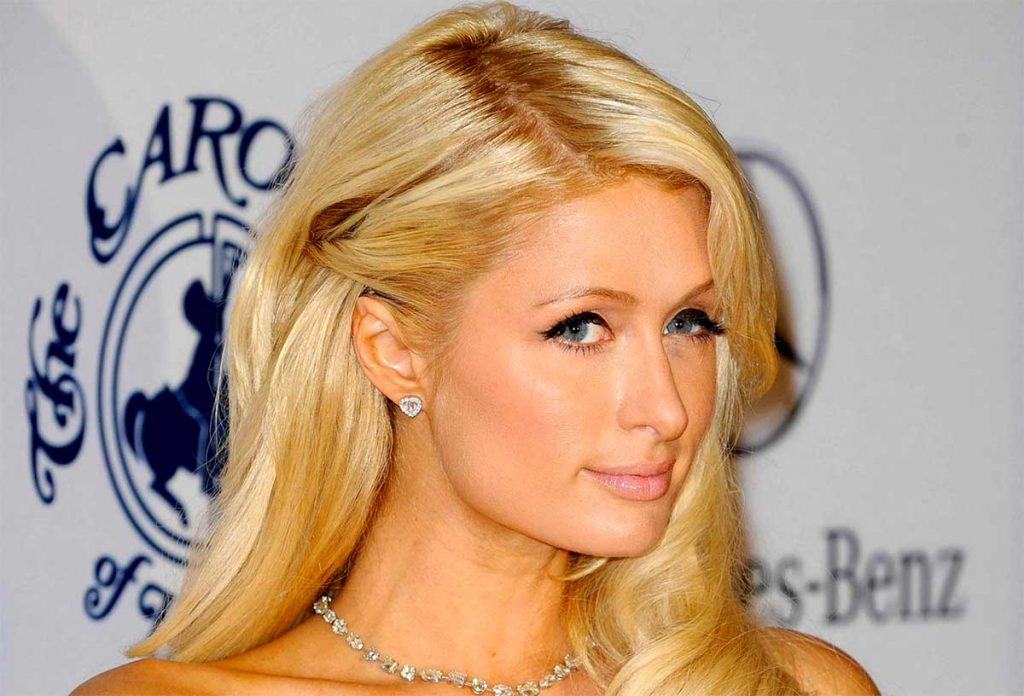 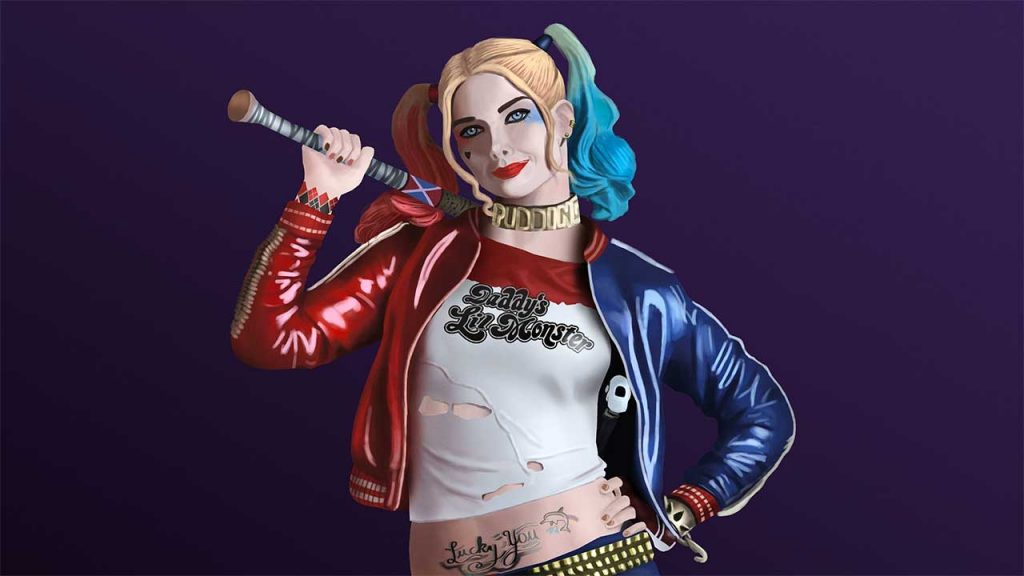