EmergeSocial.net News For Greta Gerwig, working on the film “Barbie” is an “interesting terror”

For Greta Gerwig, working on the film “Barbie” is an “interesting terror” 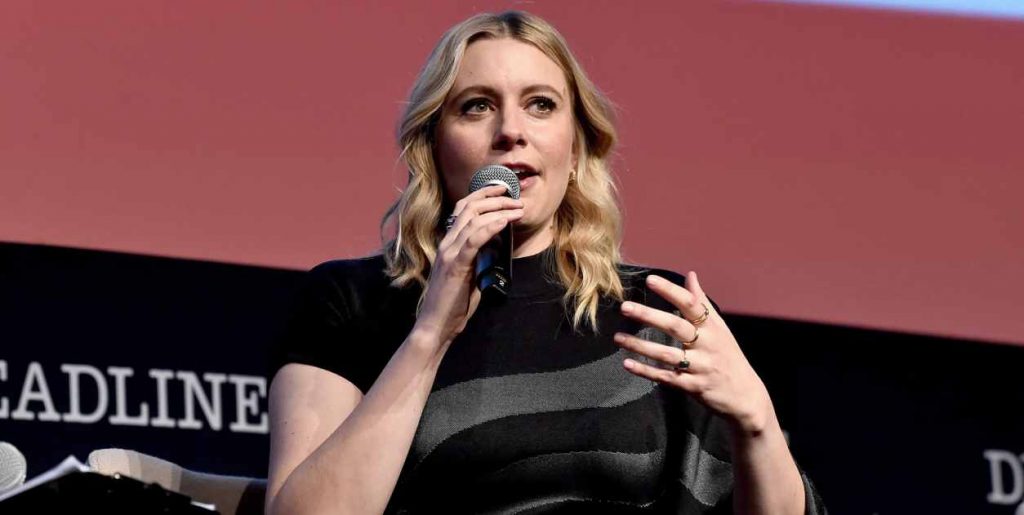 Greta Gerwig wondered if next year's flagship film would put a "stop to [her] career".

Who knew a 12-inch doll could be so scary? Greta Gerwig, who will soon be seen alongside Adam Driver in Noah Baumbach's adaptation of Don DeLillo's White Noise, recently joined Dua Lipa for an 85-minute episode of her At Your Service podcast.

After discussing Greta Gerwig's first film as a solo director, Lady Bird, the singer asked about one of next year's most anticipated films, Barbie. The upcoming feature film starring Margot Robbie and Ryan Gosling, which caused a lot of reactions during its production, was certainly an unexpected announcement for an upcoming Greta Gerwig project, especially after Little Women, which was extremely well received at the box office and by critics.

"I was giddy when I started writing it, wondering where to start and what the story would be, and I think that's the feeling I got from knowing that it would be a really interesting terror. Usually that's when you find the best things, when you're like, 'I'm terrified of this,' 'This could end my career,' so you're like, 'I should probably do it.'"

Before Greta Gerwig and her life and work partner Baumbach got involved (he co-wrote the script), a Barbie project had been circulating since 2009. Over the years, various writers, such as Jenny Bicks (Sex and the City) and Diablo Cody, have worked on the script. Lindsey Beer, Bert V. Royal and Hillary Winston have also worked on drafts.

In 2016, Amy Schumer was approached to play the lead role, and she reportedly participated in rewrites of the script. But that didn't happen, nor did a version with Anne Hathaway, with Olivia Milch rewriting the script for Alethea Jones to direct. After that, Margot Robbie was cast (and there was talk of Patty Jenkins directing the film), until someone came up with the original idea of casting Greta Gerwig. In addition to Margot Robbie and Ryan Gosling, the cast includes America Ferrera, Simi Liu, Kate McKinnon, Kingsley Ben-Adir and Will Ferrell.

The costumes are designed by Jacqueline Durran, who won the Oscar for Little Women.