EmergeSocial.net News Everything we know about Taylor Swift’s new album

Everything we know about Taylor Swift’s new album 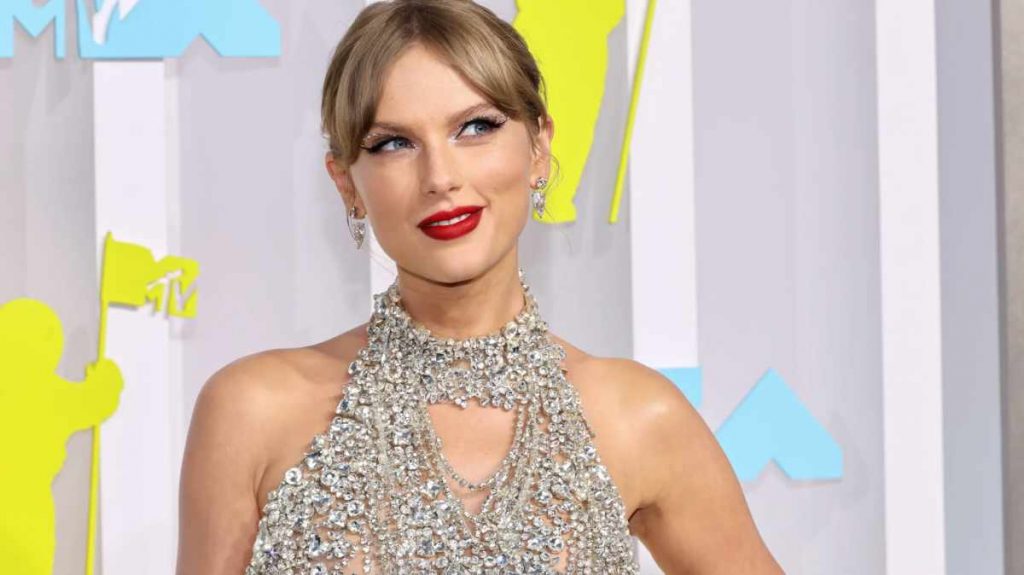 "I want your midnights, but I'll clean bottles with you on New Year's Day," sings Taylor Swift on Lover. How long has she been planning this? Ever since she used her Video Music Awards win for All Too Well to announce the release of her new album, fans have been counting the days, hours and minutes until the singer releases Midnights, her next studio record.

And like all of her projects, there is much speculation about the journey. From merchandising to titles to theme, here's everything we know about Midnights.

It will be released on October 21st

Some have noted that this is Kim Kardashian's birthday, while others point out that the date of October 21 can be added up to Taylor Swift's lucky number, 13 (10 + 2 + 1).

The songs are about… sleepless nights!

"This is a collection of music written in the middle of the night, a journey through terrors and sweet dreams. The floors we walk on and the demons we face. For all of us who have tossed and turned and decided to keep the lanterns lit and go searching – hoping that just maybe, when the clock strikes twelve… we'll meet ourselves," Taylor Swift wrote in an early promotional preview shared via Instagram.

Jack Antonoff is a producer

In Taylor Swift's making-of montage of Midnights, her longtime collaborator Jack Antonoff can be seen working on the project.

A record… and a clock

There will be three special edition versions of the album available for pre-order, including vinyl. When combined with the standard version and flipped over, a clock can be made (clock hand not included, we assume).

Writing an album and getting people to buy it four times? That's genius.

There are 13 tracks (obviously), and they are called…

To reveal the song titles, Swift has taken to periodically announcing them on social media at midnight, picking the order at random from one of those cages you use at bingo. She calls the series "Midnights Mayhem With Me". Here's what she's revealed so far: