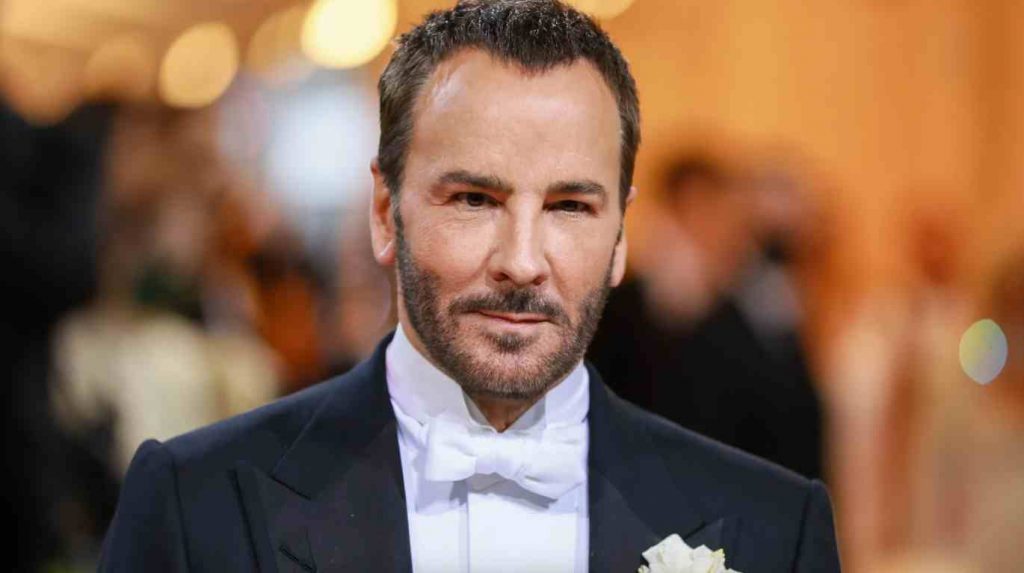 American designer Tom Ford has hit the magic number with the sale of his eponymous fashion empire to the Estée Lauder Group for €2.7 billion.

Tom Ford is officially a billionaire. The former Gucci and Yves Saint Laurent ready-to-wear creative director founded his own brand 17 years ago, an empire he finally sold to the Estée Lauder Group for €2.7 billion. The deal will be paid mainly in cash: more than €2.2 billion, while the rest of the valuation will be financed by debt and outstanding receivables. Ford, which owns 64% of its own brand, will pocket around €1.75 billion gross, of which around €1.1 billion net.

The agreement will take effect in the first half of the next fiscal year. So far, everything seems to be going according to plan. The management of the Tom Ford brand will be taken over by another division of the group, Ermenegildo Zegna, while Tom Ford Beauty – which has operated under the Estée Lauder umbrella since 2006 – will continue to operate as normal. The Estée Lauder Group released details of the deal in a statement, in which Tom Ford said he was "pleased" with the agreement and highlighted the "great relationship built" between the two parties "over the past 16 years".

The Ford empire of fashion, beauty and accessories

Tom Ford created his own brand in April 2005, a year after leaving Gucci, where he became a fashion legend between 1994 and 2004 with collections that were as bold as they were successful – and that never went down well with Yves Saint Laurent. The designer has been highly critical of Ford's designs since Gucci took over the brand and made him its artistic director between 2000 and 2003.

After his solo debut, his empire grew rapidly. While he opened his first shop on Madison Avenue in New York in 2007, he now has more than 100 of his own shops on four continents, expanding beyond fashion with his beauty and accessories brands.