Cressida Bonas, Prince Harry’s ex, has given birth to her first child 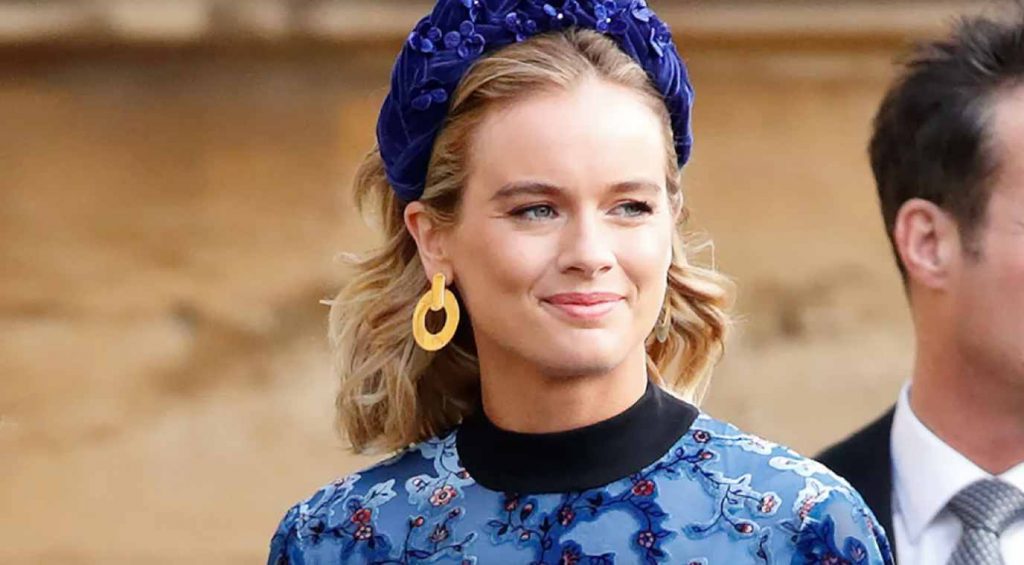 Cressida Bonas, Prince Harry's ex-girlfriend, has given birth to her first child.

Prince Harry's ex-girlfriend Cressida Bonas has given birth to her first child with her husband, Harry Wentworth-Stanley. The couple, who married in Cowdray Park, West Sussex, in 2020, were spotted pushing their baby in a pram on a walk in West London, reports the Daily Mail.

The 33-year-old actress and model, who dated the Duke of Sussex for two years until 2014, has not publicly revealed the name or gender of her child.

Cressida Bonas revealed her rounded belly at Lady Tatiana Mountbatten's wedding in July, which she attended with her husband of two years, Harry Wentworth-Stanley. She then shared a glimpse of her pregnancy in an Instagram video, much to the delight of her 57,000 followers. Captured during a summer holiday, the clip shows the mum-to-be sitting with her arm around a baby girl, presumably the daughter of a family friend.

Cressida married her university boyfriend, estate agent Harry Wentworth-Stanley, in a small wedding in 2020. The couple had just split before her two-year relationship with Prince Harry, and reunited after her break-up with the prince in 2014. They announced their engagement in 2018.

Baby boom in the royal entourage

Prince Harry has two children, three-year-old son Archie and one-year-old daughter Lilibet, with his wife Meghan Markle. The couple now reside in Montecito, California, following their decision to retire from the royal family in 2020.

Prince Harry and Cressida Bonas were introduced to each other by Princess Eugenie in 2012. The princess, a close friend of his, will be able to offer him plenty of parenting advice as she too has a child, August, a baby boy born in February 2021. Eugenie's sister, Princess Beatrice, also has a baby girl, Sienna.