EmergeSocial.net News Chiara Ferragni: ‘I too have been a victim of psychological violence’

Chiara Ferragni: ‘I too have been a victim of psychological violence’ 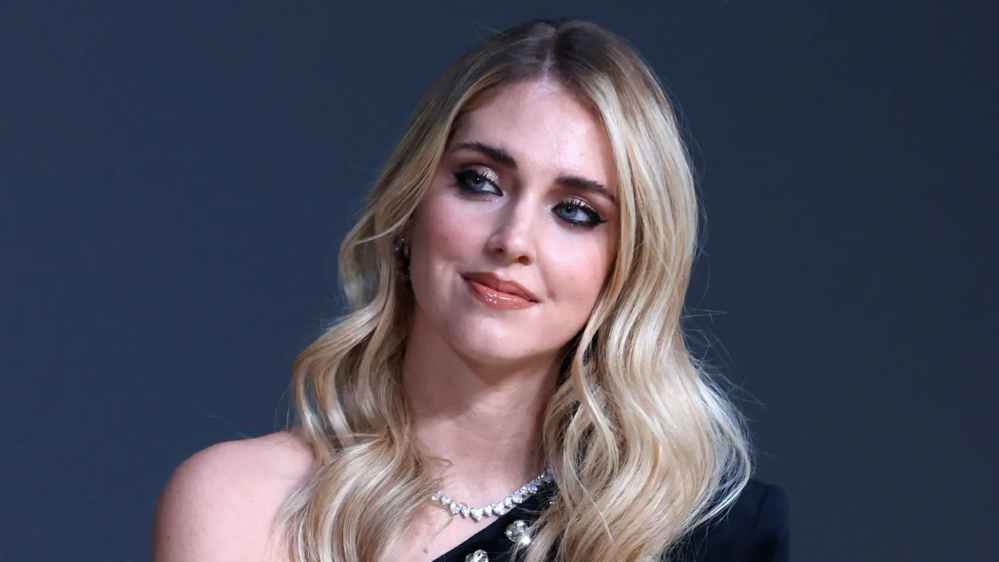 The digital entrepreneur chose to donate her entire Sanremo co-hosting fee to the D.i.Re association against violence against women: 'I decided to bring a message, because violence in women's lives is all too present. And I am also talking about myself'.

"I have always been close to the cause, because violence in women's lives is unfortunately often a constant presence. I myself was a victim of psychological violence in some of my relationships before Federico'. Chiara Ferragni has decided to donate the entire fee from her participation as co-hostess at Sanremo to the D.i.Re association, which helps over 20 thousand women nationwide every year with 106 shelters against violence.

"I got to know this reality months ago. The reception operators of D.i.Re are the heroines who, throughout Italy, work daily to help women and associations".

Not only physical and psychological violence but also economic violence. 'For me, economic independence has always been a fundamental value,' explains Chiara Ferragni, 'I grew up with the idea of being economically independent from a man to realise my ideas. Cremona (her hometown, ed.) was full of women and wives suffering from economic violence blocked by fear. It is not easy to realise, we justify ourselves by saying that a man is just jealous or possessive. Recognising the signs of violence is crucial. I only started hearing about psychological violence a couple of years ago and realised what it meant. I realised I had been subjected to it in different relationships, sometimes I was very young, sometimes not. I'm also talking about stories just before Federico's'.

Chiara Ferragni is a co-host at Sanremo

"I only accepted to be co-host because I could bring important themes in front of a transgenerational audience. Even through fashion style choices, I will try to send a message,' says the entrepreneur.

The assignment came in March last year, when Amadeus wrote a message to Chiara Ferragni saying: 'This is the last time I will ask you, if you feel ready I would like you'. "He has been asking me since his first conduction. It wasn't snobbery, I didn't feel ready. Amadeus was kind, open and welcoming to what I wanted to bring to the stage. I am not a presenter, I will be super nervous to be on that stage. I don't want to have other roles, but I want to bring myself and this project about women,' says the entrepreneur at Palazzo Parigi, in Milan. 'Everyone is nervous, that consoles me. I went in October to see the Ariston for the first time. You arrive and you feel the history of Italian song'.

Despite her participation in the next festival, a television career does not seem to be in Chiara Ferragni's plans: 'It is really an unrelated opportunity, a new challenge. I've always been asked to do television, but I didn't feel it was my thing. It's a challenge because it's an important stage, but continuing is not in my future plans."

The digital entrepreneur will only be host for two evenings during the Festival week: 'I didn't feel like participating in all of them, it would have been too much for me. I am calming myself down by thinking that I have to take myself on that stage, not become a presenter'.

'We cannot talk about the size of the donation but we confirm that 100 per cent has already been donated, including taxes,' Chiara Ferragni confirmed. The proceeds will strengthen an initiative called the Work Fund, which is particularly dedicated to economic violence, something that has recently been recognised as a crime in its own right. "Collaborating with Chiara serves to give strength to the Fondo Lavoro project, a counter that is already active and allows women to obtain economic autonomy, starting with the basics, such as writing a curriculum vitae up to the creation of micro enterprises," says Antonella Veltri, President of D.i.Re, the national network of anti-violence centres. "It is an issue that needs the commitment of all economic and social strata of society. We are sensors distributed in a capillary manner, the largest reality of anti-violence centres that encompasses as many help centres. Through the relationship between women we empower other women'.