Cara Delevingne donates her orgasms to science in new documentary 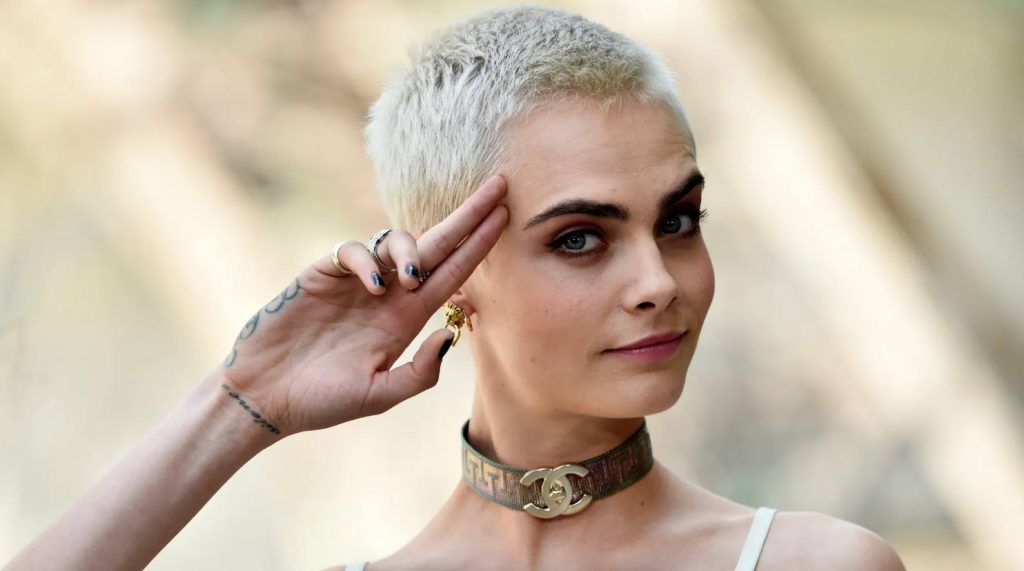 "There's so much to know about the world of sex, and I want answers," says the British model in the trailer for Planet Sex, the documentary she hosts.

Cara Delevingne is set to discuss her own experiences of gender and sexuality in the upcoming BBC documentary series Planet Sex.

The British model is a staple of the entertainment industry, having walked the world's biggest catwalks and run highly acclaimed campaigns, as well as breaking into acting in films such as Suicide Squad. Now the celebrated LGBTQ+ icon is embarking on an exploration of human sexuality in an incredibly immersive journey.

Cara Delevingne, who also creates art from her vagina in Japan, will also share her personal experiences of sex in each episode, with the aim of understanding society's deepest desires. Her discoveries also lead her to reflect on what still needs to be learned about female sexuality in order for women to be equal to men in sexual pleasure.

In the trailer, she can be heard explaining, "I date men, but I love women and everyone else. There's so much to know about the world of sex, and I want answers!"

Episode 1: The Orgasm Gap of the drama Planet Sex with Cara Delevingne will air on BBC Three and iPlayer on Thursday 1 December at 10pm.