EmergeSocial.net News Brad William Henke, star of ‘Orange is the New Black’ and ‘Lost’, has died

Brad William Henke, star of ‘Orange is the New Black’ and ‘Lost’, has died 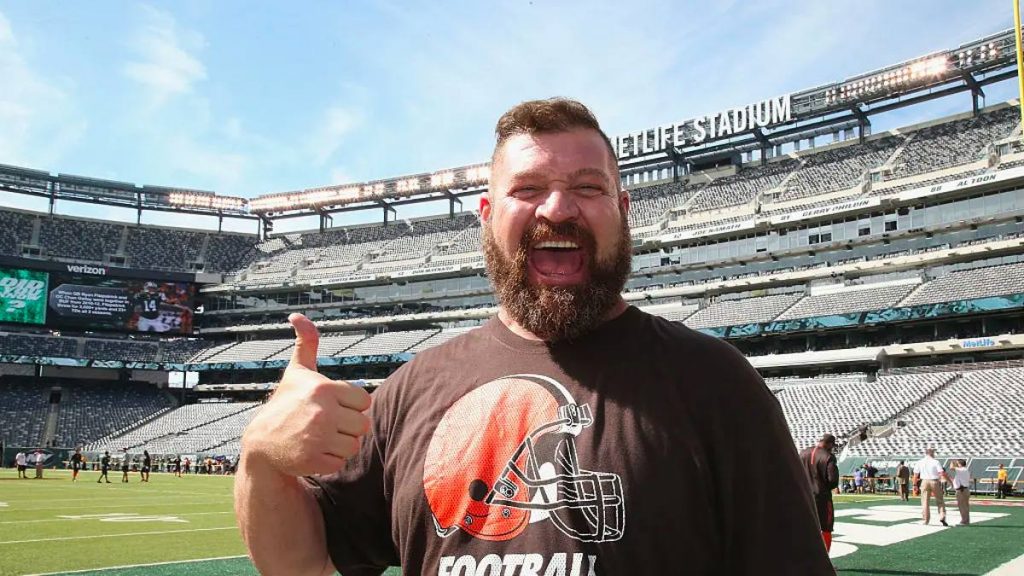 The actor and former football player was 56 years old. The cause of death is not known.

Actor and former football player Brad William Henke has died at the age of 56. He is famous for his roles in the television series Orange is the New Black and Lost.

The cause of death is unknown

The actor passed away last 29 November while sleeping. The news, however, was only released a few hours ago by his family, who did not state the cause of death.

Brad William Henke played in the National Football League and the Arena Football League. In fact, he played Super Bowl XXIV with the Denver Broncos against the San Francisco 49ers. However, after many injuries (mainly to his hip), he decided to retire permanently from professional football in 1994.

Once his career as a football player was over, Brad William Henke chose to devote himself to cinema. First, he appeared in a few small roles in commercials. But his greatest success came through his participation in the highly successful TV series, Orange is the New Black.

The actor starred in the fourth and fifth seasons of the series and also appeared as a guest star in the sixth. Together with the rest of the cast, he received the 2016 Screen Actors Guild Award for Best Cast in a Comedy Series.

In the TV series inspired by the memoirs of Piper Kerman and concluded with the seventh season, Henke played a homosexual warden at the Lirchfield Federal Penitentiary.

His manager, Matt Del Piano, told TMZ. "Brad was an incredibly kind man of joyful energy… A very talented actor. He loved being part of this community, we loved him so much. Our thoughts are all with his wife and family."