EmergeSocial.net News Best shows like Queen of the south 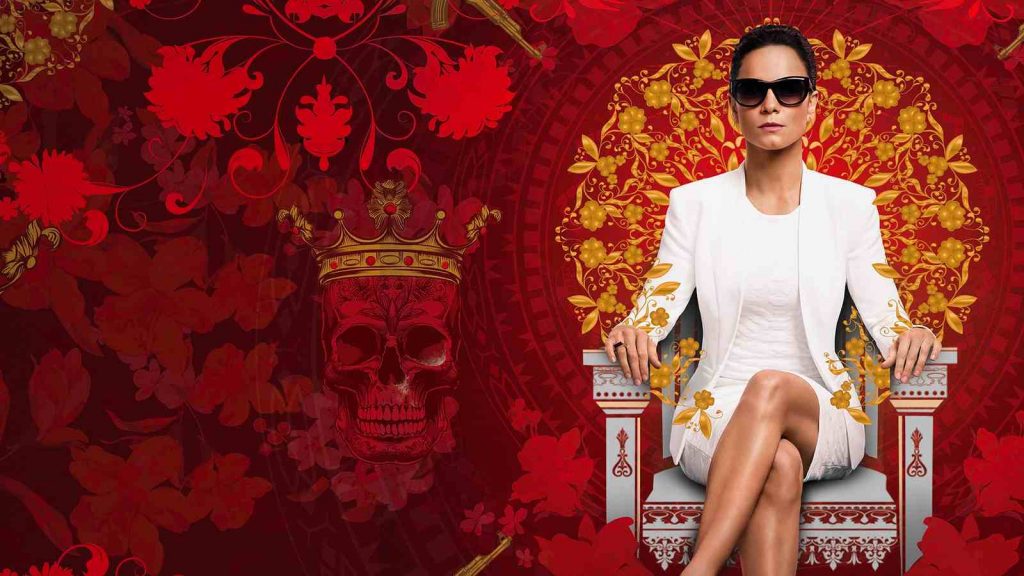 Teresa Mendoza left her native Mexico after her lover was murdered. The girl settles in Texas and a short time later her talents are spotted by Camila Vargas, the woman in charge of a drug trafficking network.

Camila's plan is to destroy the business of her husband, Don Epifanio Vargas, by framing Teresa, but she underestimates the cleverness and resourcefulness of the Mexican woman.

Mendoza realises she can make a name for herself in the illegal business, so she refuses to work for Camila. Some time later, Teresa gains the prestige she never could have dreamed of, but with her increased influence her enemies grow as well… 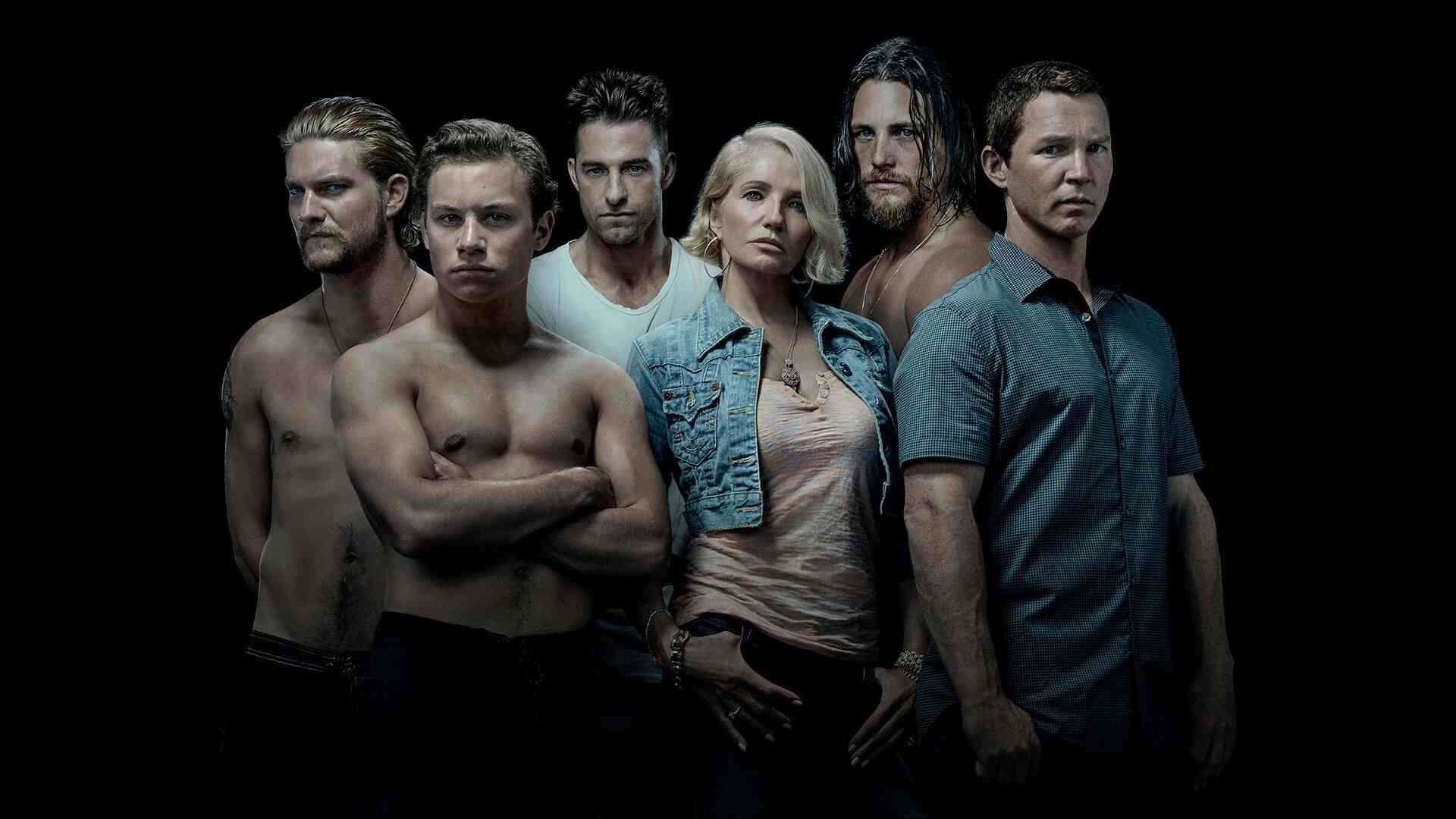 17-year-old Joshua "Jay" Cody moves into his grandmother Janine "Smurf" Cody's house after his mother dies of a drug overdose. In his new place, the lad is met not only by Janine, but also by his uncles – Craig, Diran and Andrew, recently released from prison. Joshua hasn't seen his in-laws in a long time, as they are not the best role models. Janine and her sons have secured a steady income from crime and have no intention of quitting the illegal trade. 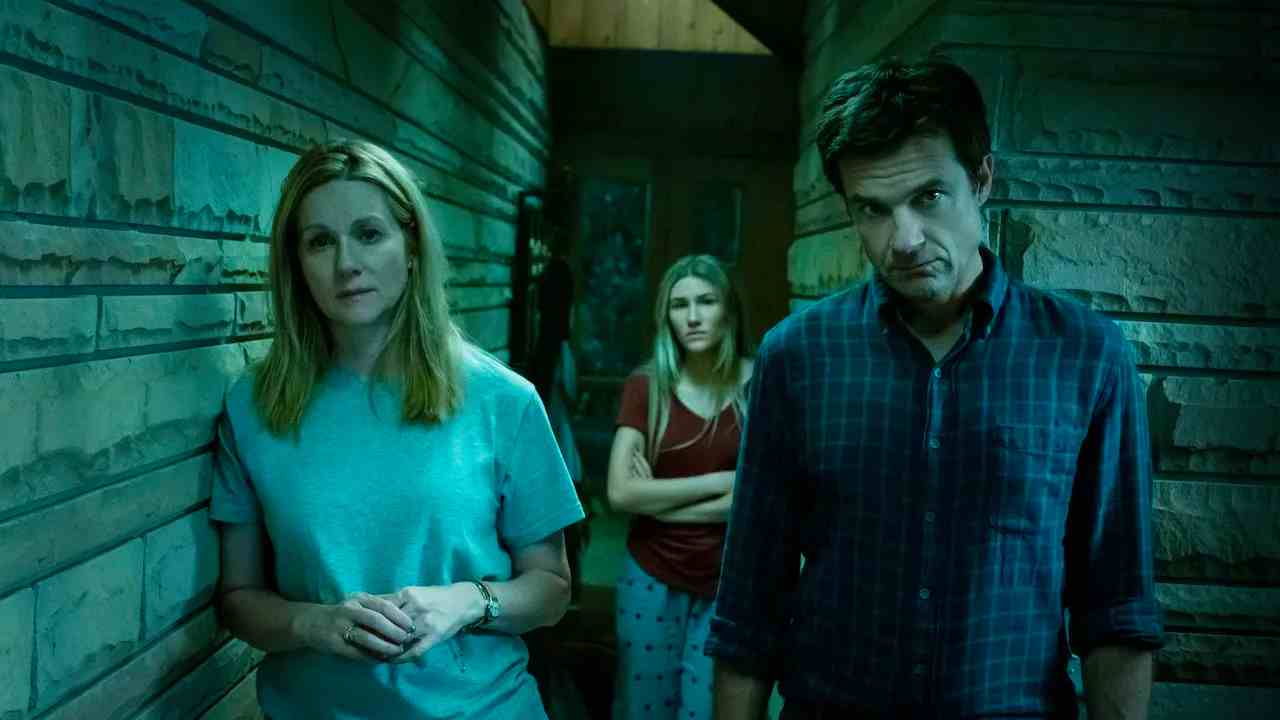 Financial consultant Marty Beard, along with his wife Wendy and children Charlotte and Jonah, moves from the Chicago suburbs to Ozark, Missouri. This town is the centre of summer holidays, but the Byrds' spontaneous move is not so much a desire for relaxation as a forced measure. Marty was laundering money for a Mexican drug lord, but his criminal scheme was exposed. Now Byrd is left with a huge debt and hopes to escape the persecution of powerful criminal bosses in the Ozarks. 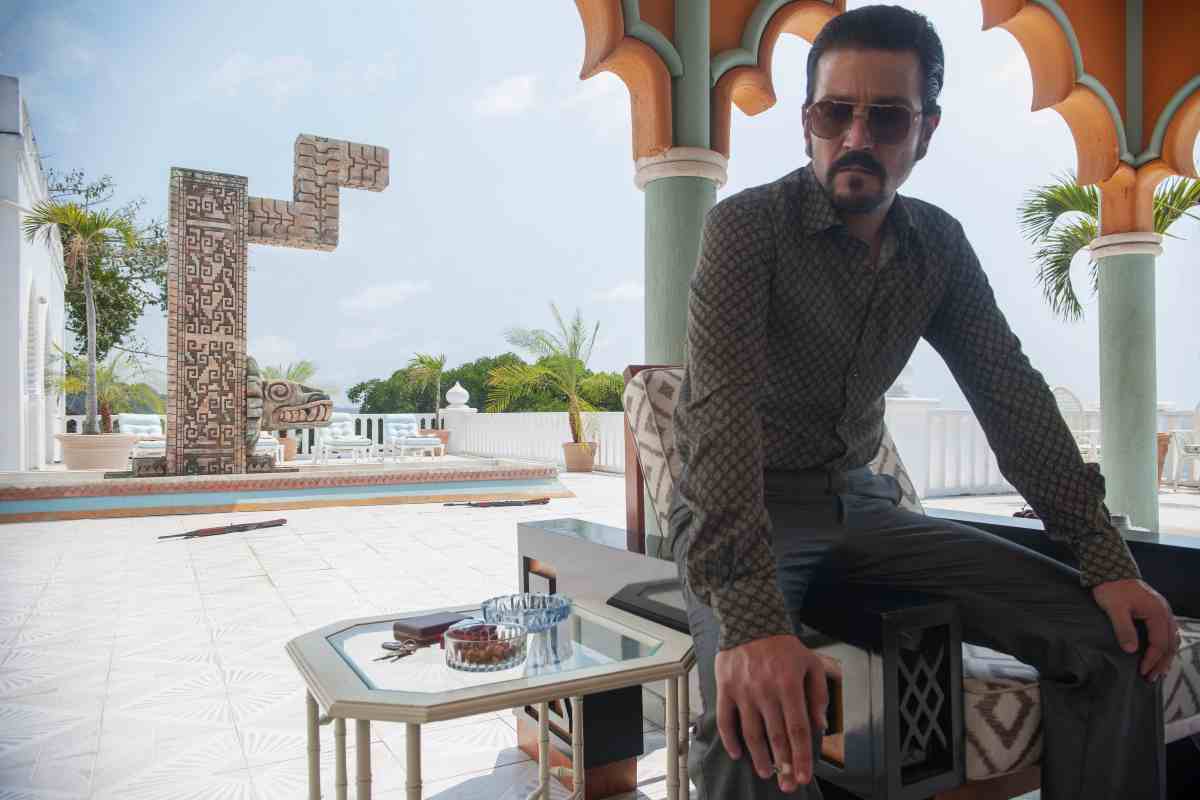 The 1980s is the heyday of the cocaine business in the Americas. In Mexico at that time the most powerful drug dealer was Felix Gallardo – head of Guadalajara Cartel. Felix brought together many people involved in the illegal business to build a "cocaine empire". A DEA agent, Kiki Camarena, is put in charge of catching Gallardo. Together with his wife and son, Camarena moves from California to Guadalajara and soon begins his pursuit of Felix. 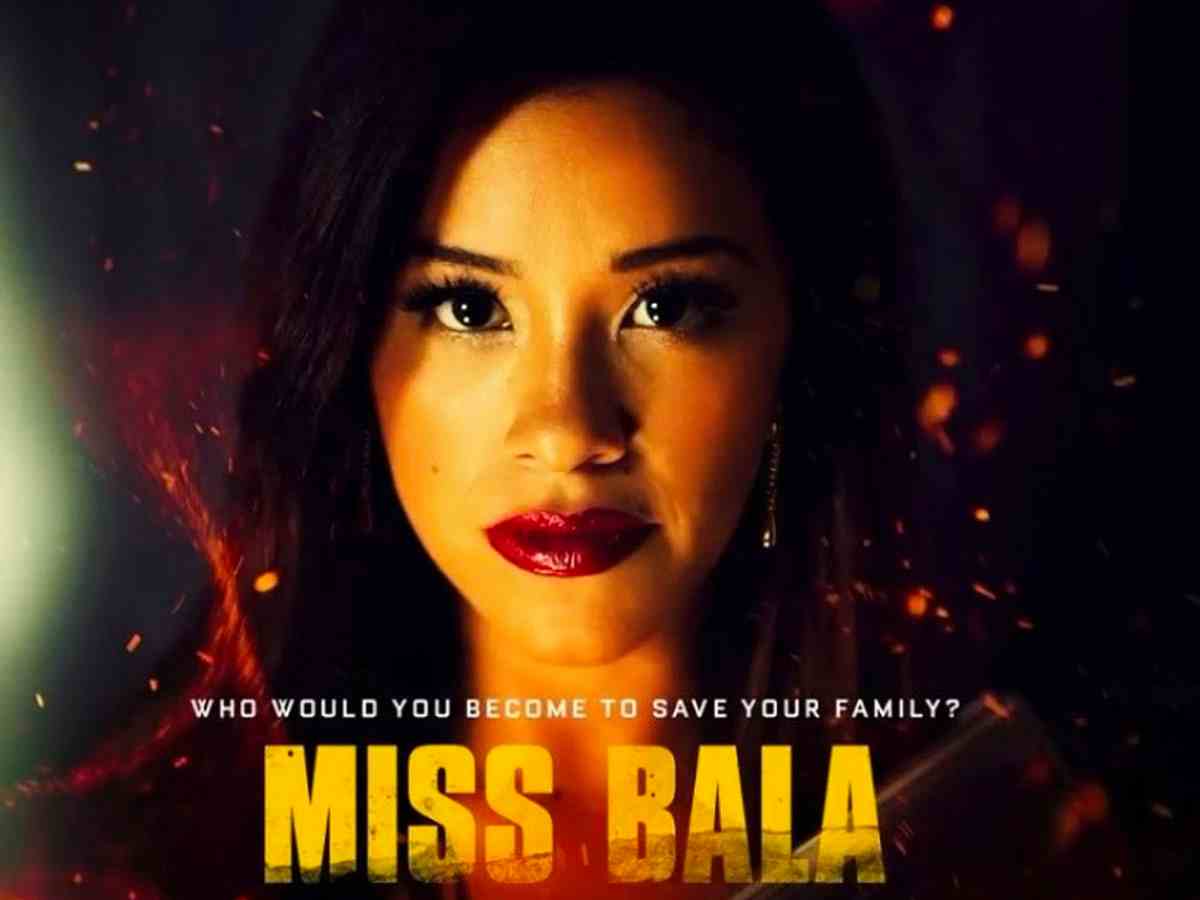 What can a Mexican girl with hot Latin blood dream of? Of course, to win and show everyone her beauty. And that can only be done at a beauty contest. But it's a long way to go. Laura is only 23 and dreams of entering a beauty pageant. But fate shakes her life upside down when she finds herself at the centre of a drug cartel crime showdown. She is taken hostage by a mafia group.

El Dragón: Return of a Warrior 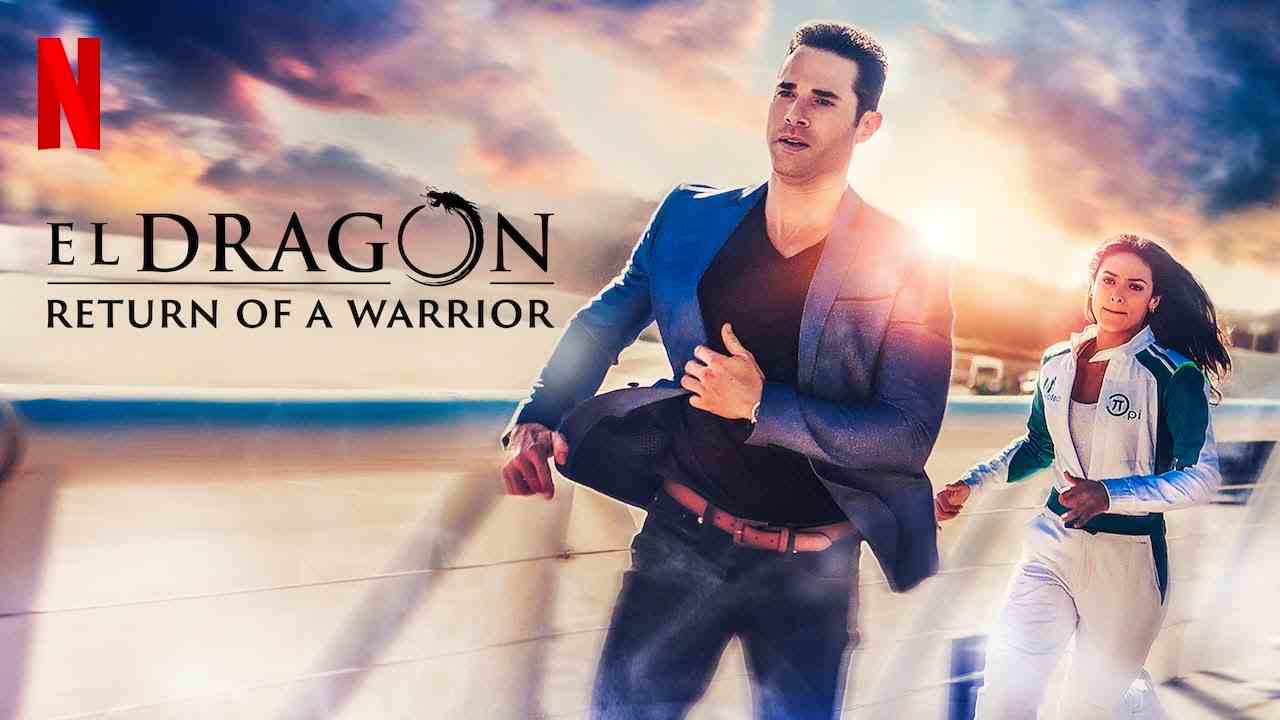 When Miguel Garza was a child he had to live through a terrible event, witnessing the death of his parents. After his parents were killed, Miguel was sent to Japan, where he spent the rest of his childhood and youth. It was a difficult time in a strange land, but it was there that Miguel learnt a lot – in particular, to be ruthless against his enemies. When Garza became a mature man, he returned to his native Mexico with the sole purpose of finding the perpetrators of the murders of his relatives and retaliating against them.

Sean Haggerty is in love with the sky. At the controls of his agile Cessna he feels free and capable of anything. And the fact that the cargo he smuggles across the border is strictly illegal is extra adrenaline and a substantial bonus in the form of big fees from a big drug cartel. Lately, however, Sean has been feeling more and more that it's time to stop with the adrenaline rush.

Señor Ávila is seen by many people as a good family man and a man who is always ready to help. He may not be rich, but there is always harmony and mutual love in his home. Avila works for an insurance company as an ordinary man, impressing his colleagues with his hard work and tireless optimism. But what no one suspects is that for years, the good-looking Avila has been leading a double life. In his spare time, the protagonist is involved in murder … 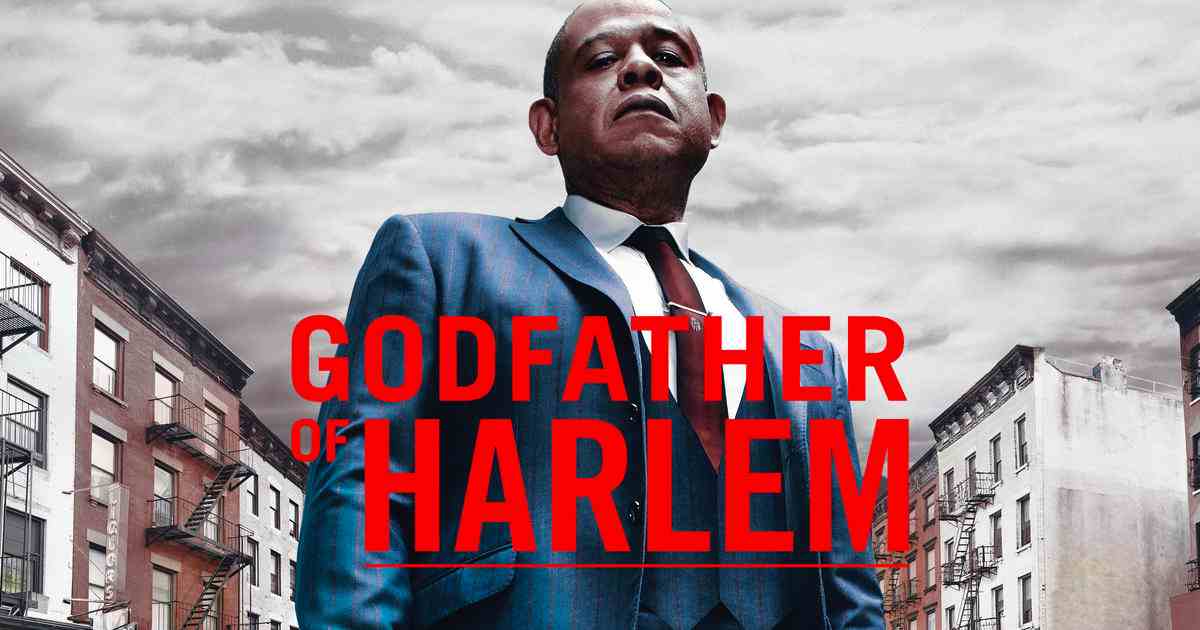 The story of a young programmer, Elliot, who suffers from sociophobia and decides that the only acceptable way for him to interact with people is as a hacker. Thus, he quickly finds himself in the very place where the interests of his employer, a cybersecurity firm, and the underground organizations that are trying to recruit him to bring down America's most powerful corporations intersect. 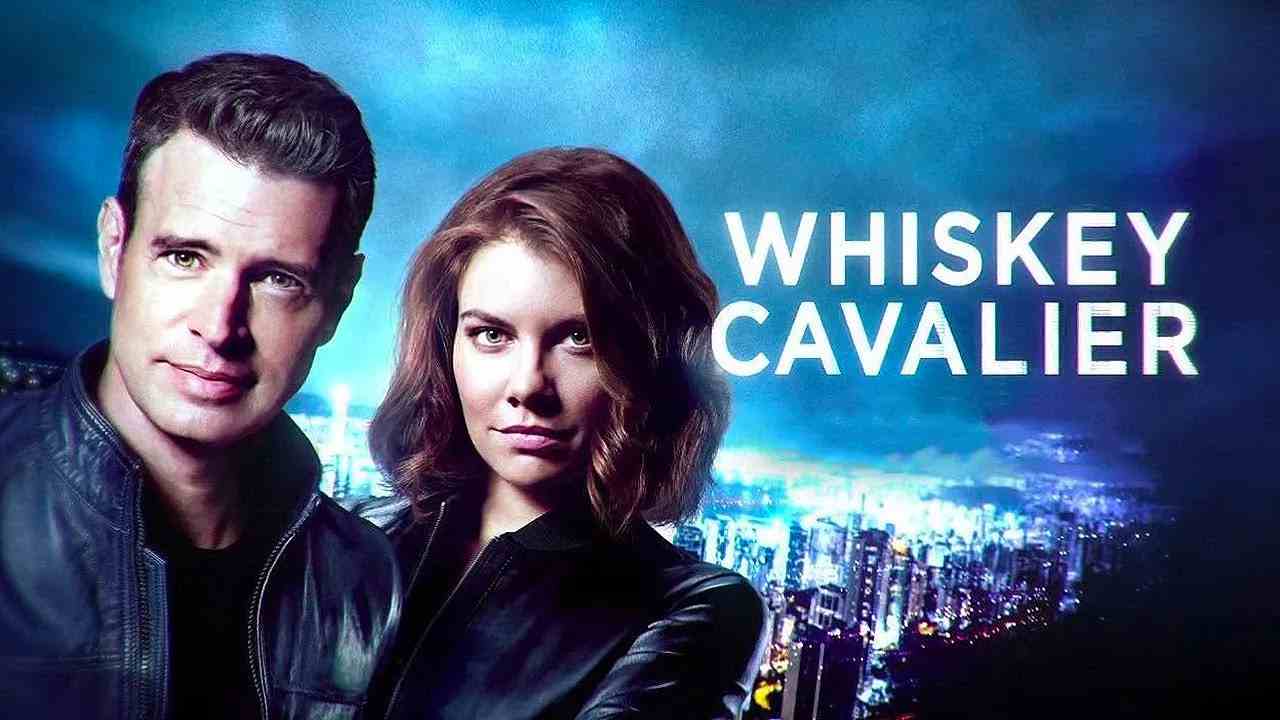 FBI agent Will Chase, codenamed Whiskey Cavalier, is a real piece of work. He hits hard, shoots hard and lives a life full of adventure. One problem: Chase is sentimental, regularly succumbs to his feelings and may even cry over a girlfriend who dumped him. His partner is CIA operative Francesca "Frankie" Trowbridge. Together with her, Chase organizes a team of spies, periodically saves the world, looking for a balance between flirting and friendship, and most importantly – learns to not let their emotions run wild. The latter will prove almost impossible to achieve. 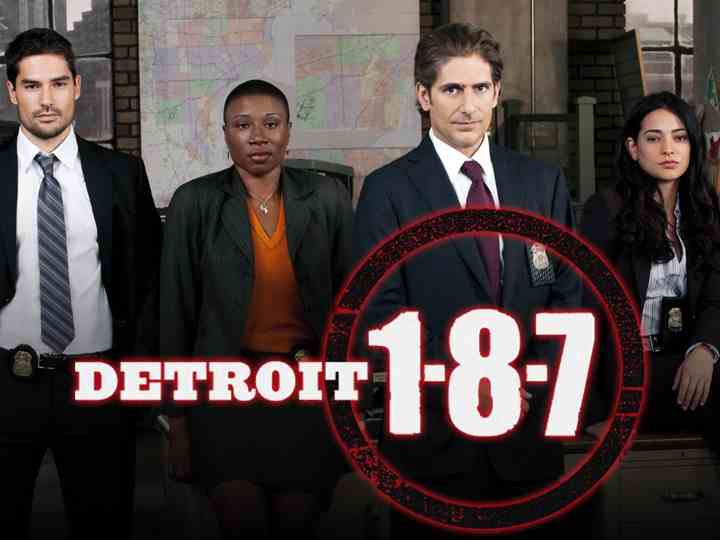 A documentary-style drama, a realistic, unvarnished and at times darkly comedic look at a group of men and women who bring criminals to justice in one of the most dangerous cities in the US. 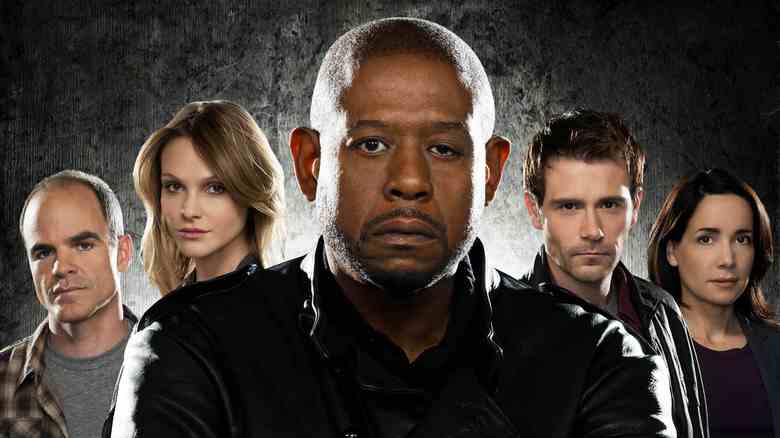 Drama about an elite team of agents from the FBI's Behavioural Analysis Unit, who use unconventional investigative techniques and aggressive tactics to catch America's most nefarious criminals. The head of the unit, Special Agent Sam Cooper is a mentally and physically energetic leader who is not afraid to risk his career. Cooper, who tends to avoid political bureaucracy, hand-picked his own profilers for the team: former British intelligence officer Mick Rawson, a confident and handsome sniper determined to root out evil; John "The Prophet" Sims, armed with the street wisdom and zen calm of an ex-con who wants to atone for the sins of the past; and Gina LaSalle, a tough agent with a keen sense of humour. This group of FBI operatives are steadfast in their convictions and steadfast in their mission to bring the country's most dangerous criminals to justice. 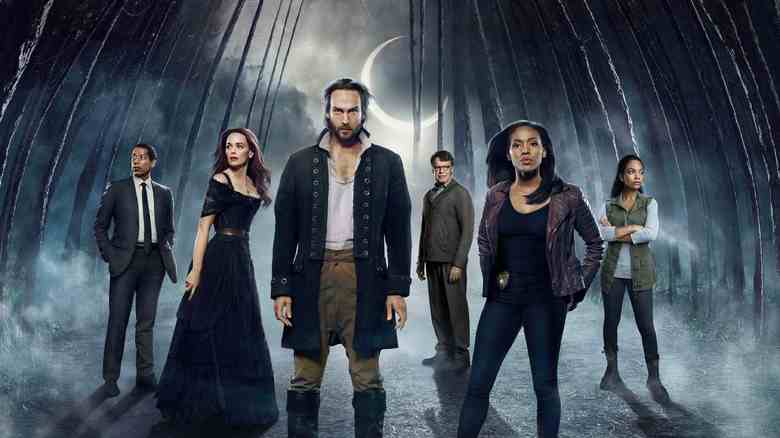 After the death of Ichabod Crane in one of the battles of the War of Independence on the side of General George Washington's forces, Ichabod rises from oblivion in Sleepy Hollow, New York. At the same time, the headless horseman, whose head Ichabod Crane cut off before his own death, rises from the dead. The Headless Horseman starts killing people and the protagonist must stop him, acting in conjunction with police lieutenant Abby Mills.

Dr John Ellis thought his life was settled until he found himself in the middle of a gangland shoot-out. It ended with him rescuing a boy who had been shot from a moving car and his attackers killed. Soon Ellis learns that the boy is still in mortal danger and decides he is obliged to save him at all costs…

Boston police detective Katherine Jensen and forensic expert Thomas Schaeffer. She is said to be a rookie from every angle to be positive: smart, determined, strong and fearless. Schaeffer keeps up with her: a handsome intellectual with a doctorate in psychology. Together the two of them are obsessed with penetrating deeply into the motives behind the serial killers they catch.