Are Sabrina Carpenter and Dylan O’Brien together? 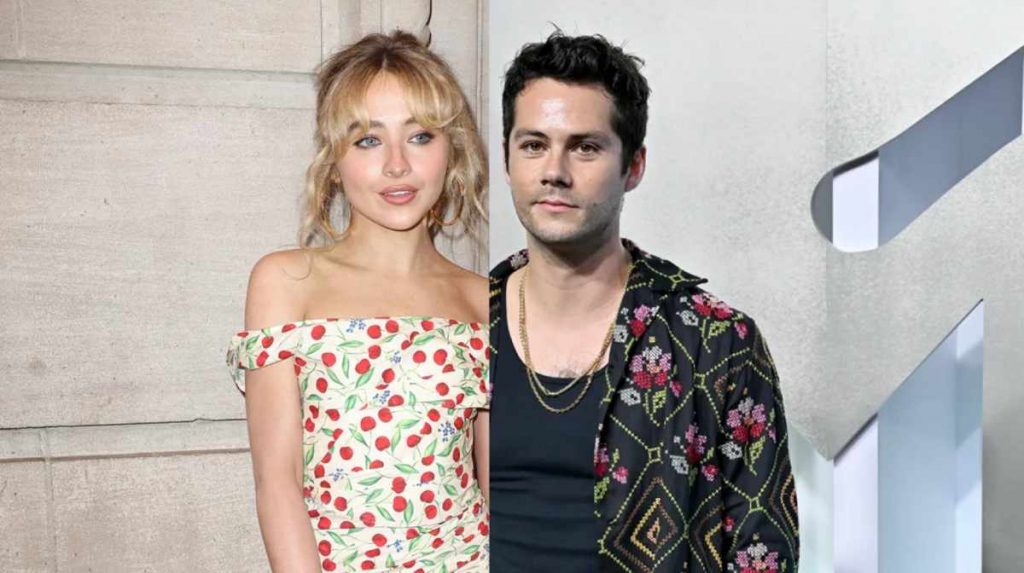 Sabrina Carpenter and Dylan O'Brien would make a fabulous duo, a paparazzi was enough to make fans dream…

The singer-actress and the Teen Wolf actor were spotted in New York on what, according to media and witnesses, can be described as a romantic date. Some talk of kisses exchanged in public, but there is no evidence of the effusions.

The only thing that is certain is that although it has been and will be a busy time for both of them, the two have carved out time off to enjoy each other's company on the streets of the Big Apple.

Sabrina Carpenter is about to head out on her Emails I Can't Send tour and perform live for 12 cities starting Sept. 28.

Dylan O'Brien is participating in a series of events and awards ceremonies following his starring role in Taylor Swift's short film All Too Well.

It had been since the media fuss over the alleged love triangle between Sabrina Carpenter, Olivia Rodrigo and Joshua Bassett that the former was not associated with a possible new flame.

Dylan O'Brien, on the other hand, has Chloë Grace Moretz and Britt Robertson as famous exes, and in 2021 he appears to have been dating a mystery woman–has 23-year-old Sabrina Carpenter broken his heart? That would confirm the 31-year-old's weakness for blondes!

Who knows how many new songs their love could inspire and what Oscar-worthy music videos!

Okay, let's keep the mental movies in check, at least until confirmation from those directly involved.