Anna Delvey: OMG, the “Inventing Anna” impostor walks free – if she sticks to this incredible rule 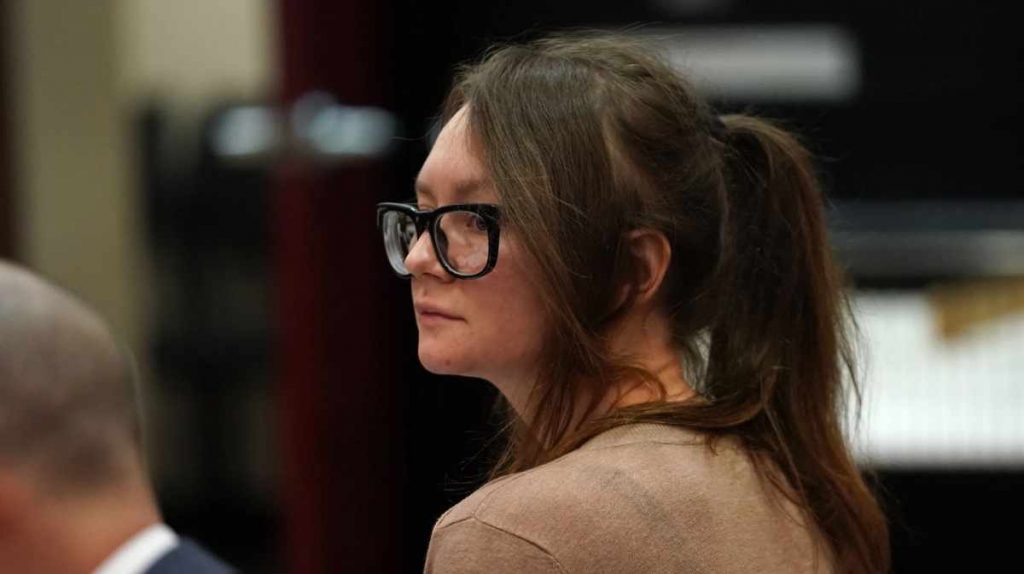 Anna Delvey aka Anna Sorokin is back on the loose for a second time after being arrested on her expired visa in 2021. Now all she needs is accommodation and to abide by this one rule .

Do you have an extra seat on the couch? Con artist Anna Delvey, also known as Anna Sorokin and from the Netflix series Inventing Anna, is released from the detention she has been in since March 2021. In 2019, Anna Delvey was arrested and convicted on eight counts, including grand theft and theft of services. A judge sentenced her to four to 12 years in prison. In 2021 she was released early from prison for good behaviour, but she was arrested again just a few months later because her visa had expired. For a year and a half, she was in the custody of the U.S. Immigration and Customs Enforcement Facility (ICE). Wednesday, 5 October 2022, was the last session of her trial, where it has now been decided that she will be released if she finds a place to stay, pays bail and stops doing her favourite job.

Where will Anna Delvey live?

Anna Delvey's lawyer, Duncan Levin, said in a statement, "We are very pleased with the court's decision today to release Anna Sorokin. The judge was right to find that Anna is not a danger to the public. Although there are still some hurdles to overcome in the conditions of release, Anna is pleased to be released so that she can focus on appealing her wrongful conviction."

One of the "hurdles" Anna Delvey's lawyer talks about is finding a flat. If you live in a big German city like Munich, you know how difficult it can be to find a flat. But for an ex-hypocrite who cheated all her boyfriend:s out of millions, the flat hunt will certainly not be easy either. But the judge clearly stated that Anna Delvey needs a home address, where she will then be under 24-hour surveillance for the duration of her immigration proceedings. And since the proceedings will take place in New York, where she has been before, the residential address will certainly be a bit difficult – but necessary if she wants to get out of custody. Apparently she became friends with Julia Fox during her detention – the two are said to have written letters back and forth. Perhaps she still has a couch available?

Anna Delvey will be released under these conditions

The flat is necessary for the constant surveillance Anna Delvey will be under when she is released. The judge assumes that with good supervision by the New York State Parole Board and immigration authorities, along with the public knowing the face of Anna Delvey, it will be difficult for her to go into hiding.

But another very personal hurdle is a rule that affects the con artist's absolute favourite pastime: social media. The judge's ruling clearly states that she can no longer post on social media directly or through a third party. Her Instagram account has more than one million followers – there she mainly posted pictures of her great parties and evening events. When she got out of prison early in 2021, she was also immediately back on Instagram. But that is said to be over now.

She is also supposed to pay a bail of 10,000 dollars, but according to her lawyers that is not a problem. Where did she get the money? According to "Page Six", Anna Delvey spent her time in custody being artistic and preparing an art exhibition called "Allegedly". She also put together an NFT project, which involved her signed pants and prison clothing. Whether used or not is not known. She also received $320,000 from Netflix for her story, which was made into the Netflix series "Inventing Anna". So she probably won't be poor.